News
16 January 2020
For one, she really knows how to not sweat the drama.
Subscribe to Watch

Along with Christall, Brinnette Seopela was one of the two returning housewives who were part of the Real Housewives of Johannesburg season one.

Now an established OG, who’s built a steady following of adoring fans who are constantly mesmerised by her beauty and cheerful personality, Brinnette has continued her ascension to becoming a household name! We list 5 things we loved the most about the good sis in this article

There’s no doubt that Brinnette loves the companies of the other ladies. It’s something she’s made abundantly clear in her interactions with the rest of the cast this season, with whom she’s had heartfelt one on one’s. While her relationship with Mrs. Mops and Lethabo continued taking dips throughout the season, Brinnette had started out reaching out to all the girls. She’d hung out with Mpumi for a golf wind down, and buddied up to Lethabo over a boxing sesh. 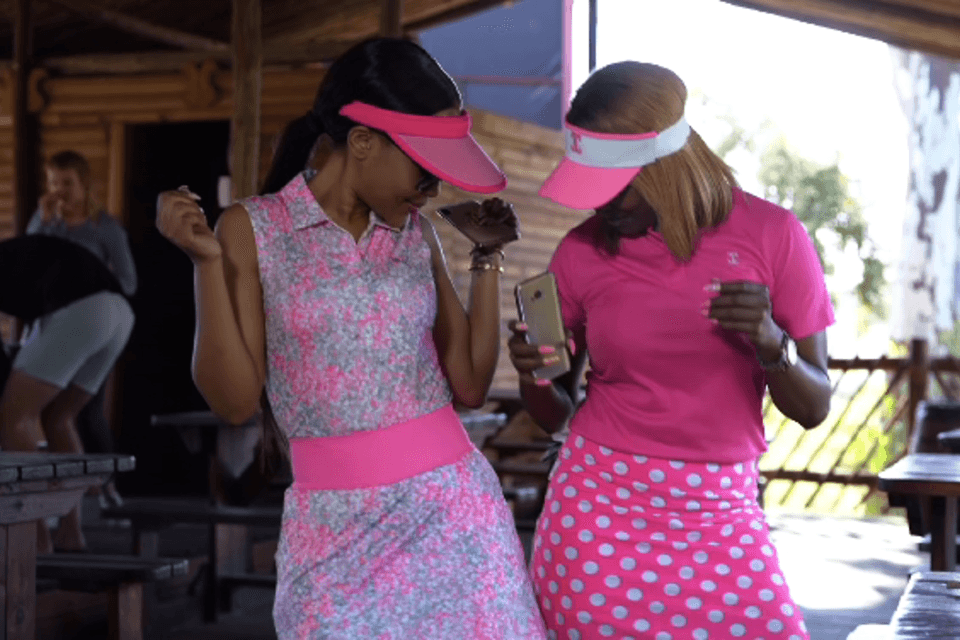 THE FASHION SENSE IS SICKENING!

Some of the ladies may have tossed jibes for the dress she wore at her 40th birthday shindy, but for the most part, Brinnette always looks stellar! Remember that beautiful red outfit she rocked at the Durban July, complete with the dramatic red hat? We lived! 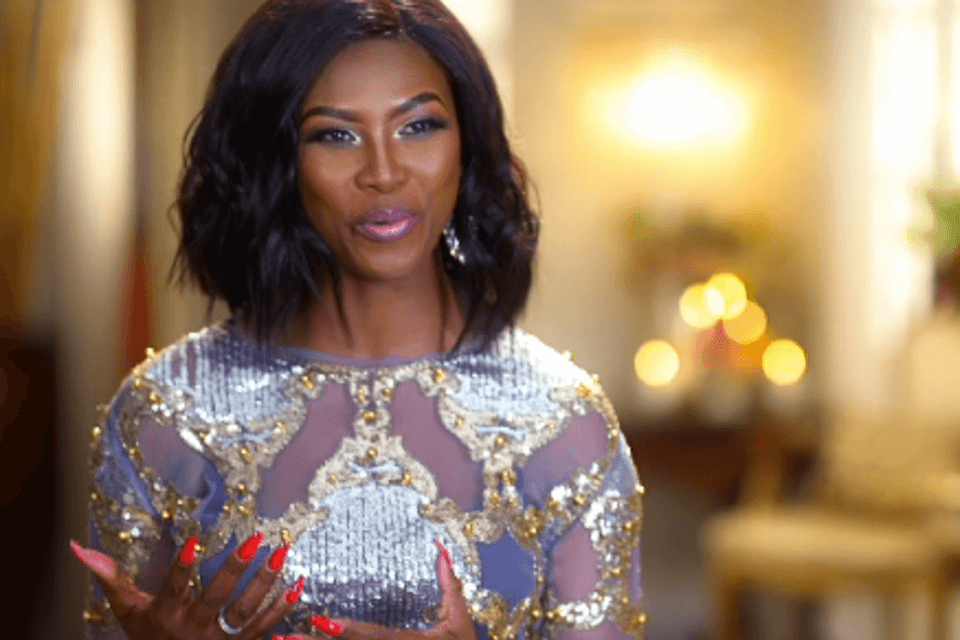 Not many of us are brave enough to lift the veil and reveal layers to our lived human experiences. During the first season, Brinnette invited viewers into her journey to marital journey. We got glimpses of her beautiful tradition wedding, where she’d invited the entire cast to come celebrate with her. That’s when Mercy threw a tantrum about the absence of vegan options, at a traditional African wedding! We closed the season with a beautiful western wedding.

RELATED: 5 Things We Love About Lethabo!

During this season, Brinnette kept the cameras rolling as she dealt with the blows of her divorces, giving us access into how she’d been dealing with the emotions.

She can do all of that because she insists on keeping it real. Every bit of drama that she endured from the ladies this season, came with a moment of honest confrontation. What she says in the confessional diaries, she’s afraid to say in person. And although it landed her in hot water on a few occasions in this circle, she constantly brought along her homies.

A MASTER OF CONFLICT

We still can’t get over she was able to keep her calm when Lethabo yelled at her at the Durban July. Lethabo shaded her for moving in with her parents after her divorce, all because Brinnette had said she and Mrs. Mops have been acting like kids. She maintained her cool temperament when Mrs. Mops made the  jibe about her having to sleep outside the airbnb rental with “the help.

Catch Brinnette on the Real Housewives of Johannesburg, Fridays at 19:00, exclusive to 1Magic!

News
Characters of the week – Dimpho and Nkanyiso
The combo we never knew we needed!
News
What we loved about Unmarried
Our glamourous trio had our hearts doing gymnastics throughout the season as we could not figure out whether they were coming or going, but everything came full circle, and we are better for it.
Video
Mpho Regrets Calling Christall A Chihuahua! - RHOJ
Mrs Merriweather has some unkind shade she’d like to take back as she reveals regrets and top moments from season 2 of the Real Housewives of Johannesburg.
Video
Mpumi Regrets Being Too Quick To Judge - RHOJ
The fan fave unpacks the second season through her eyes and reveals the reason she clicked so much with her buddy, Lethabo.