What would you do if God Friended You on Facebook?

Many can attest to the complexities of navigating social media when parents and, or, other esteemed family members are somewhere on the TL, seemingly waiting for you to trip up and act a fool. How many potential whatsapp stories have you discarded because wow, the aunties are pretty active? 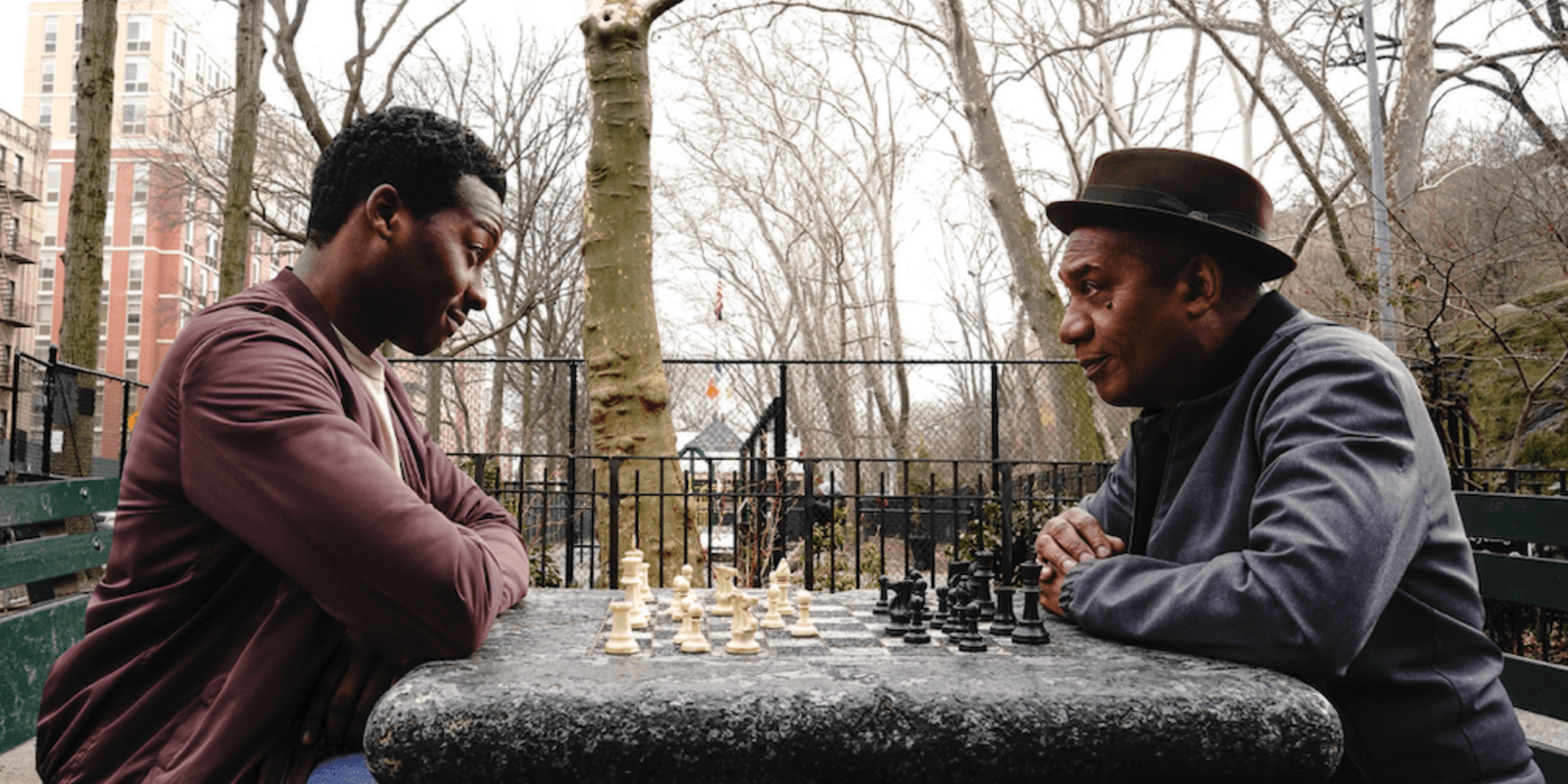 One Miles Hall soon finds himself being cornered into accepting a friend request from an account that goes by the name 'God'. And despite his initial dismissal of what initially appears to be a ridiculous attempt at pranking him, the omnipotence of the persistent request leads to Miles finally accepting the request. His life change forever.

The radical atheist soon finds himself in a sequence of events that happen with such serendipitous harmony that they can either be credited to a supernatural power, or a supremely powerful entity. Adjusting to his new world, Miles is led to new encounters, thanks to the friend suggestions banged out by the account. These random, yet powerful encounters function as digital destinys. Miles' journey and obedience leads him to helping these strangers in his hometown of New York City.

This is how he meets a new real life friend, Cara, a struggling writer.. The two later partner with Rakesh, a hacker friend, to find out who is behind the God account.

Watch the mystery unravel on God Friended Me, Tuesdays at 21:00 on 1Magic, DStv channel 103.

News
What we loved about Unmarried
Our glamourous trio had our hearts doing gymnastics throughout the season as we could not figure out whether they were coming or going, but everything came full circle, and we are better for it.
News
What to expect from season 7 of The Real Housewives of Potomac
Season 7 will be full of the shade we love, fashion to die for and shocking twists that keep us coming back for more.
News
What To Expect on God Friended Me!
With Joy's lead on the investigation, Miles gets a step closer to finding out who is behind the 'God Account'!
Video
New Schedule Change
To accommodate production breaks during lockdown, we’ve moved all the shows at 8:30pm to 8:00pm. The River will return with fresh new episodes on 25 May.