What to expect from The Chi Season 2 premiere

On Tuesday 28 May, Lena Waithe’s Showtime series The Chi returns to 1 Magic for Season 2. Looking back at the intensity of the first season (read here to recap), Lena Waithe suggested to Complex that the second season of The Chi is about humanizing the characters.

If you’ve anticipated the return of the series as much as we have, here’s what you can expect from the season 2 premiere:

Ronnie is in jail 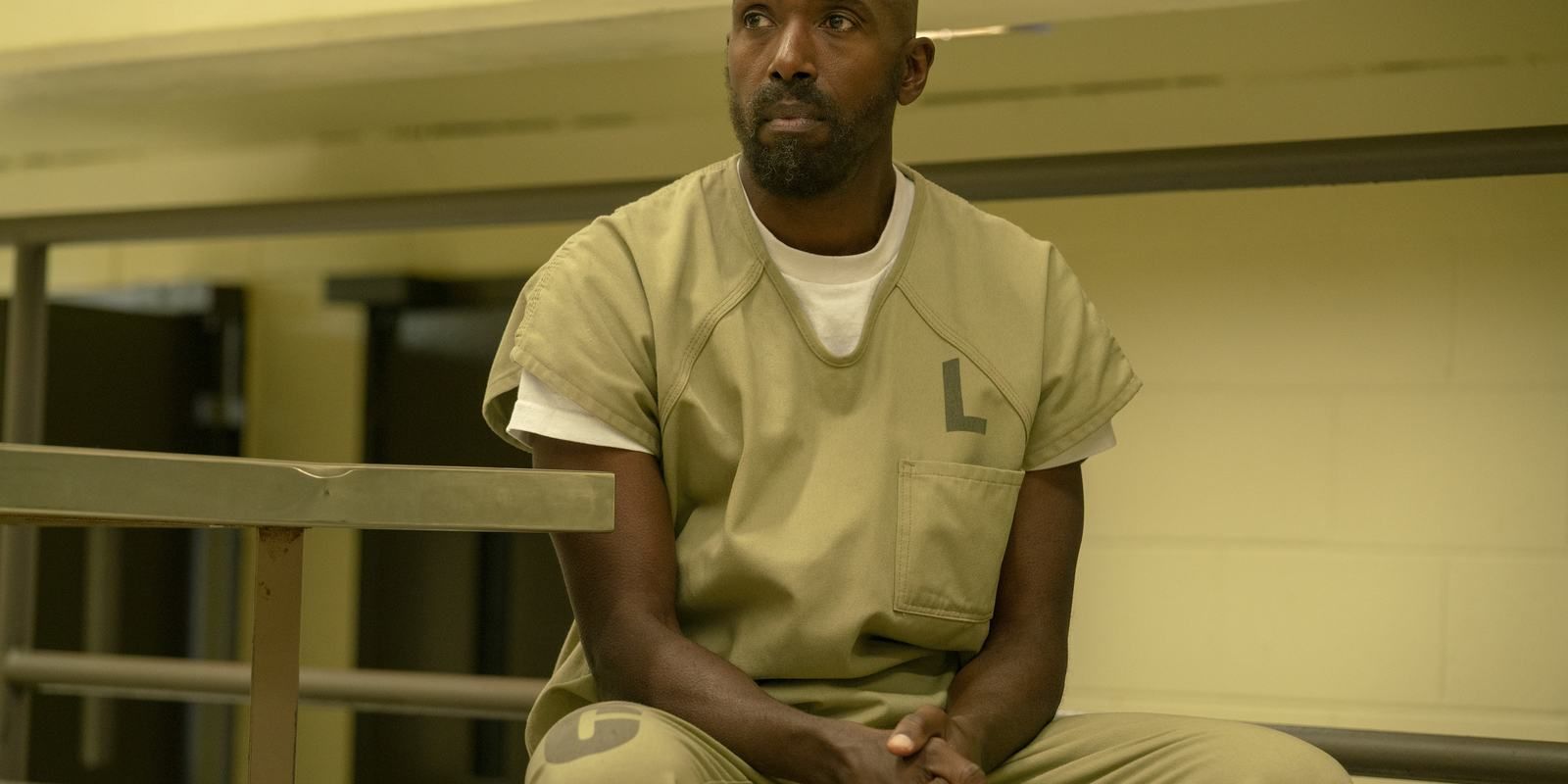 Ronnie is in prison awaiting his sentencing after admitting to shooting and killing Coogie. This ultimately puts his gran Ethel in danger. Will his grandmother survive without him? Moreover, will time in prison help him with his alcohol addiction?

The charming Emmett is still as irresponsible as ever. His mom is still doing everything in her power to get him to grow up. This time around, she’s decided to move into a one-bedroom apartment in which Emmett is not welcome. In this season, audiences are also introduced to his father. We also get to see his father’s blended family which includes children from different mothers.

News
What we loved about Unmarried
Our glamourous trio had our hearts doing gymnastics throughout the season as we could not figure out whether they were coming or going, but everything came full circle, and we are better for it.
Gallery
KZN gave what it was supposed to - The River
Between Zodwa and her hatred for literally everyone, Mabutho being so scared to go back home and the Mokoenas passing Pietermaritzburg and going straight to Durban, Lindani's unveiling was very eventful and when the day arrived everyone looked absolutelt stunning and celebrated him the right way.
News
Kandi Filming 'The Chi' Season 4
Real Housewives of Atlanta star Kandi Burruss' makes her return on 'The Chi'
News
What’s Coming Up in October on 1 Magic
Enslaved, The Chi, Waka & Tammy: What the Flocka and LA's Finest come to One Magic in January 2021.