There are less than two weeks left before we ring in 2021, and a new year has never been more welcome.

According to The Citizen, during the peak of Covid-19, South Africans were watching an average of four hours of TV per day, which is 70% more than usual. Whether you want to spend the first few days of the new year with your feet up, binge-watching your favourite shows, or you want to get some rest, these are a few of the new shows you can look forward to at the beginning of the New Year:

First Wives Club is a comedy television series based on the film of the same name. Set in New York, the series follows three women; Ari, Bree and Hazel, who come together after their individual marriages fall apart and find strength in their sisterhood. First Wives Club premieres on 11 January 2021.

After a long production break, grown-ish goes back to school. The second half of the series follows the Cal U gang as they attempt to navigate the second half of their junior year and begin to step up as adults into the real world. Grown-ish returns to screens on 11 January 2021. 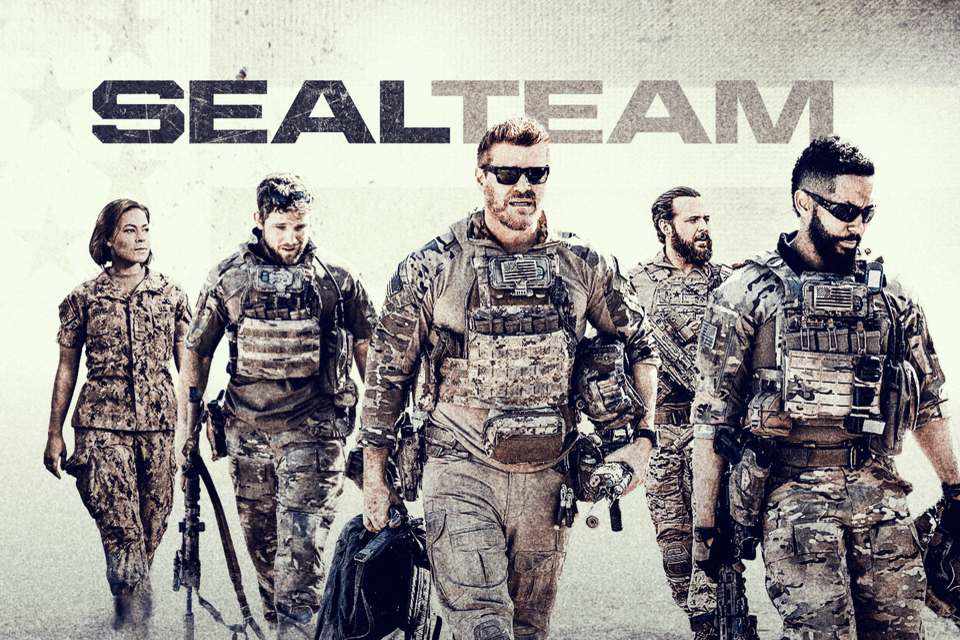 SEAL Team is a military drama that follows the professional and personal lives of the most elite unit of Navy SEALs as they train, plan, and execute the most dangerous, high-stakes missions America can ask of them. You can catch the season 4 premiere of Seal Team on 13 January.

There are five more episodes of season one left of the Power spinoff which returns on 26 January. According to Entertainment Weekly, the second half of the series will be more intense. “All of the relationships get much more complicated. Tariq has to make some decisions and some familiar faces from Power back up.”

Don't forget that you can watch all your favourite shows when you subscribe to DStv Online.

News
New seasons to keep you warm
If it’s warmth and great content that you need, this is the place to be.
News
The ride gets wild – The Bachelor
Clayton Ray Echard is ready to find the one on the new season of The Bachelor.
News
Ryan Destiny Joins the Grown-ish Cast
The singer and actress well-known for her role as Alexandra Crane on Fox’s Star, joins Grown-ish in its third season.
News
In with the new new this October
You’re fully booked this month so get comfortable and enjoy!