The ride gets wild – The Bachelor

News
16 May 2022
Clayton Ray Echard is ready to find the one on the new season of The Bachelor.
Subscribe to Watch

"I'm looking for love and all I'm finding is drama," that’s one line that stuck with us from the season 26 promo of The Bachelor and if that doesn’t wrap the show nicely with a bow, then nothing will. 🌚

Amid all the drama though, there is a very big opportunity of finding the one and that’s why Clayton Ray Echard who was on season 18 of The Bachelorette decided to take on the role and go on this wild journey despite everything that it comes with. The show started off on a high but things went south real quick.

A friend … but with benefits

The whole point of coming on a dating show is because you are single and looking for your person but unfortunately not everyone is honest and that was the case with 28-year-old medical sales rep, Cassidy 😩. This was the first of a few hurdles to follow that made the mansion full of hopeful singles turn sour but as soon as Echard found out that she has a friend with benefits and is only on the show to make him jealous, he sent her packing.

Shanae and the age discussion

When everyone started to think that all is back to normal, in came Shanae who was convinced that she’s the one and everyone else can go home (queen energy or nothing at all 👑). All it took was two more episodes after Echard's eyes opened to see how she is and then she was sent home just before dealing with another issue.

Age shouldn’t be an issue when it comes to what the heart wants and that’s why having a 23-year-old on the show doesn’t bother Echard but some of the women felt that’s not giving them a fair chance all because of a “baby” who doesn’t know what she wants yet and borderline manipulative.

A wild ride but worth it 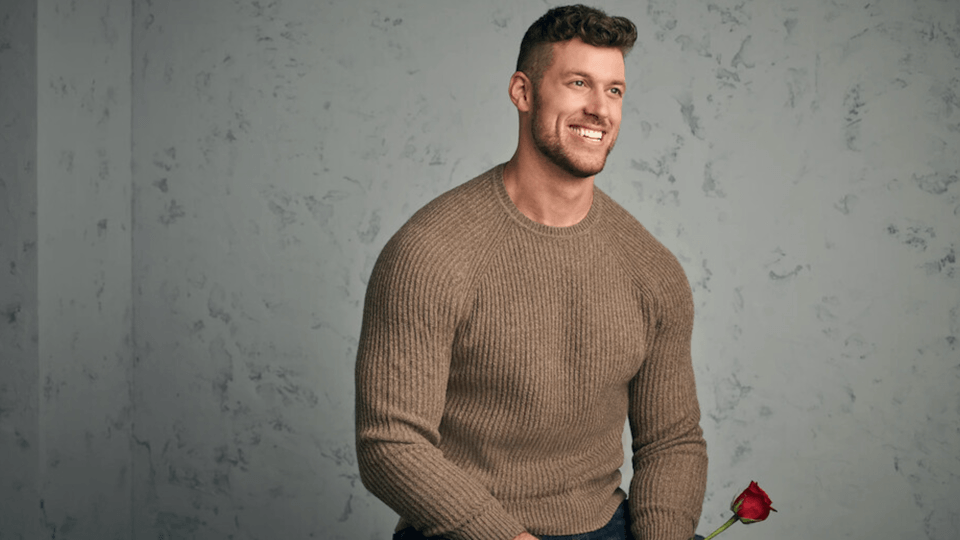 Echard is starting to more than just like the women that he’s been giving roses to each week and making some hard decisions along the way as expected.

He’s forming strong connections and the biggest one yet is still to come which will leave everyone shook. Some will be sent home, others asked to give more of themselves, and special ones asked to come back. 🤫

See how it all pans out on The Bachelor weekdays at 18:30 on #1Magic and catch up on any missed episodes on the DStv App.

News
Get to know Ebonee Noel – The Kings of Napa
It's time to get to know her!
News
Get to know Women of the Movement’s Adrienne Warren
She’s been tugging at our heartstrings since the premiere season of Women of the Movement started.
News
Getting to Know Bachelor Matt James
Dusting up on your Matt James trivia
News
It ends in happily ever after – Bachelor & Bachelorette Nation
From proposals, weddings to a long life together!