RHOC Season 14: What You Need to Know

News
09 April 2020
The OGs of Orange County are back for Season 14!
Subscribe to Watch

It’s the return The Real Housewives of Orange County. Now in its fourteenth season, the drama, clap backs and savagery haven’t changed. However, there have been a few changes to the cast, and a few new changes we’re here to tell you all about. 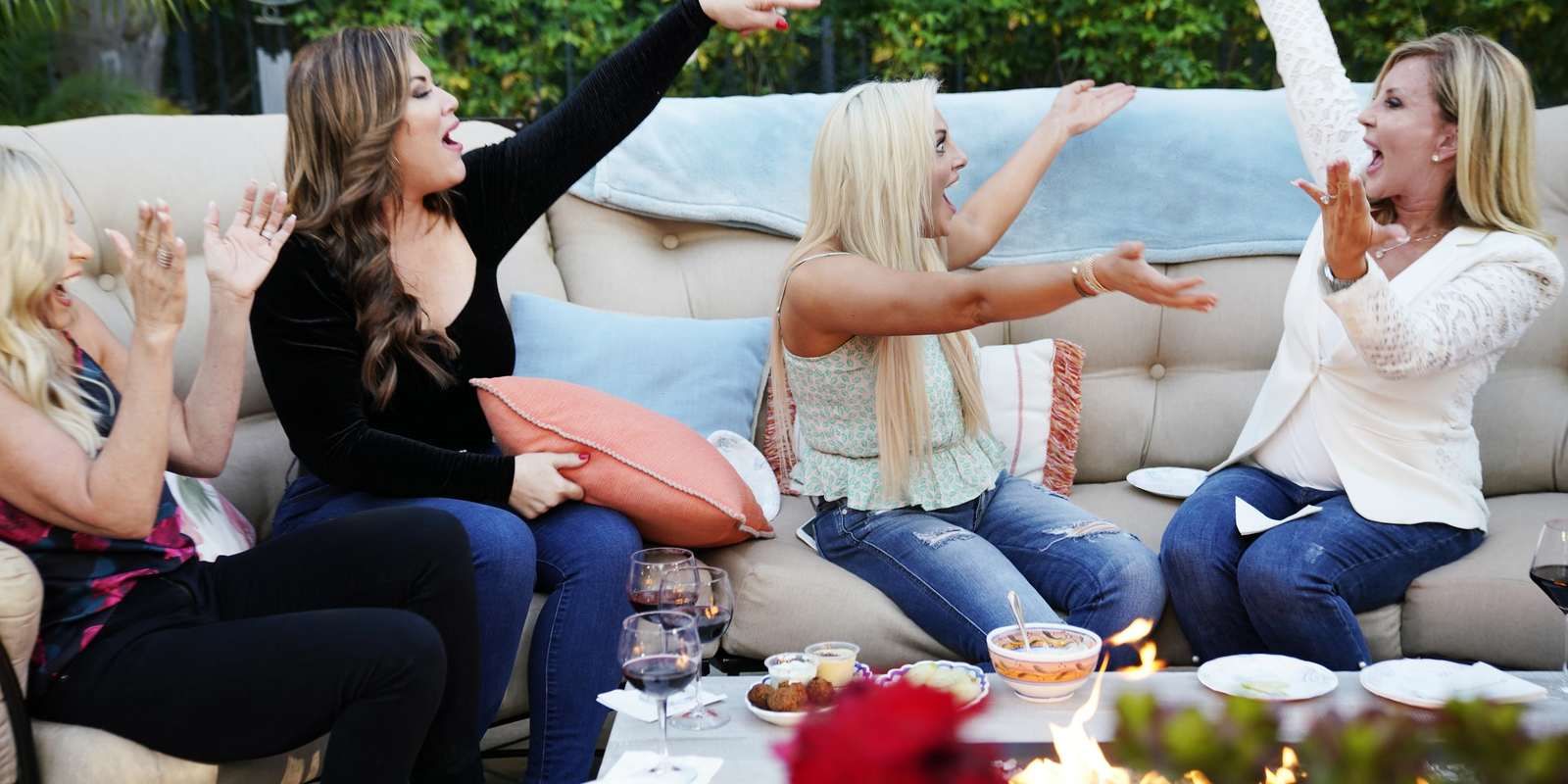 The OG of the reality series clapped back at rumours that she’d been demoted from the main cast. She was seen tweeting: “Unless you hear it from me, then it’s simply a rumour. After some negotiations, Vicky tweeted that she was busy shooting for season 14. 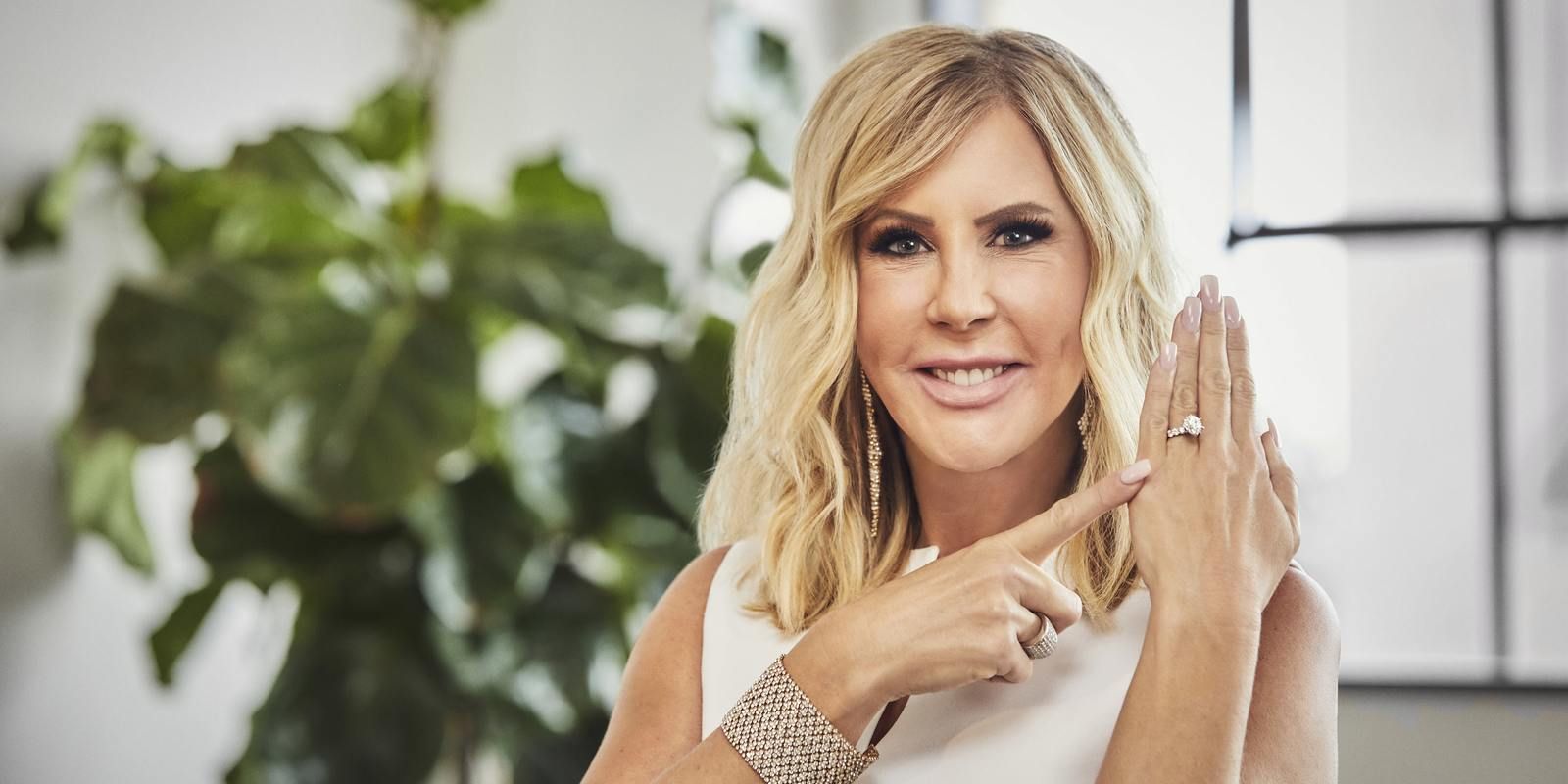 Vicky is engaged! According to US Magazine, the Coto insurance founder’s engagement to Steve Lodge will feature on the show. “[Vicky] told us exclusively that she filmed a scene telling the other women the ‘perfect’ proposal,” which happened in April.

According to US Magazine, mother of seven, Braunwyn Windham-Burke features in season 14 of the RHOC. What we know about her so far is that she’s married to tech center Channelstars CEO Sean Burke. Sources also claim that Braunwyn formed a close friendship with Kelly.

It all started when Vicki claimed that Kelly had done cocaine during the filming of the November 2018 reunion. The two had heated exchanges over social media. Things then escalated after Kelly accused Vicki of trying to hook up her ex-husband, Michael Dodd. Things have never been the same.

Catch all the drama on The Real Housewives of Orange County, Thursday at 20:30.

News
Get to know Geffri Hightower better
Her star is starting to shine brighter!
News
What we loved about Unmarried
Our glamourous trio had our hearts doing gymnastics throughout the season as we could not figure out whether they were coming or going, but everything came full circle, and we are better for it.
Gallery
Inside the RHOC's Fabulous Parties
There's never a dull moment with the Real Housewives of Orange County.
News
The Real Housewives of Orange County land on 1Magic
It’s been drama on drama!