News
27 January 2020
See who took away this year's gramophones.
Subscribe to Watch

The 62nd Annual Grammy Awards took place on Sunday in the Staples Center, just moments after the world learnt of NBA player Kobe Bryant and his daughter’s passing.

Regardless of the sombre mood, celebrities came out to the Lakers’ home for a night packed with performances and of course to see who would win during Hollywood’s most anticipated music awards show.

American singer-songwriter and rapper Lizzo walked dominated the awards with the highest number of nominations, including Album, Record, Song of the Year and Best New Artist. She was closely followed by Nas X and Billie Eilish. 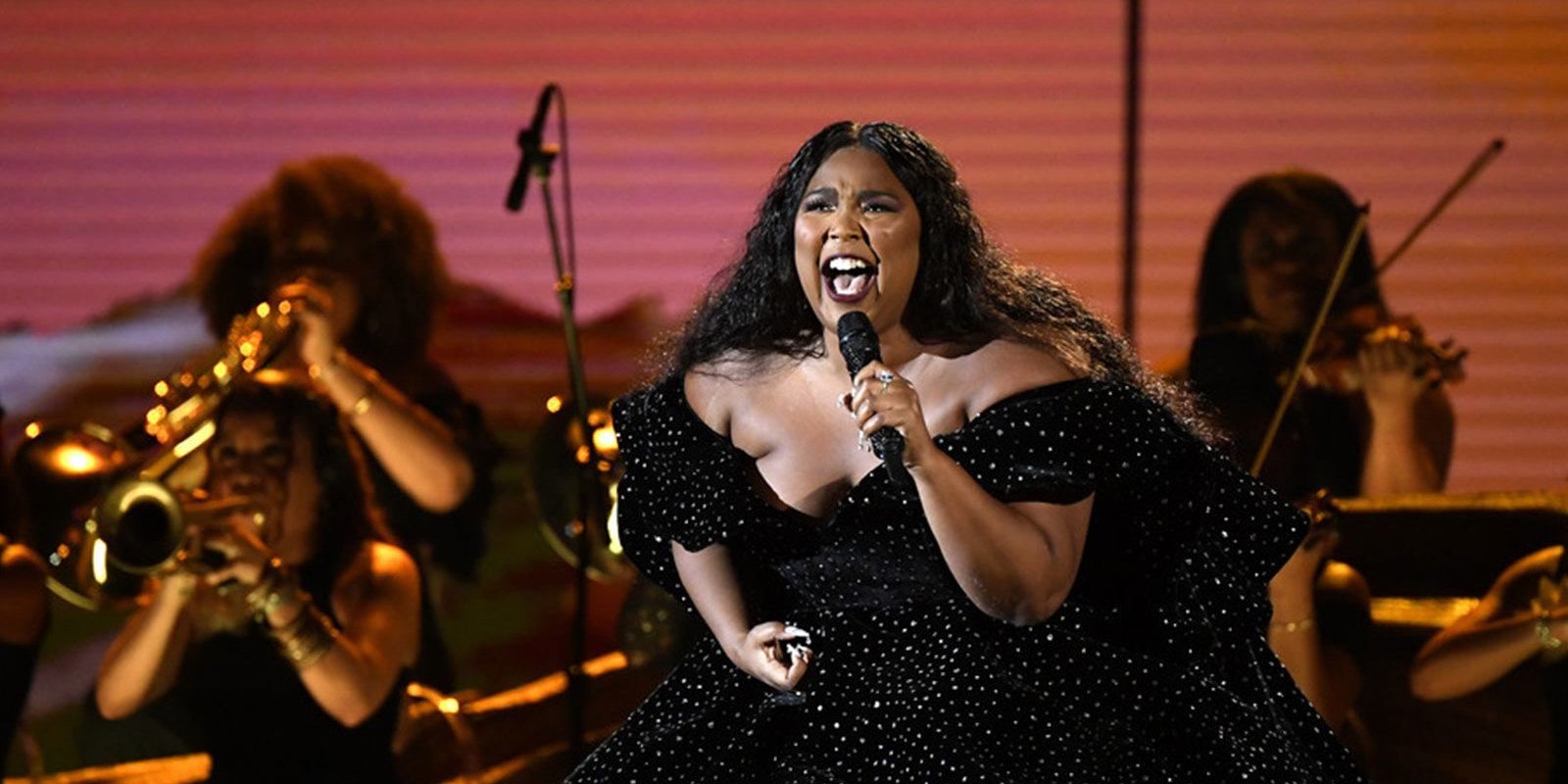 Below is the list of winners in a number of the most-contended categories.

Record of the Year

Album of the year

"When We All Fall Asleep Where Do We Go," Billie Eilish

Song of the year

"Ride Me Back Home," Willie Nelson

"When We All Fall Asleep, Where Do We Go?," Billie Eilish

"Father of the Bride," Vampire Weekend

Gallery
Looks we loved at the AMAs
See who rocked the best, the most fly, and the most outrageous looks at the American Music Awards!
Video
Trevor Noah Hosts the 63rd Grammy Awards
Catch South Africa’s very own Trevor Noah on the Grammy Awards stage, airing live on 1Magic on 15 March at 03:00. The repeat will be at 20:30.
News
Billy Gardell Brings Happiness to Viewers on Bob Hearts Abishola
The Mike & Molly star never expected the sitcom to be such a hit.
Video
The 15th South African Film & Television Awards Call To Vote
You can now vote for your favourite TV Soap or Telenovela by dialling 12032020# and follow the prompts. Voting closes on 19 May 2021!