Ambitions Season 1: What You Need to Know

Meet Atlanta’s very own cold-hearted attorney, Stephanie Lancaster. She’s developed a reputation amongst her family and friends for being a stone-cold pusher. She forces her daughter to follow a more “meaningful” major than theatre arts, she forces her father to hang his hat up at the family law firm and forces her husband to convince his “ghetto” sister to give up her restaurant.

Ambitions Season 1, which premieres on 1 Magic on Monday, 22 July at 20:30, will take you on an intimate journey of the ups and downs faced by some of Atlanta’s most elite.

Here’s a quick look at the main characters of Ambitions: 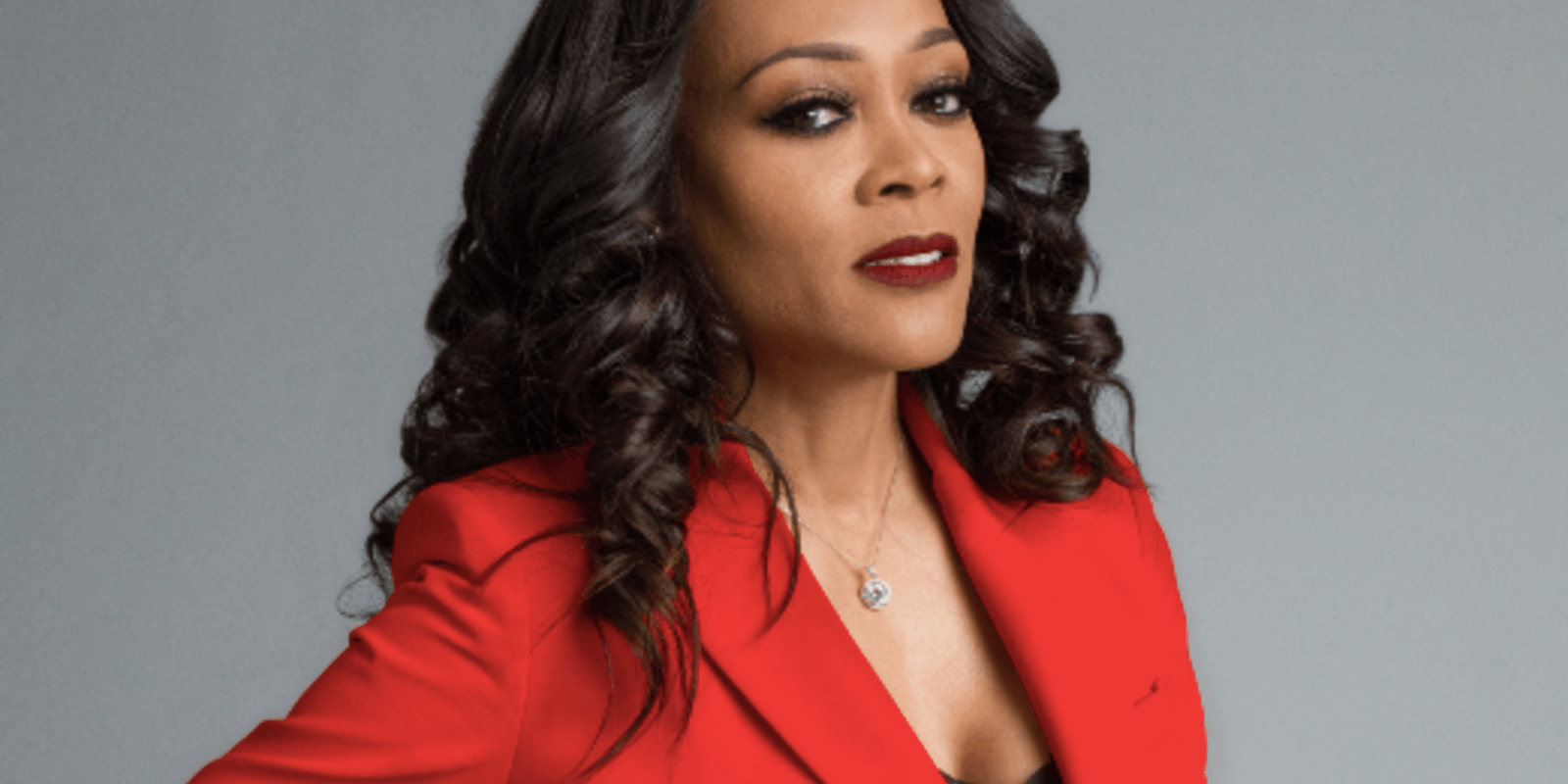 Stephanie Carlisle is married to Atlanta Mayor Evan Lancaster. She comes from a highly affluent family in Atlanta. Stephanie will do whatever it takes to be in charge of her family-owned law firm. 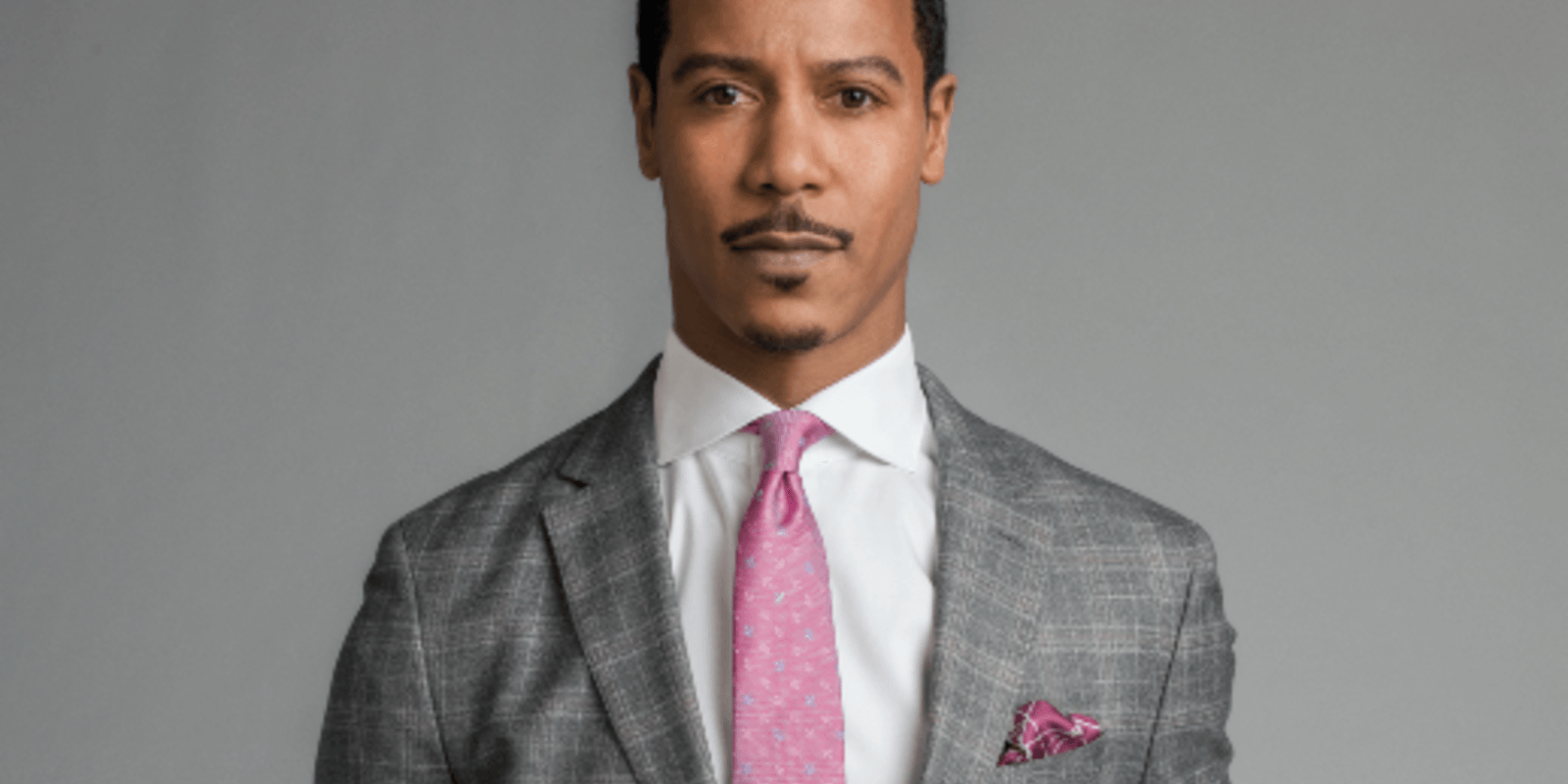 Evan Lancaster (married to Stephanie) is a social climber with strong interests in politics; so strong that he tends to lose sight of morality and loyalty. Evan is in constant competition with his wife and will do whatever it takes to climb a step closer to the pedestal he’s put her on. 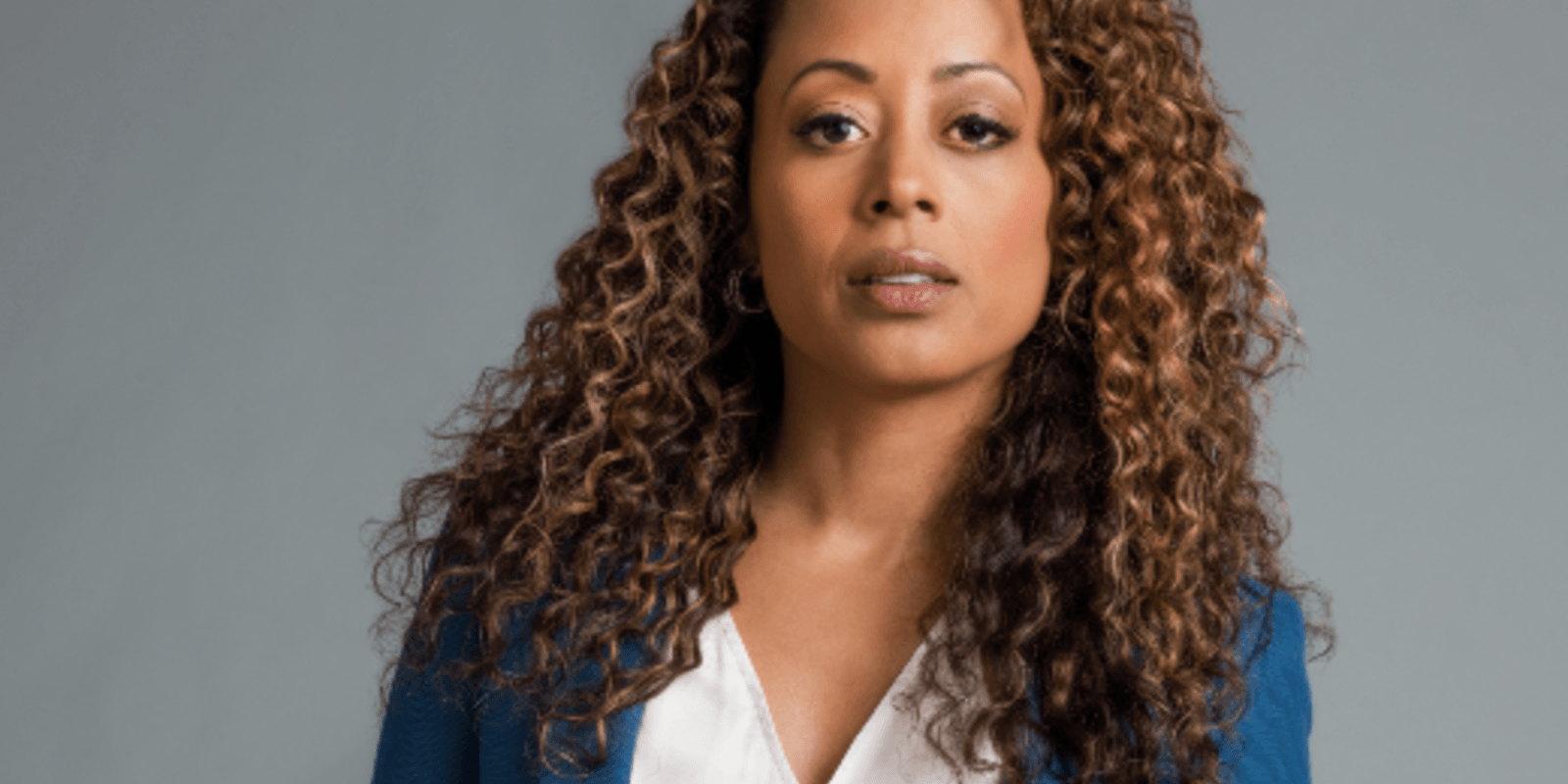 Amara who’s new to Atlanta is a lawyer in the U.S. Attorney’s Office. To those she’s unfamiliar with, Amara presents herself as the sweetest girl in the crowd, but don’t be fooled; we soon come to learn another more conniving side to her. 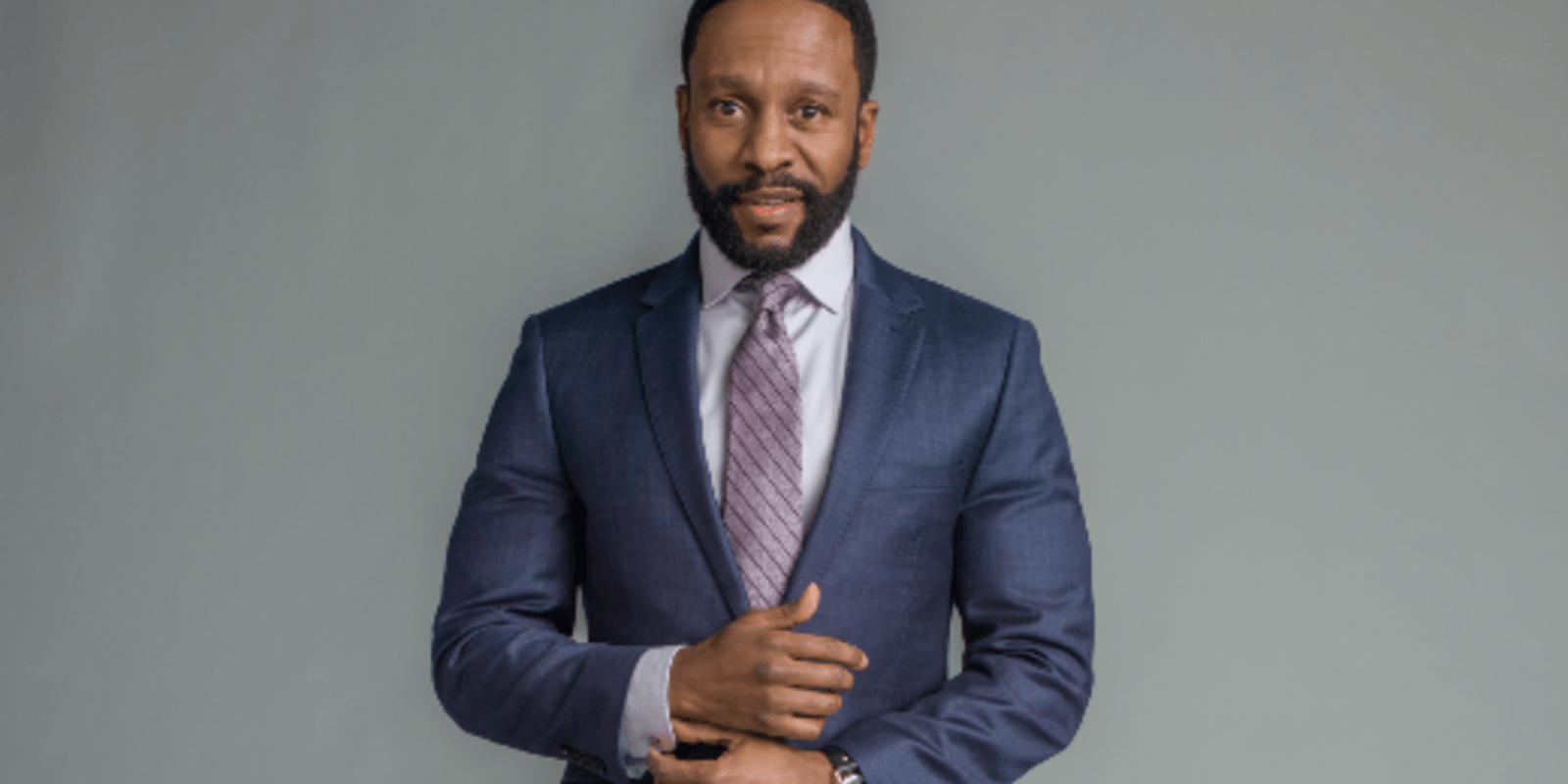 Titus is also an attorney who’s married to Amara. Titus has been hired as an in-house counsel for a huge pharmaceutical company headed by Hunter Purifoy; a businessman fighting a class-action suit brought by the Carlisle family. 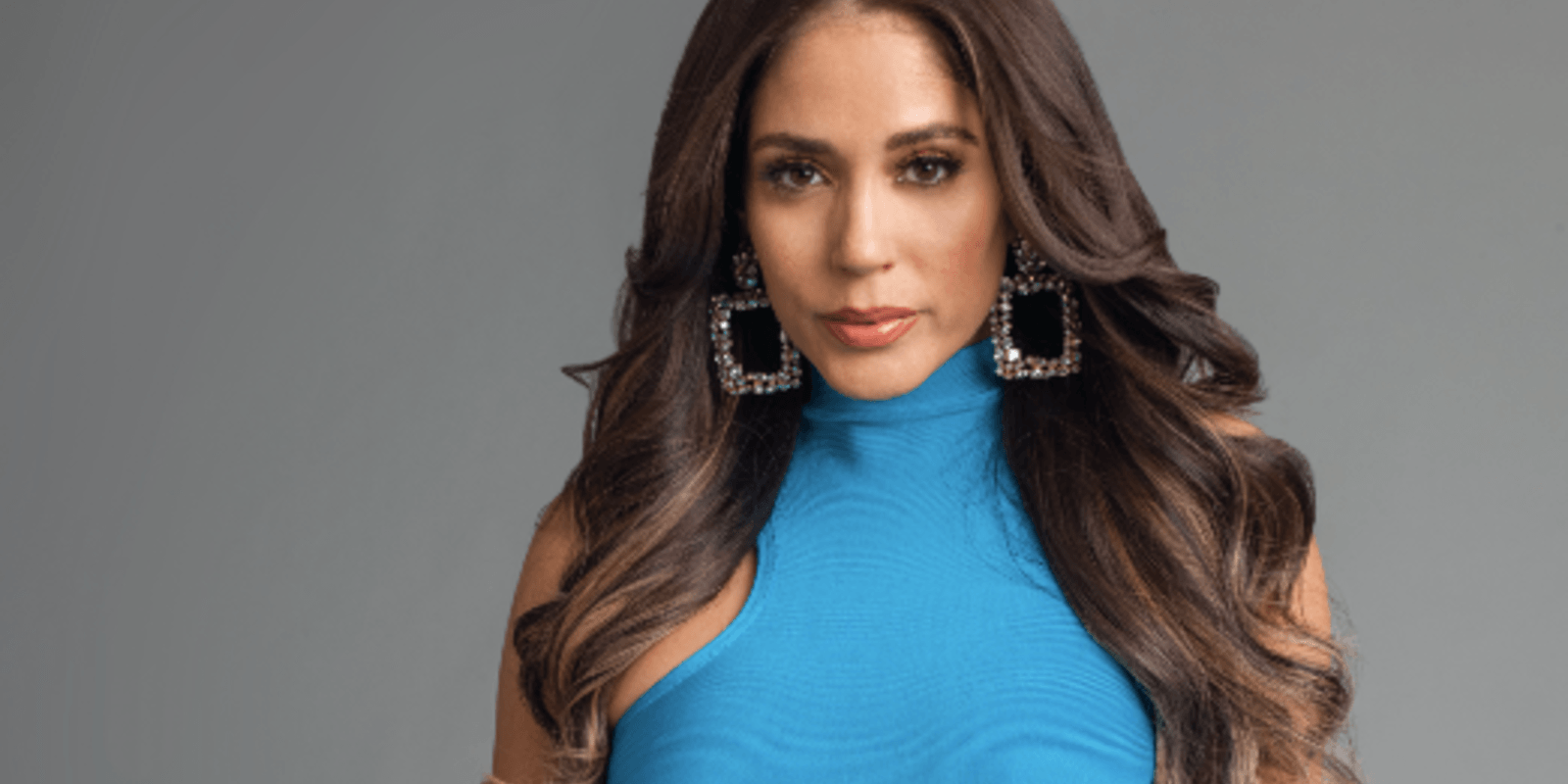 News
Get to know Geffri Hightower better
Her star is starting to shine brighter!
News
What we loved about Unmarried
Our glamourous trio had our hearts doing gymnastics throughout the season as we could not figure out whether they were coming or going, but everything came full circle, and we are better for it.
News
Ambitions Actress Essence Atkins Talks About Playing Amara
Essence Atkins has proved that she's not one to be boxed.
News
Ambitions Lead Actress Robin Givens on Her Role
Robin Givens talks about her role as Stephanie Carlisle on the OWN drama series Ambitions.