The Real Housewives of Atlanta Part 1: A quick recap

If you’re an avid Real Housewives of Atlanta watcher, you’ve got to admit that Season 10 of the Bravo reality TV series has been filled with low blows, drama and a WHOLE lot of pettiness.

Last night, the first part of the 3-part series of the ladies; reunion session with Andy Cohen to unpack the wild season. And he didn’t waste any time.

Before the ladies made their way to the couch, Andy was already milling around backstage with each of the ladies, starting with his chat over the phone with Sheree’s bae, Tyrone. Andy asks Tyrone about his relationship with NeNe, to which he answers, “She’s very aggressive, and virtually stalking me!” 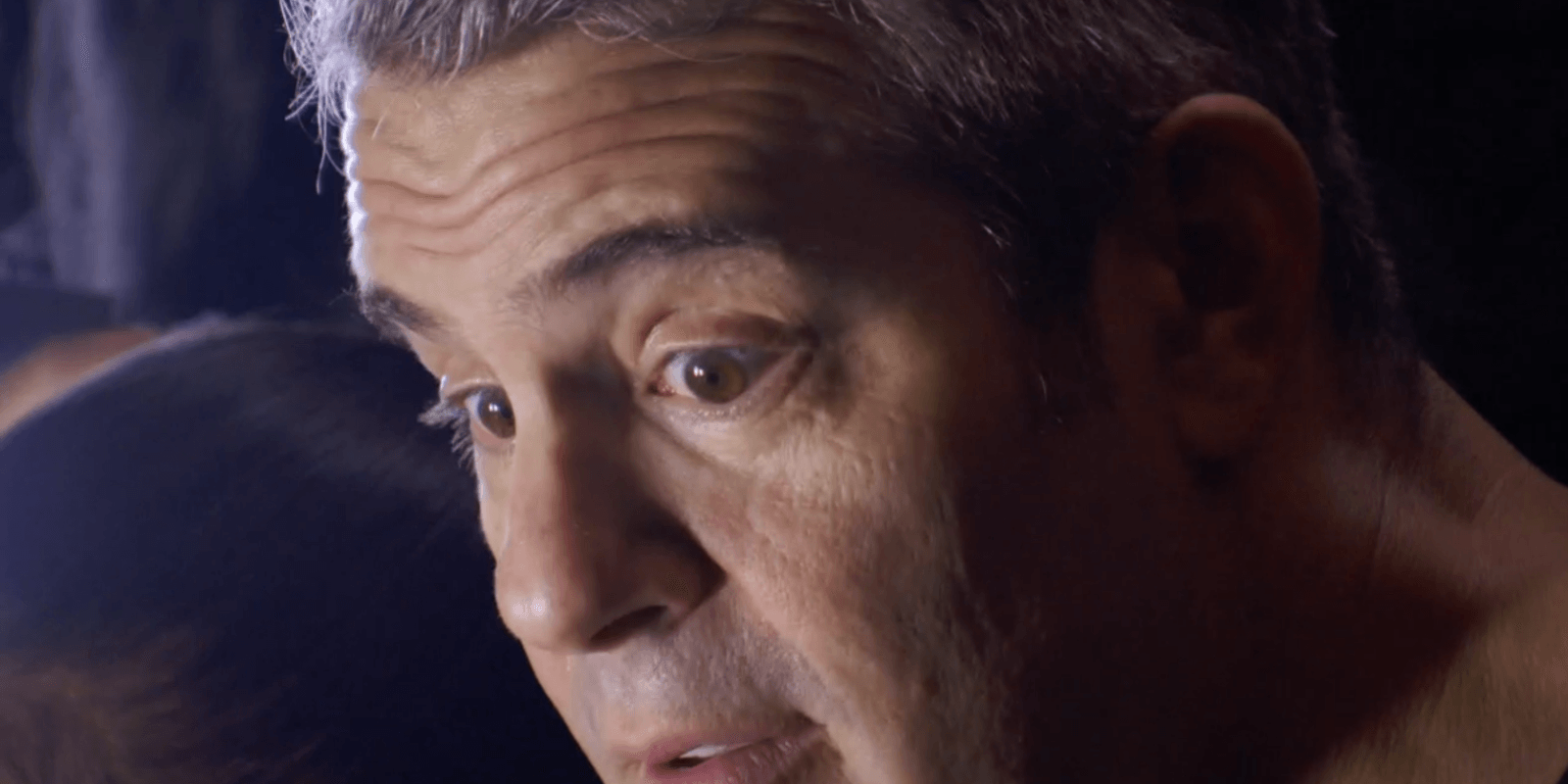 Whaat? The look on Andy’s face it all!

After asking Kenya about the baby rumours, Kenya stuttered out a yes. Ms. Moore also revealed that she and Marc Daly were expecting a baby boy towards the end of the year. However, she’s decided to keep mum about the rest of the details.

Kandi spoke to Andy about her career success so far, and also brought up the fact that she was annoyed at her husband Todd for mentioning Porsha at her Essence cover event. She could have ruined everything I’ve worked for Kandi said to Andy.

Throughout the season, the two ladies did not see eye-to-eye after Porsha said that someone had tried to rape her. Porsha’s argument was that she apologized and she was ready to move on.

But was Porsha really sincere in her apology?

A little later, Marlo joined the ladies, and Andy asked about her friendship with Kenya to which Kenya launched a full-on attack on Marlo about her relationships.

Shereé also got her time, and as you’ll guess, it was about her friendship with Kim. Everyone wanted to know why Shereé never brings out Kim’s “bones”, to which she replied that Kim is the only one who’s ever loyal to her.

NeNe wanted more answers, and Kim who walked in towards the end of the show will have her say on Part 2 of the reunion.

Part 2 of the Real Housewives of Atlanta Reunion airs tonight at 18:00. Don’t miss it!

On 1Magic this June

Sheree on Tyrone being her soulmate

News
New seasons to keep you warm
If it’s warmth and great content that you need, this is the place to be.
News
The ride gets wild – The Bachelor
Clayton Ray Echard is ready to find the one on the new season of The Bachelor.
News
RHOA Season 13 Comes to 1 Magic in February
NeNe Leakes may have called it quits, but the original OGs of Atlanta and two new ladies are said to be bringing the heat this season!
News
RHOA Season 12 Premieres On 1Magic!
The fierce ladies of Atlanta return with the show's most explosive season yet!