News
12 May 2021
Word is Phaedra Parks might be making her way back to The Real Housewives of Atlanta.
Subscribe to Watch

There's word on the street that Miss Phaedra Park might be getting her peach back. The reality show star is rumoured to be joining 'The Real Housewives of Atlanta' for the reality show's upcoming 14th season.

Although there's been no word from Bravo or Phaedra on the rumours, bloggers have started sipping on some of that tea, connecting some evidence that indicates that Parks might just be returning to the show. Amongst the many reasons that Phaedra buzz is picking up includes her recent appearance on Andy Cohen's 'Watch What Happens Live'. Making the appearance on the show for the first time since her highly publicised departure, Phaedra weighed in on Kenya Moore's divorce and Bolo's much talked about appearance during season 13. 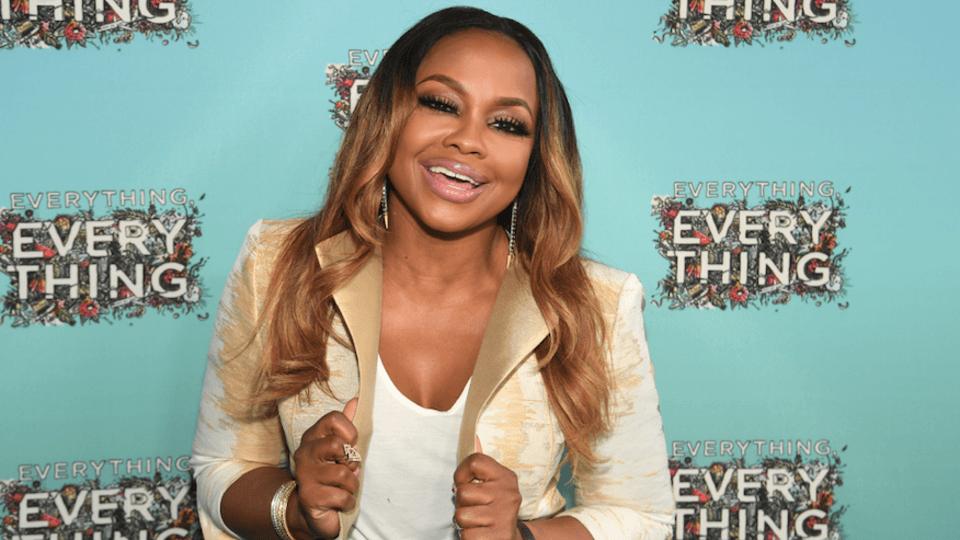 Phae also touched on whether she thought there were any chances for her and Kandi to reconcile. That was the big question, as the former friend and castmates' explosive falling out is the reason she had to leave the show in the first place.

She told Andy; “We’re both two very strong powerful black women- so as a mom, we’re both moms, I teach my kids that they can resolve anything and so I would never say never." Fans are wondering if this would be getting some air time, making for a heated shake up for the next season.

Phaedra had been on the show as a fan favourite between seasons 3 and 9. However making some serious allegations with legal implications about Kandi and the season 9 reunion, and later back tracking, her contract was not renewed.

The Real Housewives of Atlanta season 13 is currently airing Monday to Thursday at 18:30 on 1Magic. The Wednesday, May 12th episode will air at 22:30 due to the mature rating.