They've never really gotten along, but the gloves have really come off between Nene Leakes and Kenya on season 12 of the Real Housewives of Atlanta. The reality show stars, who've been vying to take the centre stage on the show for eons, are currently on a media tour publicising the grave magnitude of their long standing feud.

In the latest blow, Nene Leakes revealed that she feels "nasty" and "mean" Kenya Moore, who she said "deserves to be spat on", will lead the highest rated show from the franchise right down the drain. In a recent interview with Entertainment Tonight, Leakes chatted about rumours that she's being "phased out" of the show. The tea, which was denied by show executive producer Andy Cohen, was spilled by Miss Twirl herself, Kenya Moore. "She's fighting to keep her place on the show", Kenya said. 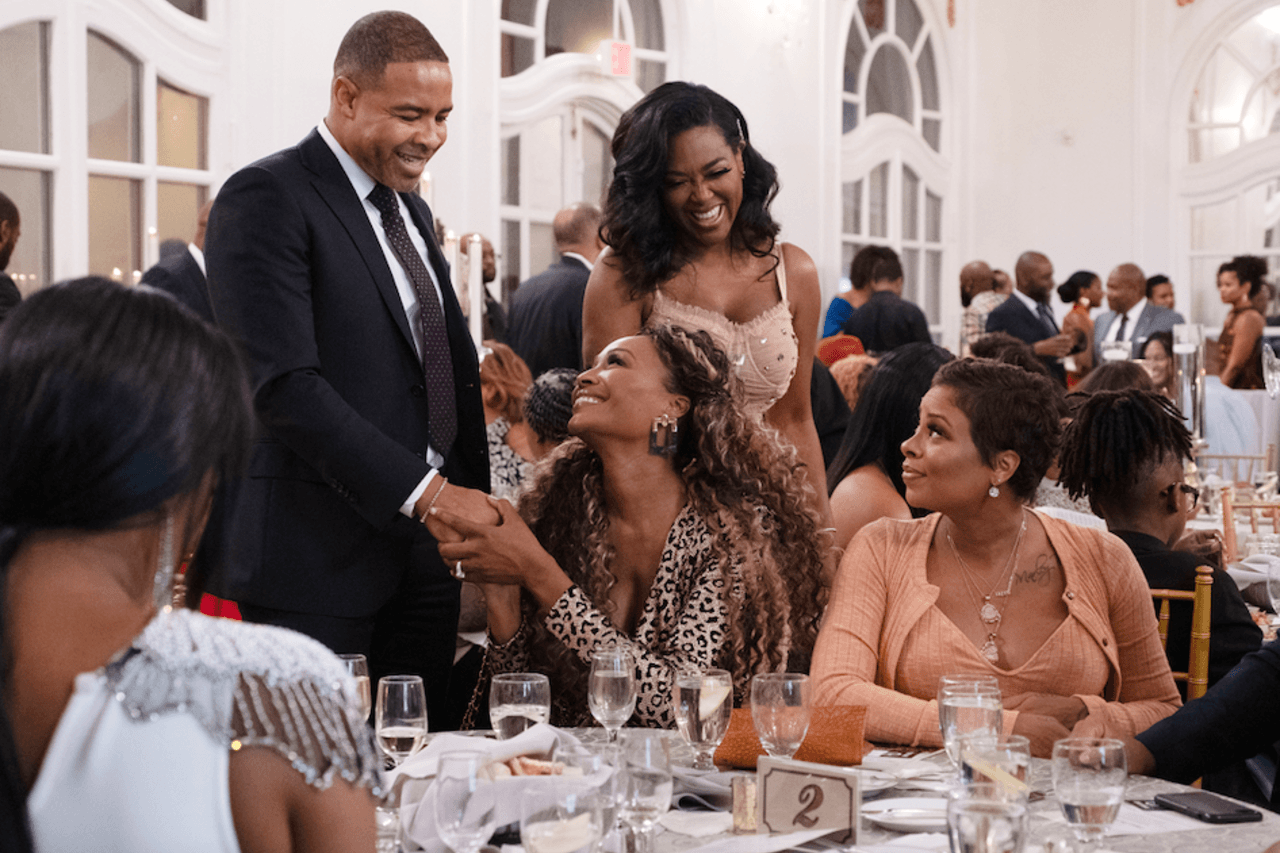 It's a plausable blast. Viewers of the reality show would have noticed that Nene did not appear on the first two episodes on the latest season. Additionally, the number of the scenes she's appeared in overall, is far less than her peak 'Queen of the show' days.

Nene and Kenya's fued has gotten so heated that the two recently came to blows during filming. As Kenya came kept on her interrogation of who's the snitch in the 'snakegate' scandal, Nene lunged at her and threatened to get physical.

Keep an eye on our website and social platforms on when season 12 of The Real Housewives of Atlanta will premiere on your screens!