News
30 September 2020
"It was not an easy decision", Nene said of her decision not to return to the Real Housewives of Atlanta.
Subscribe to Watch

There's been a departure of the OG's on the Real Housewives franchise. If you're not familiar with the term as it relates to the popular reality shows, the 'OG's' are the original cast members who gained popularity along with the show from the very beginning. Nene Leakes is the latest to mark her exit! 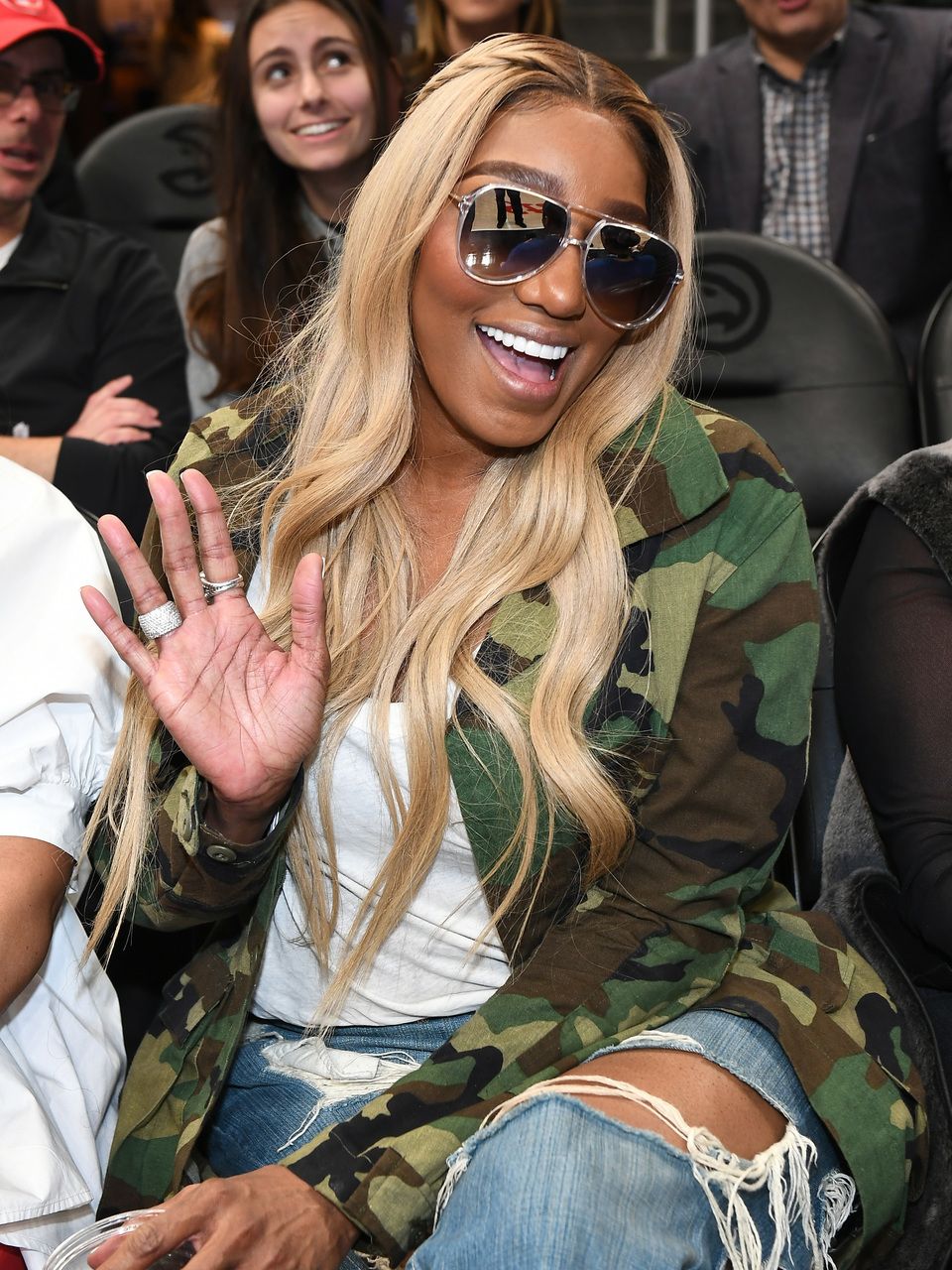 In an emotional post shared on her Instagram, the 52-year-old explained that she had not taken the decision lightly. But, after sitting on the throne of the highest rated on the reality shows on this franchise, she decided to bow out and pursue other projects. "Protecting my peace is the utmost importance to me", she captioned the video, which as since sparked a frenzy amongst her most dedicated fans.

"It has been hard. I have made the very hard decision to not be a part of the Real Housewives of Atlanta. It wasn't an easy decision for me", she opened up in the longer version of the video over on YouTube.

"I'm just so happy that I was part of a genre that opened up doors for a black ensemble reality shows to step up and be a part of what we now love so much - reality TV."

Nene continued to thank her fans for their support, as well the network for the opportunity and the many memories that came from it.

Viewers have been wondering for a hot moment if she would be returning. Rumours of strife between Nene and the show began when she stormed off during the taping of the Reunion Special for season 12, which has aired on 1Magic!

There's no doubt that she will be dearly missed! Keep an eye on our socials on the upcoming season of RHOA closer to the premiere date, which has yet to be announced.

News
RHOA Season 13 Comes to 1 Magic in February
NeNe Leakes may have called it quits, but the original OGs of Atlanta and two new ladies are said to be bringing the heat this season!
News
Porsha Williams Sizzles for her 40th Birthday!
RHOA reality TV star Porsha William celebrated her 40th birthday with some fire snaps.