On season 11 of Real Housewives of Atlanta, which aired on 1Magic in 2019, Nene Leakes and Gregg Leakes were open about the hardships in their marriage.

At the time Gregg had been battling cancer, and viewers of the reality show were slamming Nene over perceptions her attitude towards her husband. Later in the year, we all welcomed the great news Gregg had beat the cancer, and that the couple had decided had decided to stary together to work on their marriage. 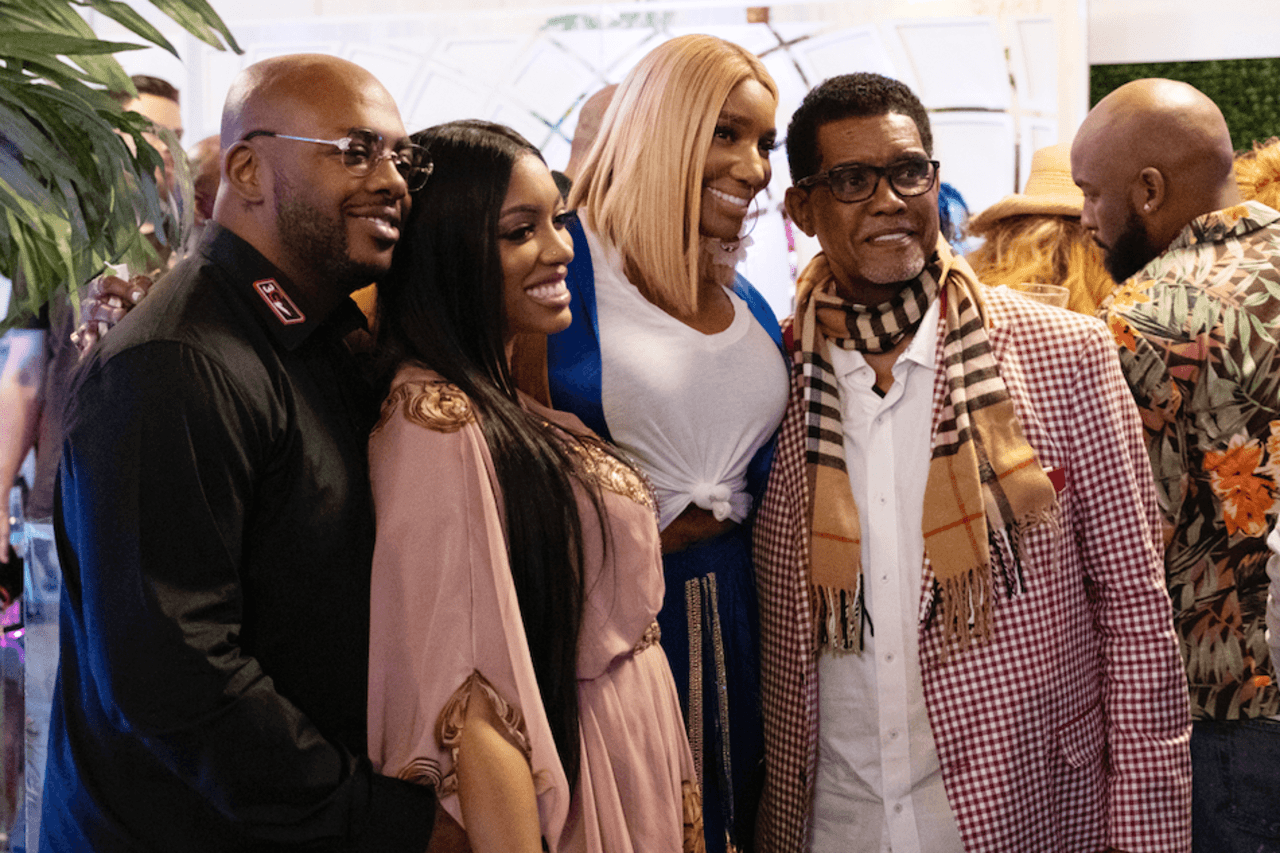 On the show's current season, to air on 1Magic soon, the couple has been filming together as a unit.

Things might not be as smooth as they appear, however, as Nene has claimed that Gregg had been exchanging inappropriate texts with an employee. Speaking frankly about the state of affairs to the Angela Yee's 'Lip Service' podcast, Nene recalled how she came into the tea that her Swagg Boutique manager at the time had been Facetiming Gregg.

It happened at a meeting at the store, Nene remembered, when an argument between the employees led to the spill.

According to PageSix, the manager has since denied the allegations, saying she had nothing more than a business relationship with Mr. Gregg.

The said drama is set to appear in later episodes of Real Housewives of Atlanta season 11.

News
Porsha Williams Sizzles for her 40th Birthday!
RHOA reality TV star Porsha William celebrated her 40th birthday with some fire snaps.
News
Phaedra Returning to RHOA?
Word is Phaedra Parks might be making her way back to The Real Housewives of Atlanta.
News
Anticipation for RHOP Peaks As Premiere Gets Postponed!
We look at some of the most anticipated storylines in the coming 5th season of Real Housewives of Potomac
News
Shocking Tea on Upcoming Season of RHOP!
New details have emerged about a new rift on the show