It looks like Kenya Moore's return to the Real Housewives of Atlanta has already launched with more drama than initially anticipated. Miss Twirl is divorcing her husband of two years, Marc Daly.

The two, who eloped and secretly tied the knot away from the cameras back in 2017, leading to Kenya Moore’s explosive firing from the show, took to their platforms to confirm the sad development. 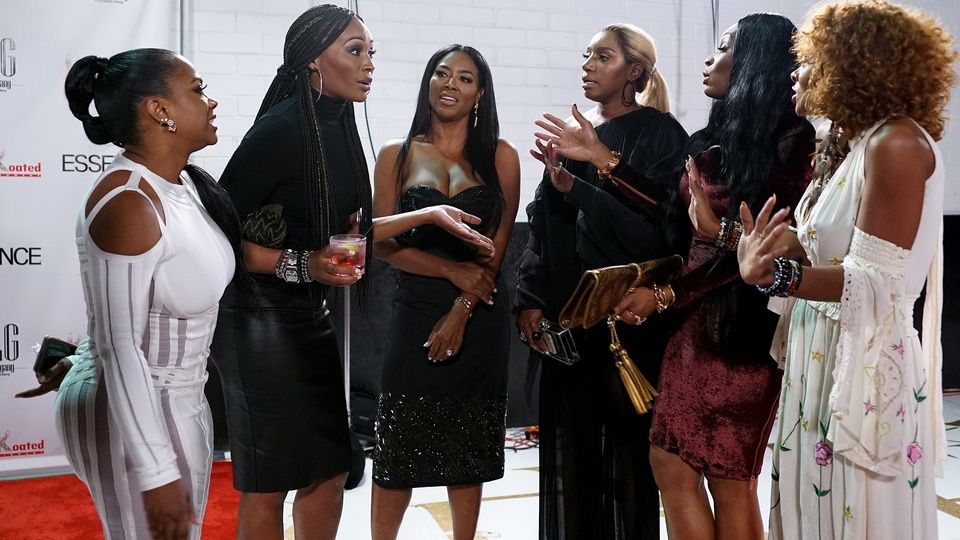 “Due to recent and ongoing circumstances, I can no longer continue in the marriage”, Kenya Moore expressed in a statement, according to the DailyMail.co.uk . Adding; “My sole concern and focus is and will always be my daughter, Brooklyn, my miracle baby. She was made in love and true commitment. I ask for our privacy to be respected moving forward.”

The news came as a shock to fans, who’ve been getting treated to awe inspiring snaps of the couple as they raise their adorable ‘miracle baby’, their daughter Brooklyn Daly. The bundle of joy came after years of Kenya Moore trying to get pregnant, which has formed part of her storyline on the show.

There’s been no word from both parties on what sparked the split, but RHOA viewers will likely seem some of the drama unravelling on the looming 12th season of the Real Housewives of Atlanta. Keep an eye here on and our social media on updates.

News
What to expect from season 7 of The Real Housewives of Potomac
Season 7 will be full of the shade we love, fashion to die for and shocking twists that keep us coming back for more.
News
RHOA Season 13 Reunion Special Looks Revealed
The girls ate the looks at the filming of the Real Housewives of Atlanta season 13 taping