She shook the internet this past weekend, after revealing that she's now happily in love with her friend and cast mate's husband. And it looks like there's more coming out of Porsha's world to keep the blogs buzzing with new tea. Fresh from having to explain how she ended up dating Falynn' ex husband, which some have slammed as the breaking of the proverbial girl code, new word is that Porsha is working on a three-part reality television special for Bravo! 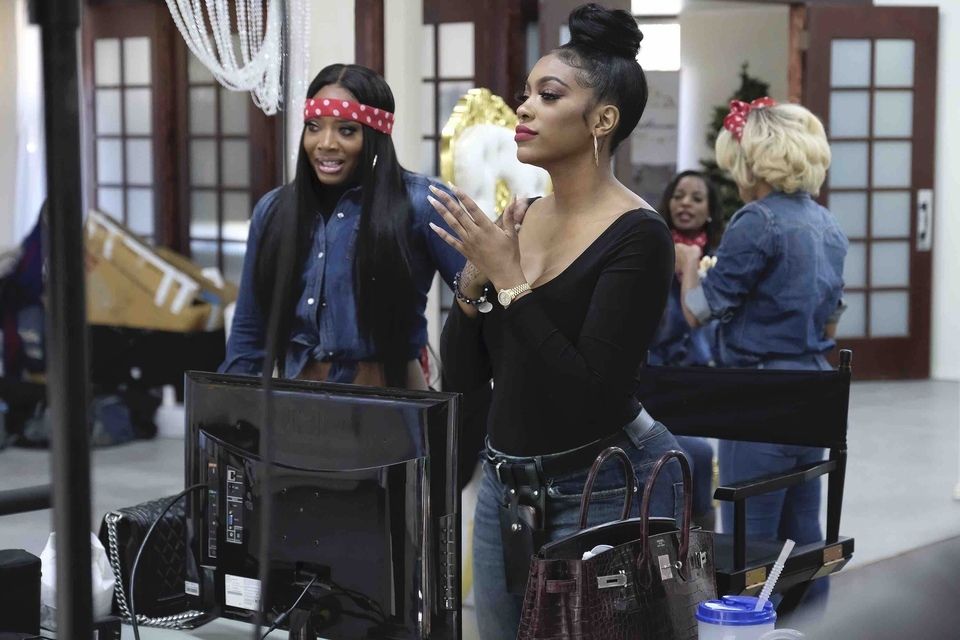 While confirmation on these rumours is yet to come from revelant parties, several blogs have alleged that the 39 year old had scored her second spin-off! The Real Housewives of Atlanta star's first spin-off happened in 2019. The show followed Porsha's journey to motherhood, and everything that took place around that.

There's no word on what the upcoming docuseries will focus on, but viewers have begun wondering if the show will also include a glimpse into her controversial relationship with her new wealthy beau.

So long, Porsha and Kenya continue feuding on The Real Housewives of Atlanta S13, airing weekdays at 18:30 on 1Magic. Keep an eye on our social media platforms for any changes in scheduling.

News
Get to know Geffri Hightower better
Her star is starting to shine brighter!
News
Porsha Williams Sizzles for her 40th Birthday!
RHOA reality TV star Porsha William celebrated her 40th birthday with some fire snaps.
News
The Lowdown on New RHOA Cast Member Drew Sidora
Meet new RHOA housewife, Drew Sidora.
Gallery
RHOA Season 12 in Pictures!
Currently airing on 1Magic, DStv channel 103 Mondays to Thursdays at 18:00, the Real Housewives of Atlanta is the highest rated reality series in the popular. Some behind the scenes snaps from the latest season