Getting to Know Bachelor Matt James

The announcement of Matt James as the first black Bachelor in the history of the reality show made headlines and delighted fans in June 2020. Matt initially appeared on a previous season of the Bachelorette but didn't win the love jackpot. Luckily for the stunner. he's back as the lead in the show, continuing on his journey to find the love of his life. Here are some interesting facts about James ahead of the Season 25 premiere on 1Magic later this month. 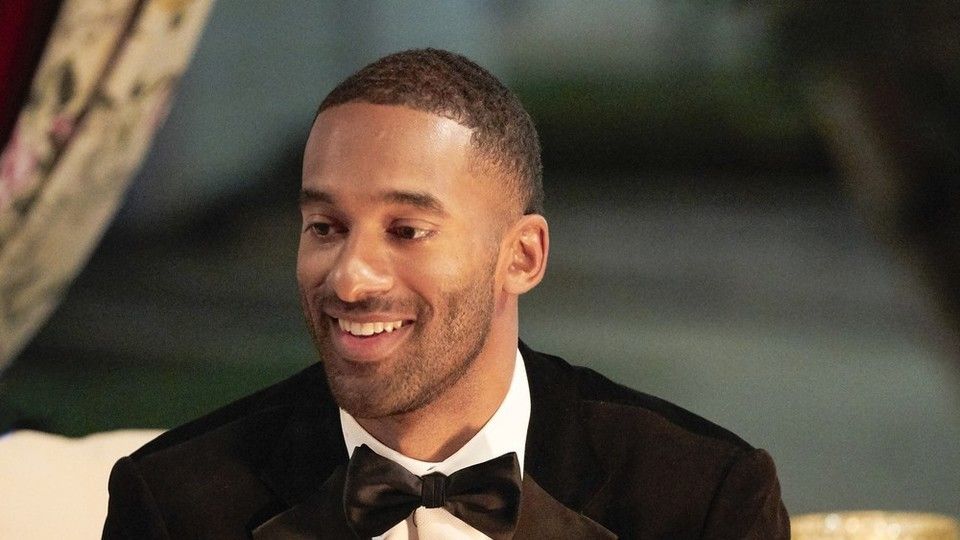 Age wouldn't normally go down as one of the most interesting things about a person's life to the masses, but when it comes to dating, it's right at the centre of the situation. 28 is a good age for young couples looking to settle and start a family. It's cliche until someone is actually 28, and then it's like "yes. makes sense"

According to Marie Claire, Matt played football at Wake Forest University before holding a brief spot within the NFL. We can't talk coins and what he actually does right now and how much he is worth, but it's a nice thought he's an athlete. Does it mean he can play the dating game like an expert, hopefully?

The bachelor shook the tables a little bit when he revealed himself to be a devour Christian. Some people were taken aback because that might just narrow things down in terms of the dating pool. But on the other hand, authenticity is key.

Typically, stars of the reality show remain apolitical and stay clear of that area altogether. Matt though, is not afraid to hit the streets on social justice protests and share scenes from the ground on his IG.

Keep an eye on our social media platform around the premiere of the new season of the Bachelor.

News
Everything You Need to Know about The Bachelor Presents: Listen to Your Heart
The latest Bachelor franchise promises to be “A Star is Born.”
News
Are Colton and Cassie Engaged? — The Bachelor
Fans believe the season 23 lovebirds could be eyeing the altar
News
Bachelor In Paradise Gets A Rooster Of Celebrity Hosts
Things have taken a turn in paradise!
Video
The Bachelor Season 24 Comes to 1 Magic
Meet Peter Weber who’s on a journey to finding love on The Bachelor Season 24, starting Friday 24 January at 21:00.