Are Colton and Cassie Engaged? — The Bachelor

While everyone is social distancing, fans believe that Colton Underwood and Cassie Randolph could be spending their time planning their walk down the aisle!

The couple, who famously committed to each other at the season 23 finale of The Bachelor, have left their fans with a bunch of reasons to believe they really met each other's soulmate on the popular reality show.

The longevity of their relationship is also quite the plot twist. 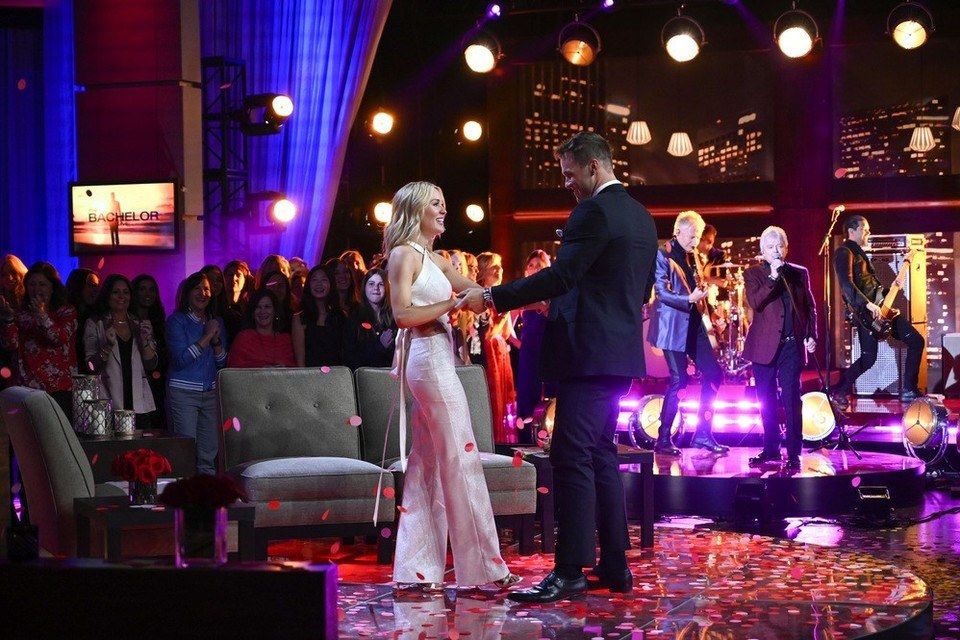 At one point during the previous season, Randolph tried departing from the show because she wasn't sure that she liked Colton all that much. She also cited the fact she wasn't sure she would be ready to commit to a serious relationship if she won. And following their split, Colton famously threw a feet and jumped a huge fence to escape productions as a means to 'clear his head'. At the time, all signs indicated that theirs was a lost cause.

RELATED: 5 SHORTEST RELATIONSHIPS FROM THE BACHELOR!

So fans were surprised - and many thrillled - when 'After The Final Rose', to find out that the pair had decided to reconcile their difference at try the romance thing just one more try. Over a year later, Colton and Cassie are still treating their social media followers to awe inspiring glimpses of their romance. They are clearly smitten!

A recent Instagram post ignited rife speculation from their followers that the two are totally giving off 'engagement vibes!'

The snap, which features the loved up Cassie leaning on her man, was captioned "somehow you still laugh at my bad jokes" by Colton. In it, he's smiling from ear to ear.

"I was legit getting engagement vibes from your photos on your story this morning and was so hyped to see a ring in the photos", one fans wrote enthusiastically. Adding, "Why do I do this to myself?"

Well, because their are so cute!

News
Getting to Know Bachelor Matt James
Dusting up on your Matt James trivia
News
Everything You Need to Know about The Bachelor Presents: Listen to Your Heart
The latest Bachelor franchise promises to be “A Star is Born.”
News
Power Book II Ghost Premieres on 1Magic
Tariq and Tasha must survive a life after Ghost in the new spinoff
News
The Book Of John Gray - Everything You Need To Know
Tune in for laughs and awe inspiring stories.