These are shows you can't miss this week on 1 Magic

News
30 January 2018
You've got everything you need on 1Magic this week. Start with these blazing hot picks
Subscribe to Watch

The River is a story of ill-placed love, greed, betrayal and blood bonds as two families from different worlds, the rich Dlaminis and the poor Mokoenas, collide in an effort to fight for what they believe in. 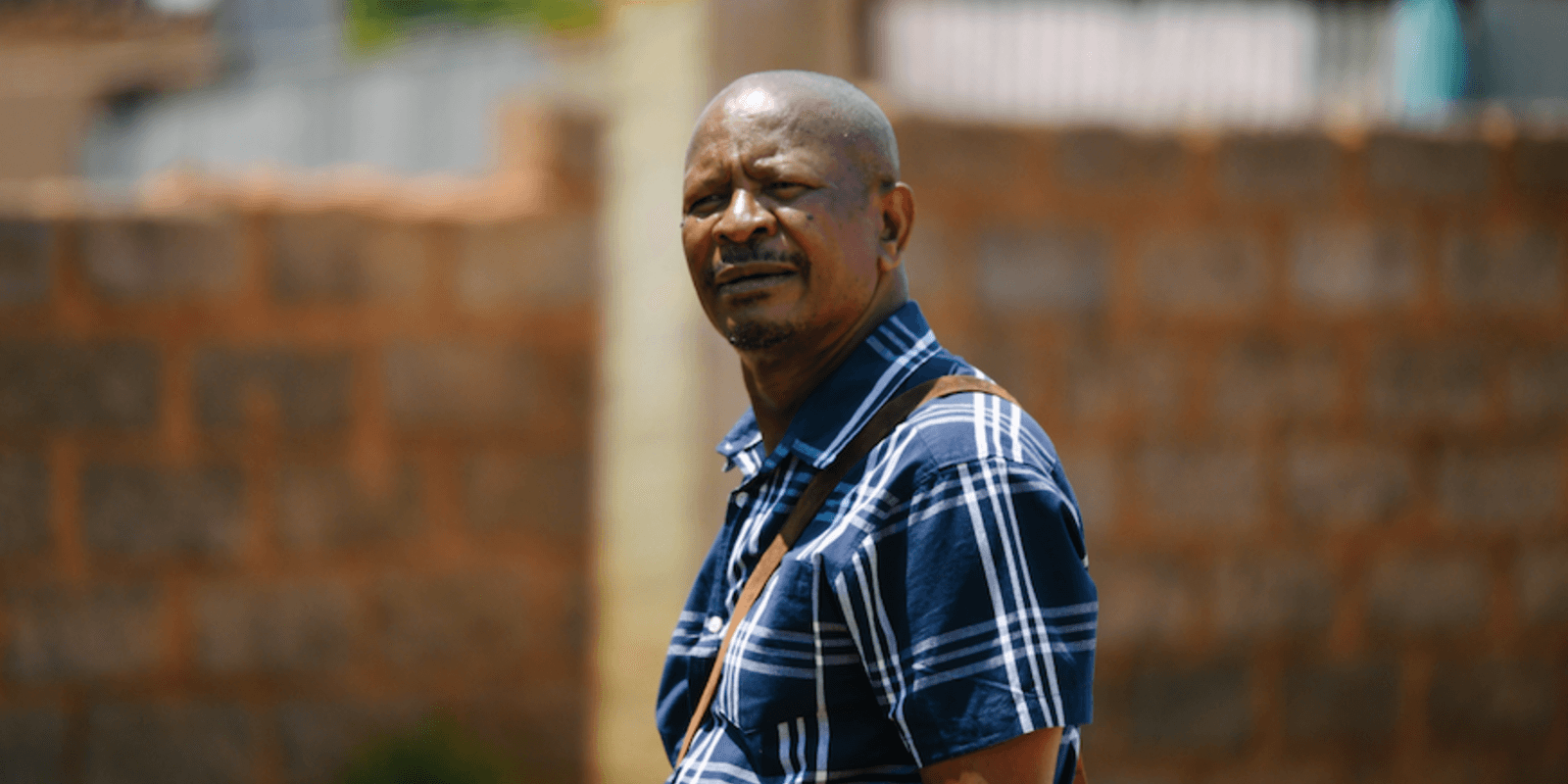 'It was getting Coyote Ugly up in here no Tyra!' After a hiatus from the show, Tyra Bank returns for the 24th cycle to help aspirant models learn the ins and outs of the modeling business. From knowing how to be professional to dealing with pressure and learning to secure bookings, each episode sees the models compete in different challenges after which the weakest link is sent home. 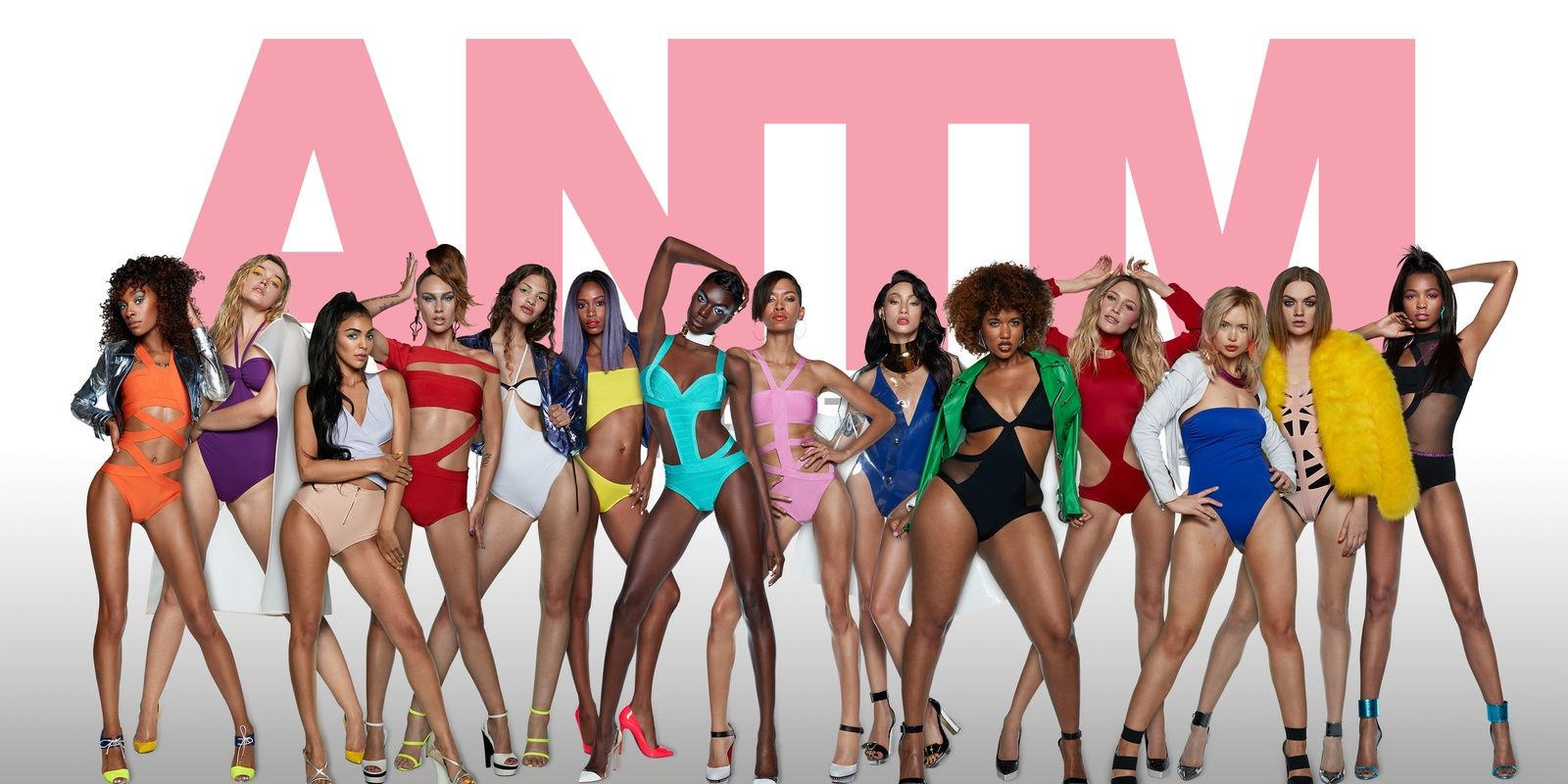 This six-part miniseries chronicles life and social dynamics of a 1970's London. Guerilla captures the historical period when the passing of such laws as the Immigration Act of 1971 led to the emergence of resistance movements such as the British Panthers and Race Today Collective. Starring Idris Elba, Freida Pinto and Babou Ceesay, the John Ridley written show follows the story of a politically active couple who have their relationship and moral compasses tested when they liberate a political prisoner to start an underground cell in London. A pleasant watch. 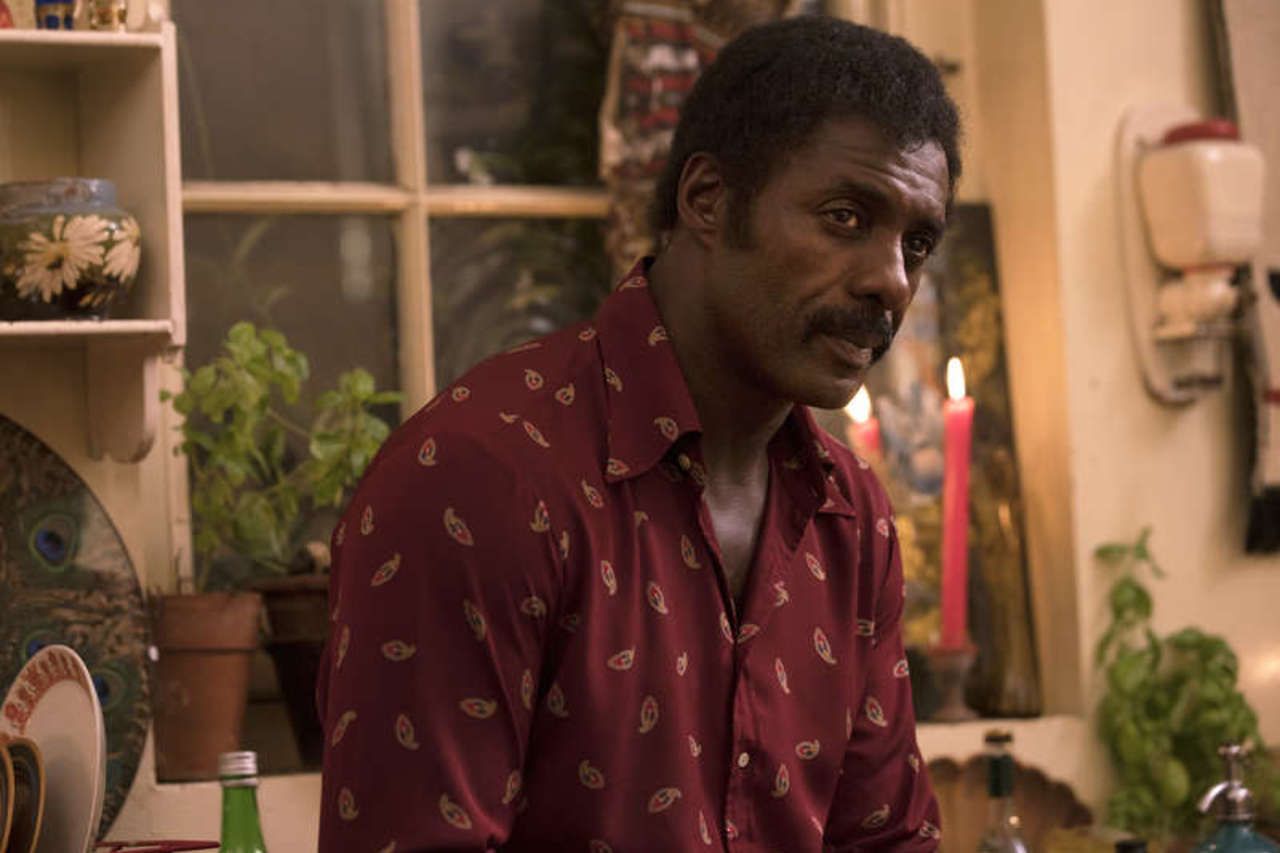 On the seventh and final season of The Fixer, Olivia Pope is hellbent on finishing what she started all those many years ago when she put her on-again-off-again ex-boyfriend, former President of the United States Fitzgerald Grant in the White House. With a whole lot of smart tricks and underhanded tactics up her sleeve, Liv continues her mission to rule the free world. Watch it all unravel Mondays at 20:30 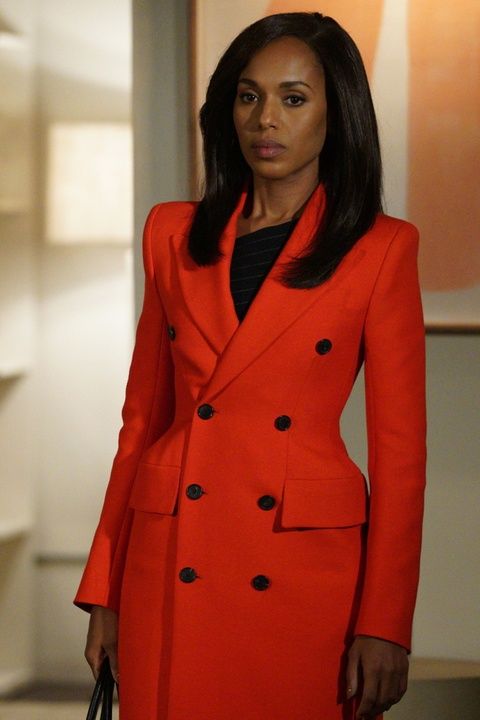 HOW TO GET AWAY WITH MURDER

She's been a hot mess this season. But if we have learned anything about Annalise Keating, it's that you can never put her down. So after three seasons of relentless drama, betrayal and murder, the fourth season started off with her dismantling her atomic team of law students with an intention of starting over. So far, her journey to redemption has been unpredictable, entertaining and awe-inspiring. The legal thriller airs fresh on the heels of production Mondays at 21:30. 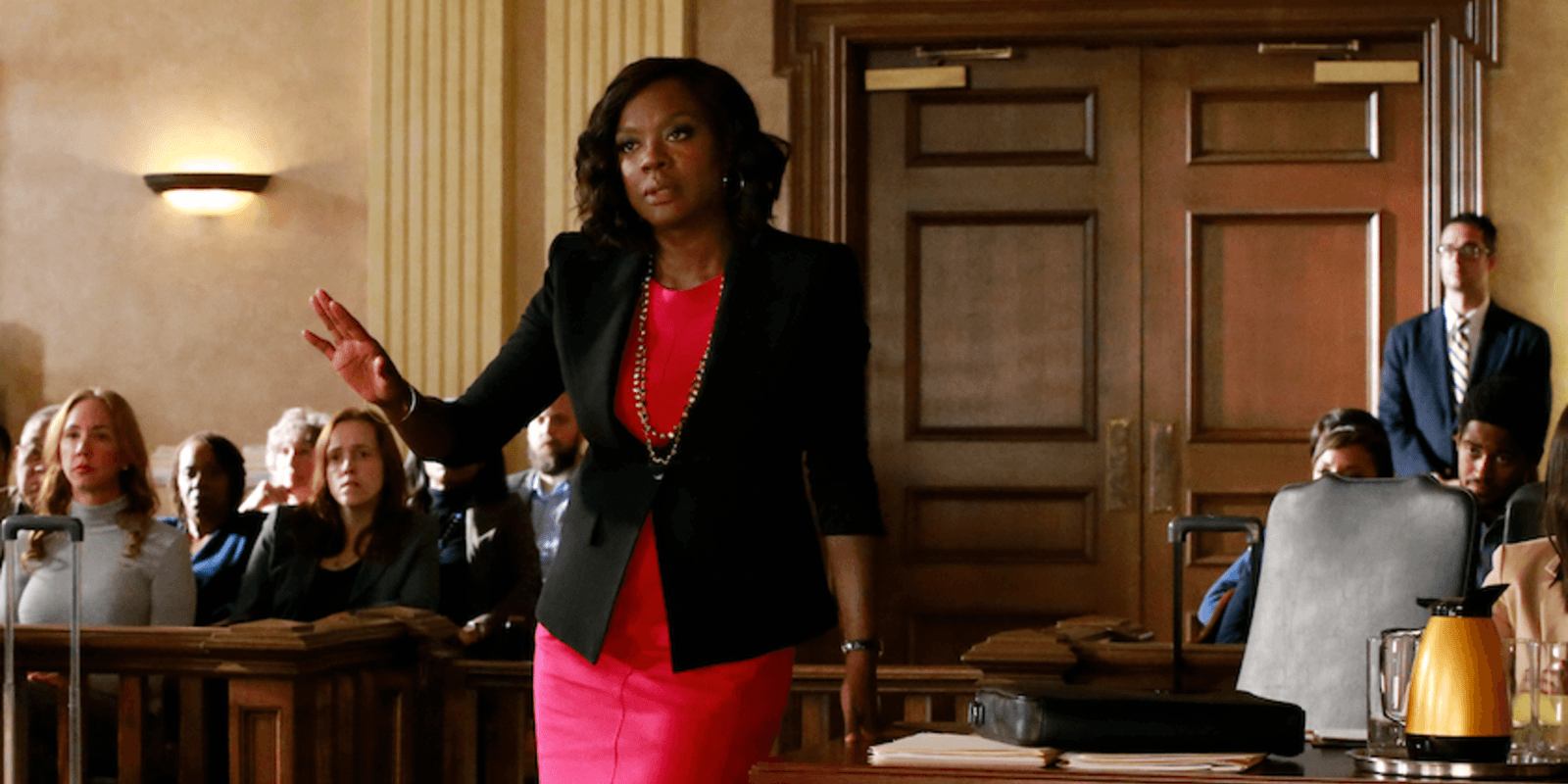 When they get to a scene, they make a scene. See what we did there? Get your weekly plug of the hottest scoops in entertainment, lifestyle and celebrity scoops with Somizi, Moozlie and Scoop Makhathini every Friday at 19:30.

Consistent with our promise to offer unparalleled local and international entertainment, our launch week comes with no less than three brand new local productions. Unmarried is a fun, fresh and sexy new drama about the lives of three young female friends living in Johannesburg, as they deal with the pressures of juggling marriage, motherhood, relationships, and their careers. The drama revolves around three different women who represent a diverse cross-section of South African life, from the township to the suburbs, to the high-end apartment lifestyle of the “super blessed”. Unmarried premieres on 1 Magic this Friday at 19:30.

It is the season of love, so the pursuit of romance is especially on everyone's radar! Hosted by the accomplished actor and presenter Siyabonga Radebe, Kheth'Omthandayo will see a bachelor/bachelorette matched up with four potential suitors who will have to jump through different hoops before they can bag a date and possibly land the love of their lives. Each challenge will have one suitor eliminated until the perfect match remains with just one job; to woo the bachelor/bachelorette! Proceed from Unmarried to Kheth'Omthandayo from this Friday at 20:30.

The 22nd season of The Bachelor brings back 'The Kiss Bandit'  Arie Luyendyk Jr as this season's eligible bachelor looking for that one lady to steal his heart. Stealing hearts on this show is no walk in the park, as the 30 single hopefuls must outsmart, outwit and outcharm each other to win the affections of this professional racing driver. You've got your dose of romance, drama and backstabbing on Saturday at 19:00.