The Bachelor In Paradise

Which S5 Couples are Still Together? – Bachelor in Paradise

News
06 February 2020
Find out which of the couples' paradise froze, and who is still smitten!
Subscribe to Watch

It wouldn’t be much fun investing all that time, attention and energy following the journeys of the singletons as they go through hoops trying to find their soulmate in an isolated island, if none of them actually found anyone there. Fortunately for contestants on Bachelor in Paradise, who after missing their chance on The Bachelor and The Bachelorette come to the spin-off reality to find ‘the one’, a few lovebirds left the island with some real love! 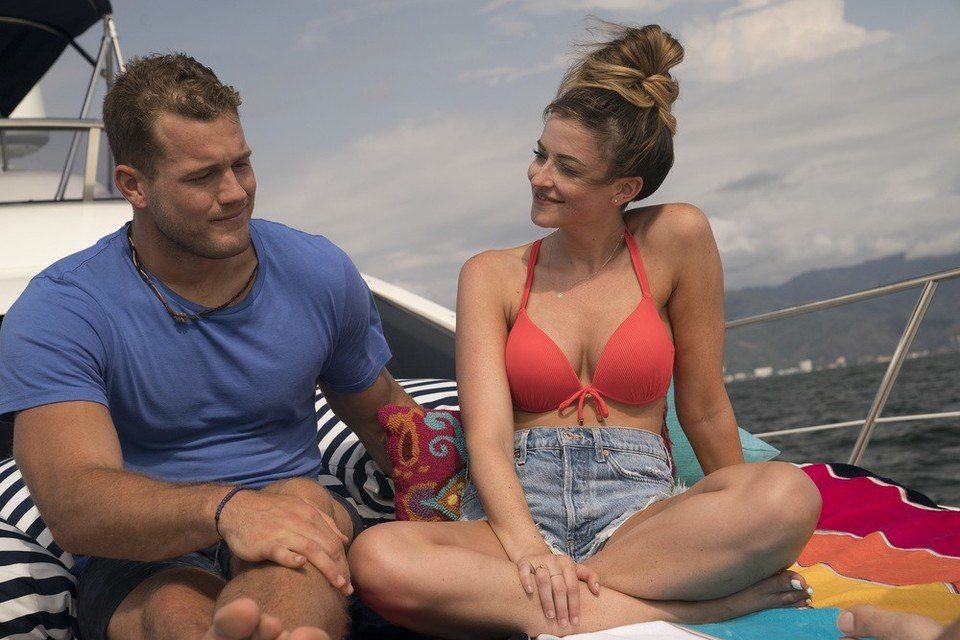 After the sixth season of the show wrapped, viewers of the show were delighted to know that some couples had committed to go the mile. These are the John and Olivio, Colton and Tio, as well as Astrid and Kevin.

Now that new drama, heated sessions and a whole lot of emotions are everywhere in the reality show’s sixth season, we touch base with the status of the couples. Just how are they doing?

JOHN AND OLIVIA: OVER!

According to Vulture.com, the couple has sadly called off their union. Viewers were both hopeful and elated when the former lovebirds left the show together. But not even a baecation was enough to keep the paradise going much longer. The couple reportedly cited long distance as the main factor for their break-up. Turns out distance does not always make the heart grow fonder, you see…

We shipped these two from the onset! And when Tia broke down in tears telling Colton how she could not enter into a relationship where the guy does not treat her the way that she deserves to be treated, Colton proved to be smooth Mr. Charming and wooed her. He promised her that she’d always be the first option in his life, and asked her to be his girlfriend.

Unfortunately all those feelings reached freezing temperatures as the two decided to go their separate ways, just months before Colton was announced as the next Bachelor.

ASTRID AND KEVIN: STILL ON!

As far as the couples’ ability to sustain what sparks during the filming of the reality shows, there’s hope. US Magazine recently revealed that the couple is stilled loved up, and cannot keep their hands off each other. After Kevin famously broke up with Astrid during the fifth season of the show, he got home and got his act together. The Canadian reality star got in his feels, called Astrid and asked for another chance.

Since reuniting , Astrid is said to relocated from Florida to Toronto to be with her man.

ho will find the love of their life on season 6?

Bachelor in Paradise airs on Tuesdays at 21:30, exclusive to 1Magic, DStv channel 103!