News
19 June 2020
The couples come together for the first time in weeks on Temptation Island Season 2.
Subscribe to Watch

What did you think of Mark’s announcement on tonight’s episode of Temptation Island? As soon as everyone returned from their overnight dates, Mark came in to let the couples know that their time on the island is nearing the end.

In each of the villas, the temptees use the time left to say their goodbyes. In the girls’ villa, Ashley H takes it upon herself to let Ben know she’s no longer going to allow Casey to talk her into anything. Could this mean that Ashley H is done with her boyfriend? Over at the guys’ villa, Rachel offers Casey some final words of encouragement. Is he still holding onto the hope of fixing his relationship with Casey?

At the beginning of the Temptation Island journey, David came in with the hope of lowering what he called his “emotional wall – which he thinks he’s done. “Unfortunately, it wasn’t with Kate,” he told Mark. For Kate, she felt that her time on the island allowed her to become comfortable in her own skin. “I found this new confidence, and almost this brand-new girl who is truly ready to take on the world,” she said to Mark.

When it’s time for the two to confront each other, Kate starts off by expressing her gratitude towards David. However, things quickly take a left turn when she calls him out on his transgressions. “I think you selfishly and cowardly brought me here for your own gains,” she told David. 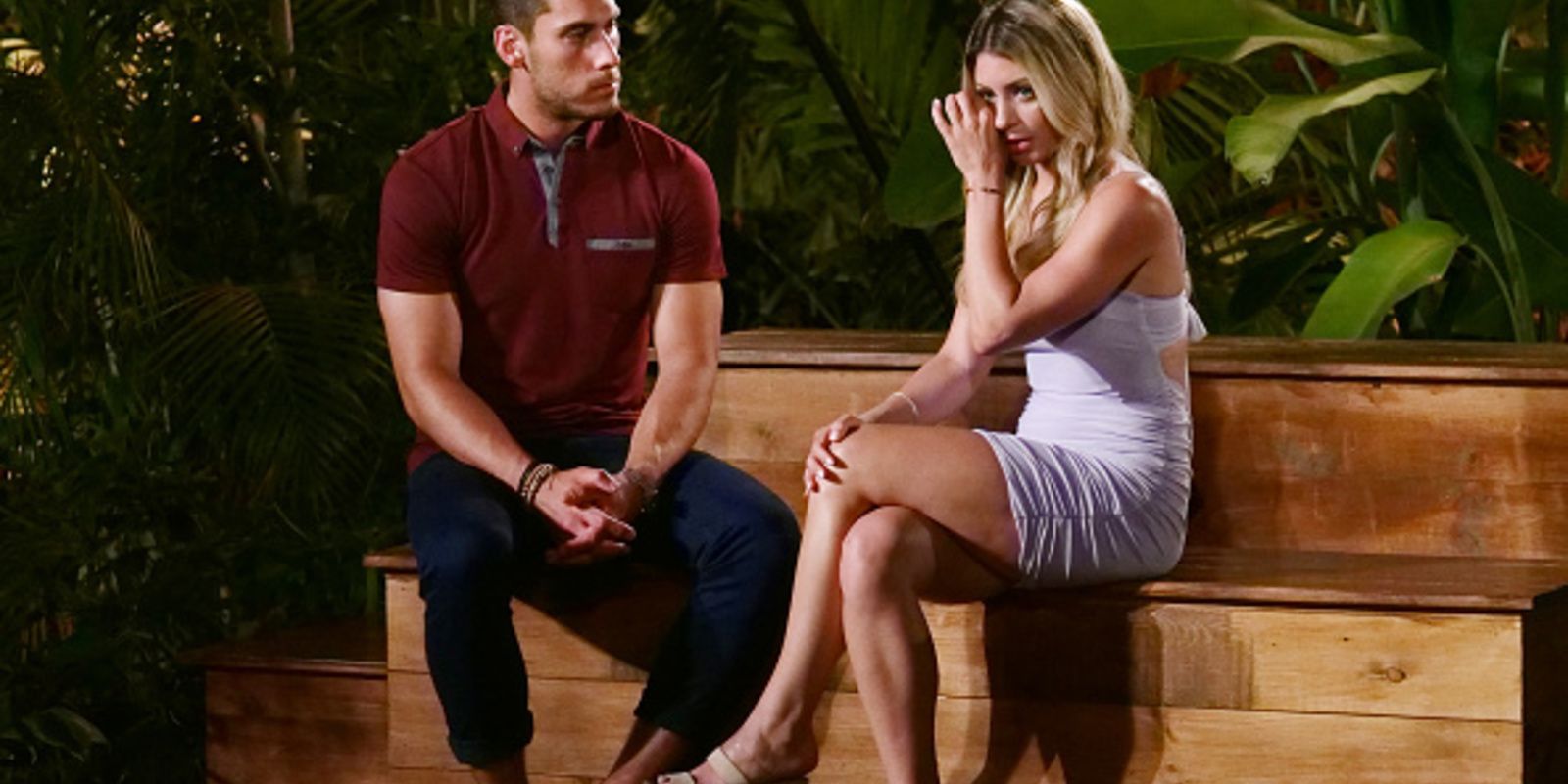 Both Ashely G and Rick walked towards the final bonfire with uncertainty. As they see each other for the first time in a long time, Rick expresses how being on the island has allowed him to handle disagreements better. “I learned that I never handled our conflict in the best way,” he tells Ashley G. And while he wasn’t happy with some of Ashley G’s actions, he adds that he never gave up on their relationship.

Ashely G, on the other hand, expresses how hurt she was when Rick publicly shared her insecurities. “I stopped caring at that point,” she tells Rick. However, she did admit to playing the victim sometimes. In the end, the two put their differences aside and leave the island together.