News
17 April 2020
USA Network's Temptation Island is back with another hot season of love, heartbreak and new romance.
Subscribe to Watch

Another thrilling season of Temptation Island is upon us and we can’t wait to see what season 2 of USA Network’s Temptation Island has in store for us. For those who are newbies, the premise of the show is as follows: Four couples at the turning point of their relationship are put to the ultimate test as they are separated from each other and are placed in a house with a bunch of singletons who test their faithfulness.

For a whole month, the couples are kept apart with zero contact from their partner and almost zero information on their activities. The only means of contact they have with each other is short video clips that each partner is shown at the end of the week.

To keep themselves occupied, each of the partners have an opportunity to go on dates with the singles of their choice, an arrangement which tests just how committed they are to their significant other. Once the 30 days is over, the couples meet up again and are given one of three choices: leave the island with their partner, single or with a new partner.

With Season 2 of Temptation Island premiering on One Magic, we thought to give you a head start by introducing you to the four new couples who are ready to put their love to the ultimate test: 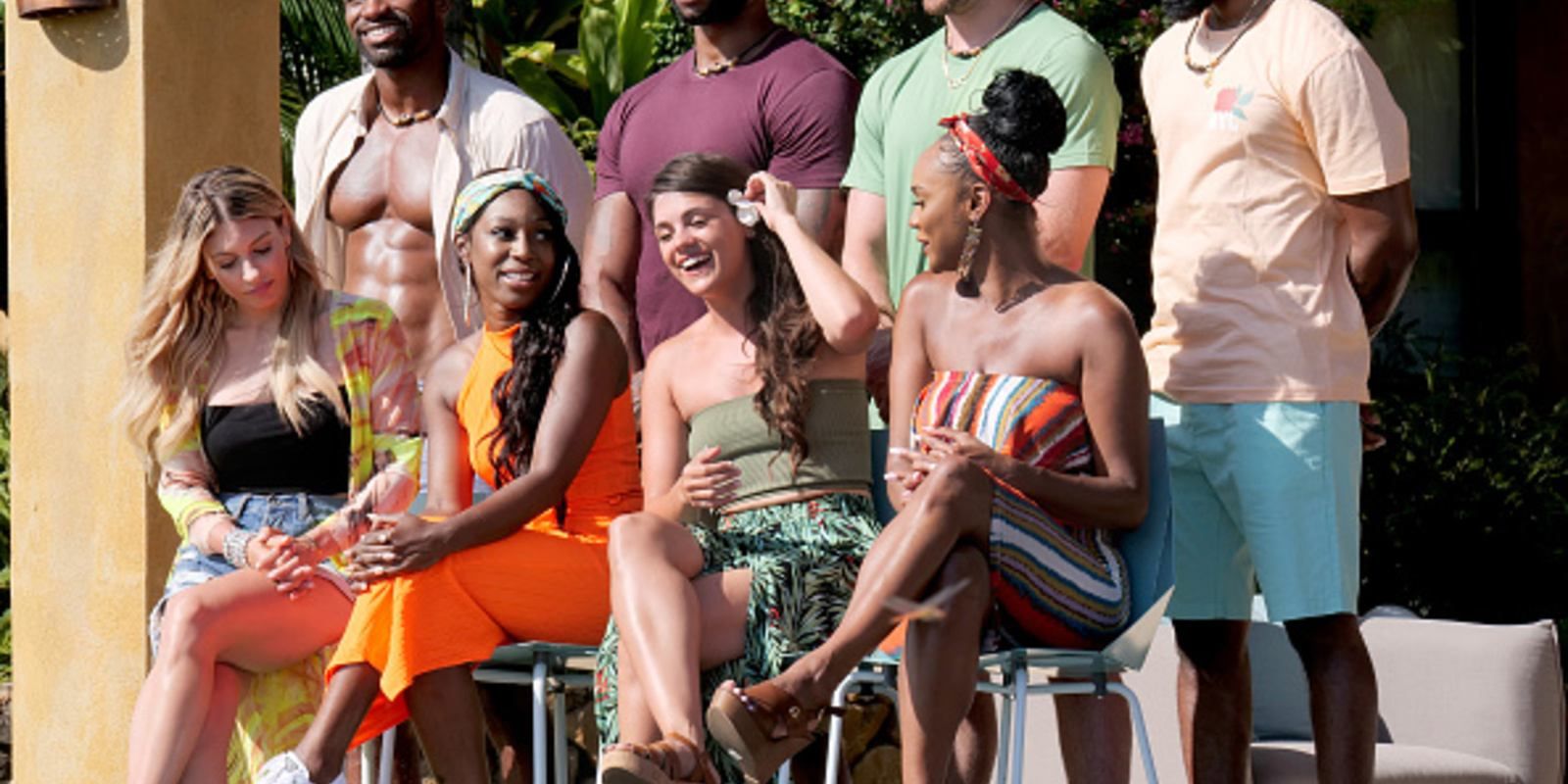 Esonica Veira, a leasing executive, feels ready to take her relationship with Gavin Rocker to the next level, while Gavin, who’s four years younger than Esonica, isn’t sure whether he is ready to commit.

When Ashley and Casey started dating, party-goer Casey was determined to keep things casual between her and Ashley. Soon after, Casey fell for Ashley’s charms and the couple moved in together. Now, Ashley is struggling to move past Casey’s party-loving ways, while Casey is getting tired of being compared to Ashley’s former lovers.

Sales executives, Kate and David discovered that their competitiveness with each other hid a romantic spark. Since dating, the two have been inseparable. However, their pasts are threatening to put an end to their 3-year-long relationship.

Model Rick and Store Manager Ashley have always managed to overcome the usual ups and downs that their relationship has faced. However, Rick’s flirty behaviour have started making Ashley question her boyfriend’s commitment to her.

Think you can tell which of these couples will manage to resist temptation? Catch Temptation Island Season 2 on Fridays at 20:30 on 1 Magic to see if your predictions are right.