Do Any of The Relationships on Temptation Island Stand a Chance?

News
15 May 2020
The latest episode of Temptation Island was heated as couples put their relationships on the risk in the name of temptation.
Subscribe to Watch

Temptation Island isn’t named so by mistake. When the four couples move their respective houses with a bunch of singletons, they are in essence putting their relationships on the line. But things between the Temptation Island couples and some of their hookups have moved quite fast, which got us thinking, do any of these couples’ relationships stand a chance of success?

Here’s what we think:

Ashley G is confused. She wants to leave Rick, but at the same time, she’s worried that by hooking up with guys in the house, it makes her look promiscuous. While she’s playing it safe and going on dates with the likes of Jose who present zero risks, she has no clue what Rick has been up to.

Rick in the meantime, has gone on a date with Medinah again. At this point, we rate that the two might as well be boyfriend and girlfriend. 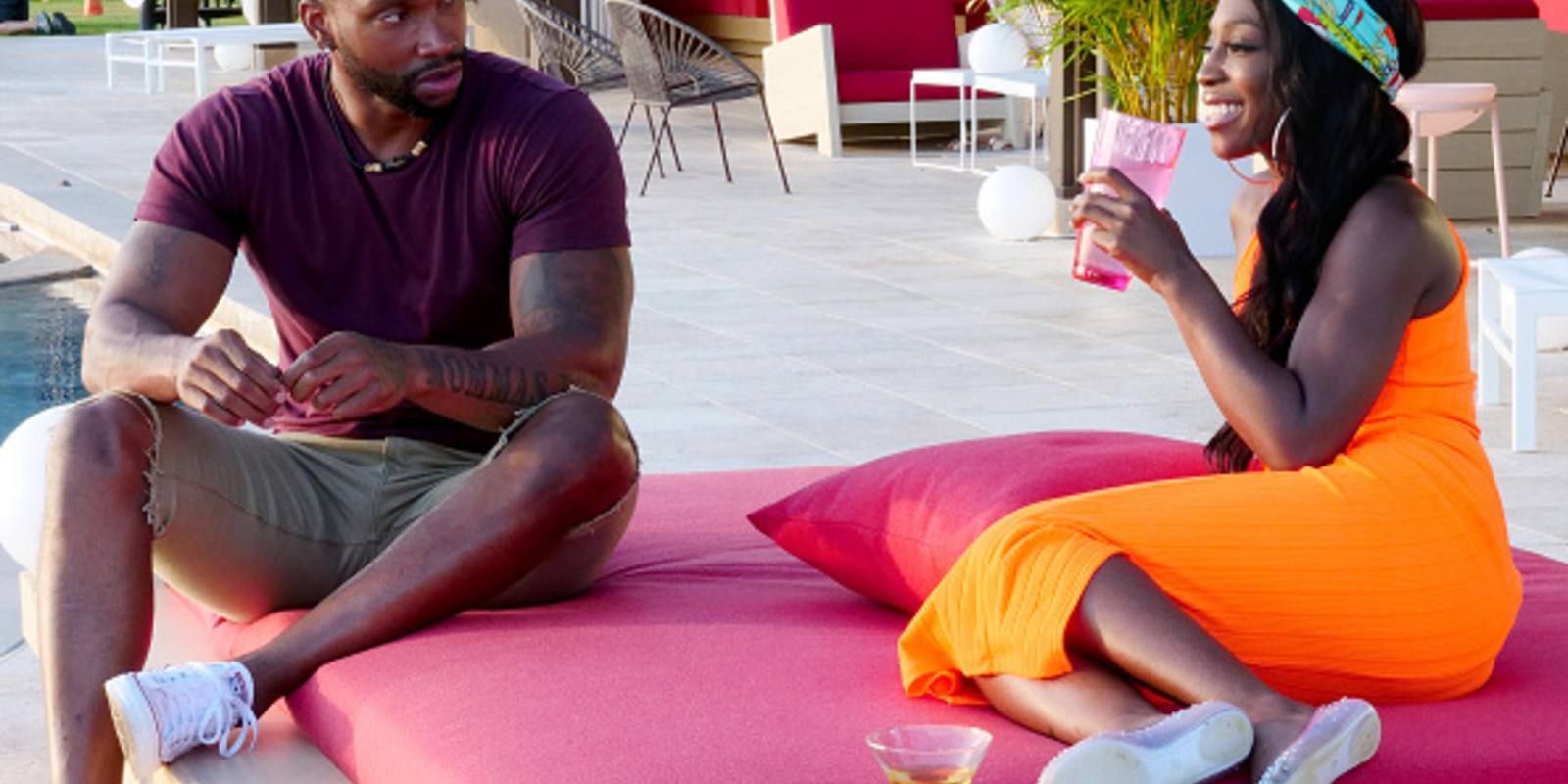 Is it just us or can you also see that Esonica is developing feelings for Kareem? Esonica leaves a small gap with each conversation that the two have, which only drives a bigger wedge between Gavin and Esonica. On Gavin side, he has asked Mia out on a date.

Although Gavin’s toe-sucking fetish groused everyone out at the bonfire, so far there’s no real collateral damage in Gavin and Esonica’s relationship. In fact, we can safely say that they’re the couple showing the strongest chance of success at this moment.

Episode 5 of Temptation Island started off on a shocker. Casey tells Medinah that he’s okay with breaking with Ashley H. However, he doesn’t get the reaction we guess he was hoping for when Medinah calls him out for being a loser

On the other end, Ashely H is feeling bad for picking the same people. She’s worried that it’ll look like she’s developing an emotional connection, but it looks like Casey isn’t worried at all. He asks Payton out on a date and tells her that he’s fine with losing Ashley H. Of course, Ashley is devastated when she hears this. 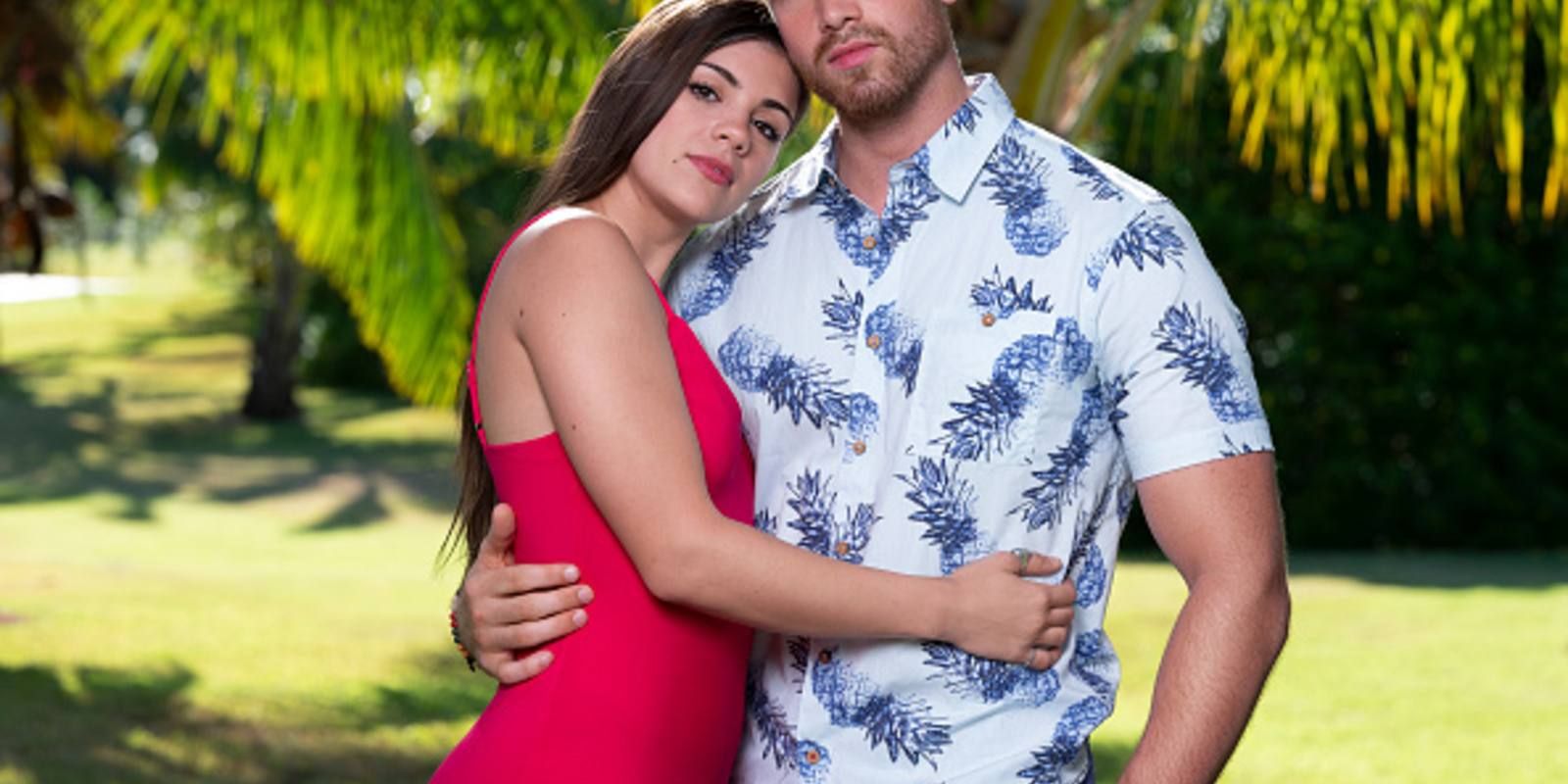 However, it’s not all loss for Kate. Dominique and Kate seem to be hitting it off if only Dominique could contain his jealousy. He almost loses it when Kate picks Aden for her date. And while Aden thinks that it’s his patience that scored him the date, it really doesn’t matter because Kate spends the entire time crying over David.