Tichina Arnold recently paid the essential visit to the land, and we weren't about to let her do everything but have a chat with us. Not especially when we knew that her show, Survivor's Remorse, would be premiering for its curtain call run on our channel!

So we made the right calls and finally scored the honour of being able to sit down with the American actress to converse about the truncating of the critically acclaimed sitcom, her popular portrayal of Cassie on the show, as well as finding out the show has really done a number in this part of the world. 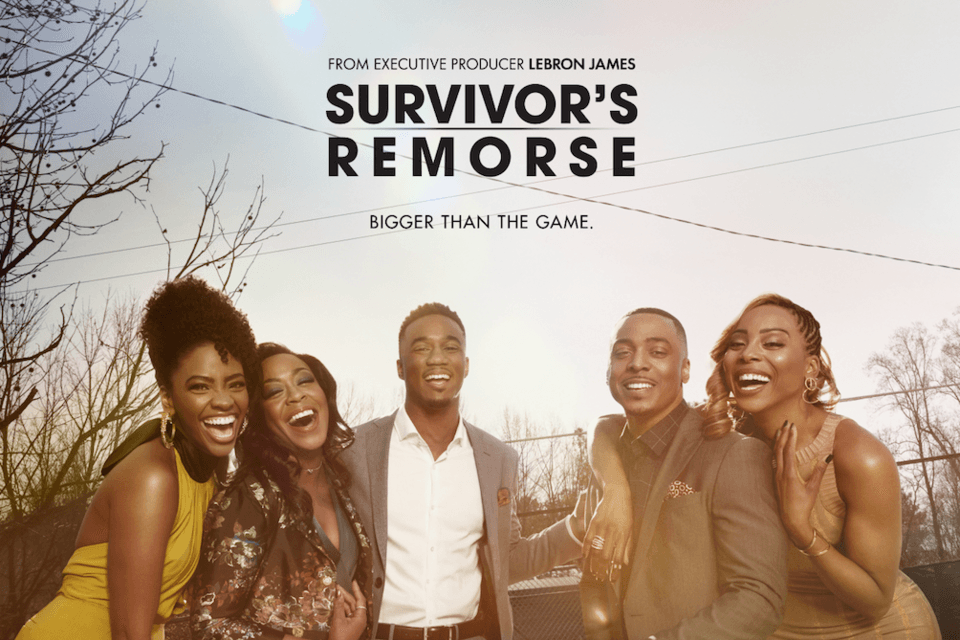 Starting tonight on 1Magic, DStv channel 103, Survivor's Remorse's fourth and final season dives even further into the world, individuals and psyches of the Calloway family.

And despite our efforts to get the low down on the ending, all Tichina could tell us about what will happen to Cassie this season rested on that 'watch the space' tip (You are going to have to watch the whole season).

What she did candidly open up about, however, was how her character has affected her as an actress.

"I think it's so gratifying and so humbling to be able to go across the world, another continent, and to have other people still enjoy the hard works of our labour.

"It was an amazing time working on Survivor's Remorse", she said. It stepped up my game as an actress. It opened up new doors for me as an actress. But more importantly, it allowed me to tell yet another amazing story about a black woman that I hope will get passed on for years to come."

Survivor's Remorse will be airing Tuesdays at 21:30 on 1Magic, DStv channel 103.

News
5 Times Gabrielle Union Proved She's a Style Icon!
L.A.'s Finest actress Gabrielle Union keeps serving style goals on and off the red carpet.
Video
I'll let you attend the funeral – The River
Paulina can't catch a break. After getting arrested, Thuso refused to get her out no matter what anyone said to him and he is instead blaming her for being selfish and inconsiderate but after begging him for a while when she returned home thanks to Zodwa, he agrees to let her attend the funeral but must leave the house after.
News
The Neighborhood Aims to Change Perspectives
The Neighborhood cast shared their opinions about the show's goal and characters.
News
The Neighborhood Season 2 Is About Raising Awareness
Tichina Arnold sat down with CBS Local to chat about The Neighborhood Season 2.