He's British, but Damson Idris has aced the portrayal of 'Franklin' on Snowfall so impressively that American journalists can't seem to stop asking him how he mastered the California accent. But it's not just the accent that has created the buzz around the 29 year old actor, who hails from London. The drug epidemic that shifted the social and cultural landscape of the Los Angeles city in 1983 is very well documented, so Damson's drug kingpin 'Franklin' had to be special to surface above the many. And he did! 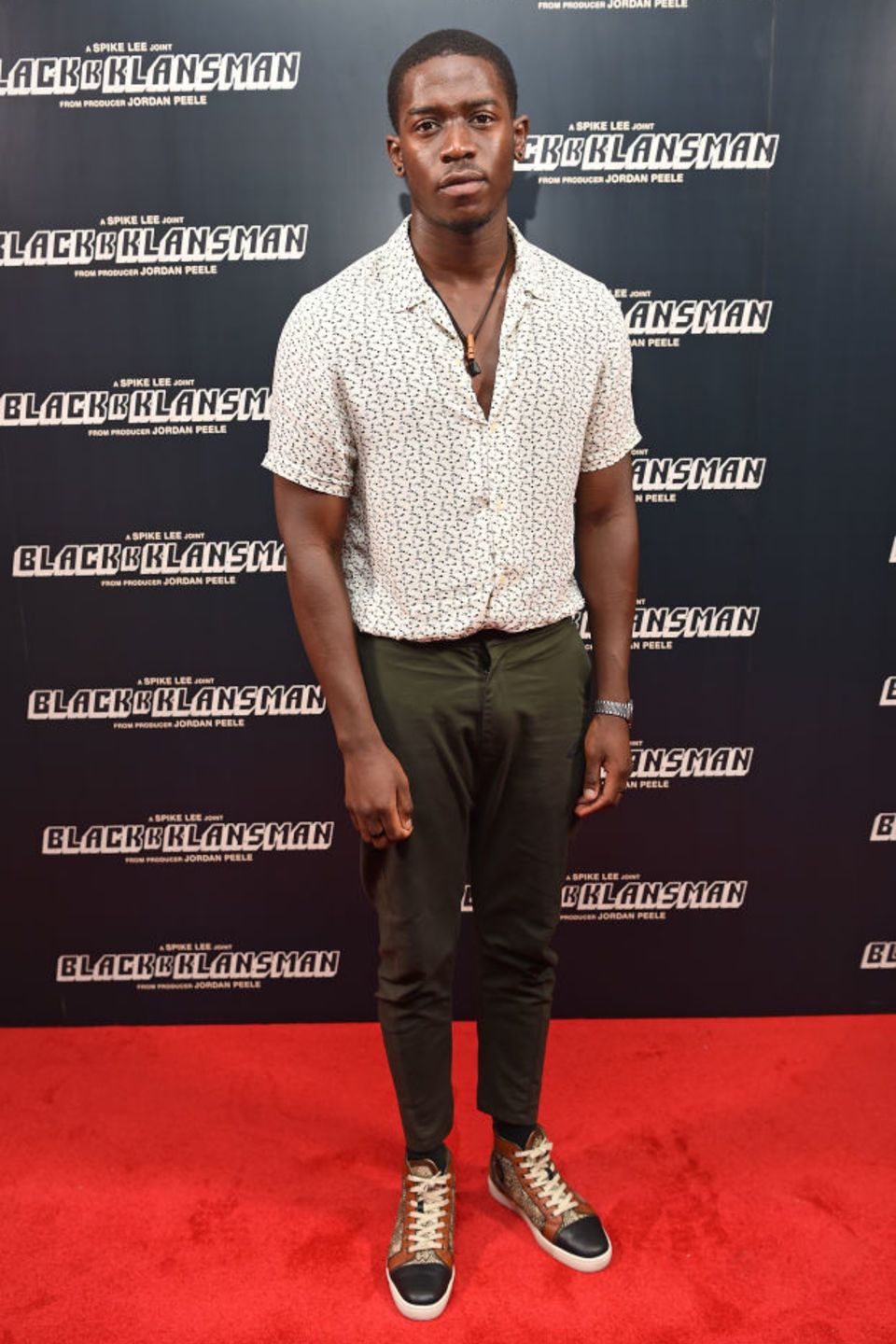 While many are talking about the actor's delivery on Snowfall, now renewed for a fifth season, he's also been turning heads on the red carpet. It turns out Damson loves himself some style, and has been taking every opportunity to show all the way up. The actor, who has previously starred on British films such as Megan Leavey (2017), The Commuter (2018) and Astral (2018, seems to be working himself up to the style icon category. 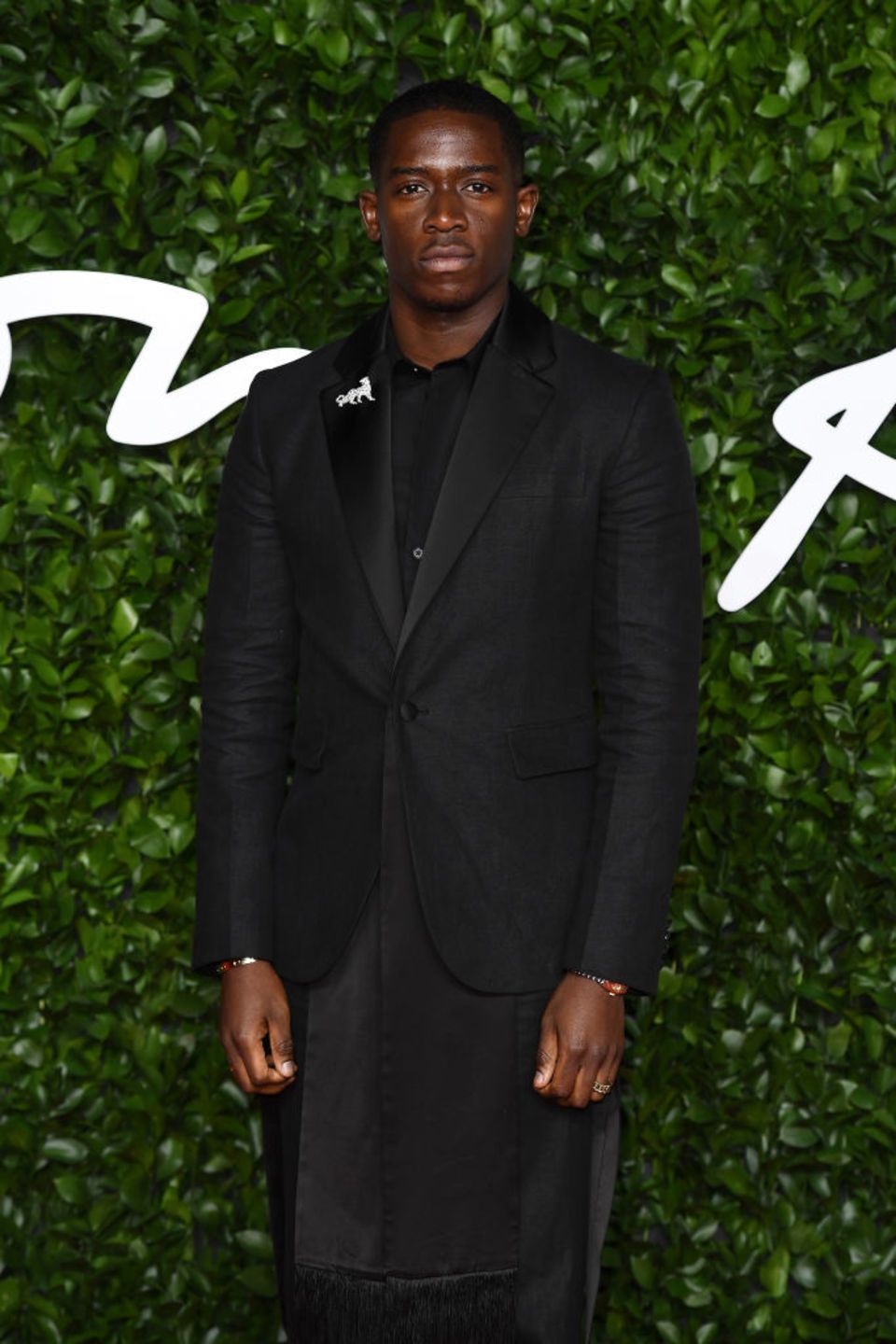 And why not? There's an ample supply of media functions coming around for the promotion of the critically acclaimed crime drama television series for him to plan his outfits. And when not doing that, he's getting creative with a bunch of conceptual photoshoots for magazines. 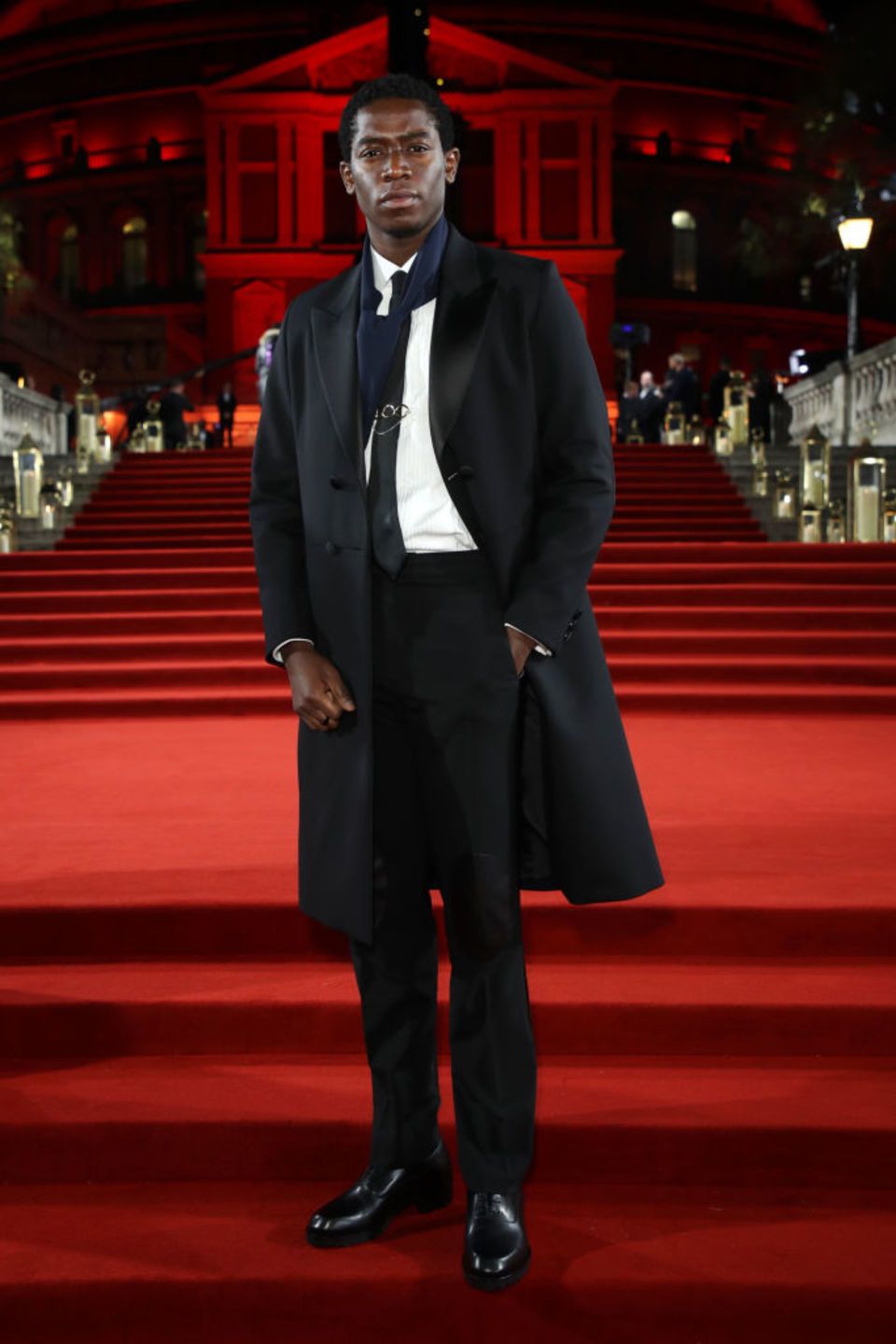 So where did his love for fashion come from? Well, the actor revealed that his mother had a lot to do with it. In an interview with The Guardian, he shared how his mother made sure he looked good from a very young age. "I’ve always loved fashion and it’s because of my mum", he told the paper. "When I was five, six years old, she would dress me up in three-piece golden suits with these black shiny leather church shoes with the gold buckle. And all my friends are wearing tracksuits and hats. I used to be so jealous.”

These days, Damson is doing all the impressive acting and dressing up by himself! Catch him on Snowfall season 4, airing Tuesdays at 21:30 on 1Magic, DStv channel 103.

News
You Need to Watch Snowfall Season 4
Here's why Snowfall is growing in popularity
Video
Do you want your money or not? - The River
Since Tshabalala hasn't been putting in the effort to help Flora after she got scammed out of her life's savings, Khabzela and Charlie are ready and started their own investigation to help her. They tracked down the lady that called Flor and came up with a plan to find out where she lives so that she can lead them to the criminals and get the money back.
Video
Mr Mohumi Sir, Lead Us
Thuso's campaign to be the one that leads the miners when they go face to face with Lindiwe is short-lived when he comes to the realisation and faces the reality that Mohumi is the best man for it. The miners are all in agreement after he explains his decision but Rakgadi is still very much against the idea.
News
Celebrating the leading women on 1Magic
1Magic applauds what they stand for!