You've got to watch Snowfall!

What happens when one kid discovers that crime does pay?

This question becomes the substrate upon which 19-year-old Franklin Saint's introduction to the underground trade that would later have a dramatic impact on the culture of the Los Angeles city and it's people. And while drugs are an intriguing throughline tying the show's different and complex subplots, viewers are likely to explore other storylines to attach themselves in this crime drama; most notably - Gustavo 'El Oso' Zapata, CIA operative Teddy McDonald and Mexican crime boss's niece, Lucia Villanueva. 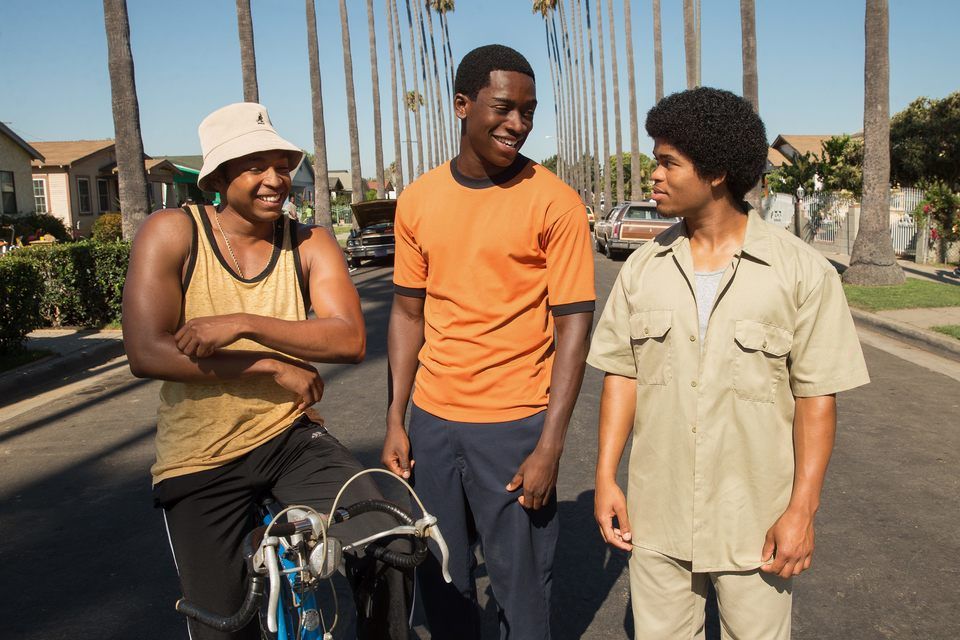 Having graduated from a good suburban school through a scholarship, Franklin starts off putting on his enterprising spirit and strong drive while juggling two jobs; one clerical position at a convenient store and another selling marijuana for his uncle. As would determine the trajectory of his latter gig, Franklin soon discovers that more money to be made selling cocaine. And not one to let a lucrative opportunity laced with seductions of fast money for anyone who can turn grains of illicit crack into hard cash. 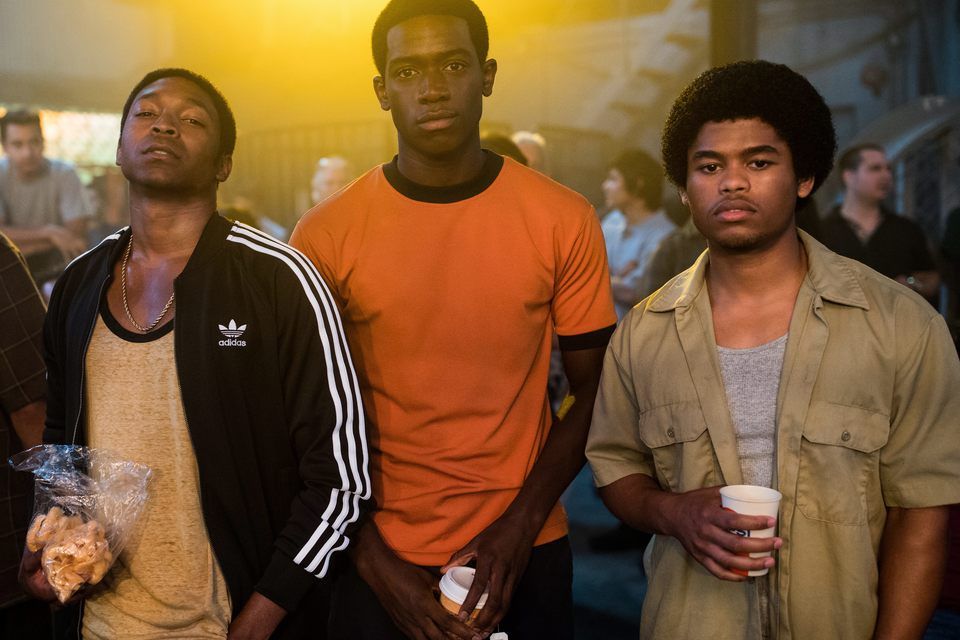 Shocked and shaken by the dark reality of his new trade, the teenagers' plunge to drug dealing soon sobers him up to a world he soon battles to navigate.

News
You Need to Watch Snowfall Season 4
Here's why Snowfall is growing in popularity
News
Meet 'Snowfall' Lead Actor, Damson Idris!
The British actor has been turning heads with his performance on the show
Video
I Don't Know What Got Into Me
Njabulo decides to take matters into his hands by inviting Beauty over so that her, Andile and Emma can sort out their issues after all the trouble at the wedding but she quickly moves on from it when she spots Songezo and immediately gets close to him.
Video
You Have Got My Attention
After Lindiwe changed her tune and offered to help Emma with whatever she has passion for, she found the fire inside of her to be successful and pitch her business but Zolani seems to be getting insecure about this change.