Queen Sugar S3: Where we left off

News
12 July 2018
With just days away from the hotly anticipated return of the Bordelons on your screens, here's a quick look at where the previous season left off
Subscribe to Watch

Ralph Angel finding out that Blue isn't his biological son is the biggest plot twist to have happened on the show in all its relatively tiny history.

And thanks to the sequence of events that precede the shocking revelation by Darla, no one could have seen that one coming. A doting father, Ralph's consistent troubles have never hindered the beautiful relationship he has with his boy. In fact, Ralph Angel has said that Blue is the only thing that has kept him going many times when he felt like giving up. 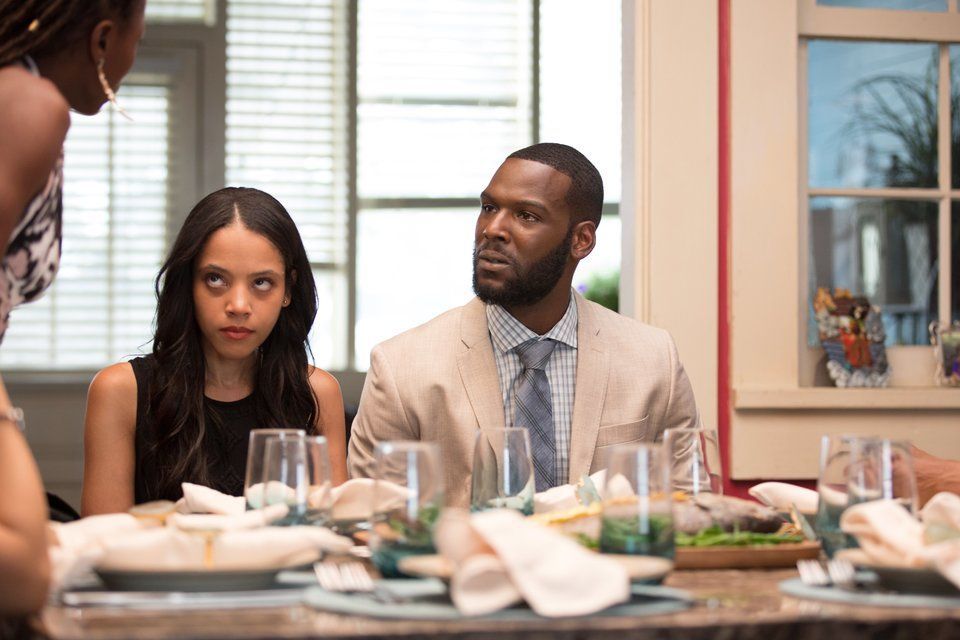 What will happen to this relationship now?

Charley and Remy are over!

We'd hoped that Remy would be the light at the end of the murky tunnel for Charley's rocky love life. But the end of season two also marked the sad end of her once awe-inspiring tryst with the charming Remy. For quite a while, he seemed to embody the essence of perfection, at least to the extent that he is the opposite of David West. Unlike West, whose infidelity ended in a multi-million dollar out of court settlement, a divorce and a sad family separation, Remy seemed like the easy-going country dude who's a good lover.  Plot twist: His moral values aren't aligned with Charley's, who now wants to take down the Landry dynasty. 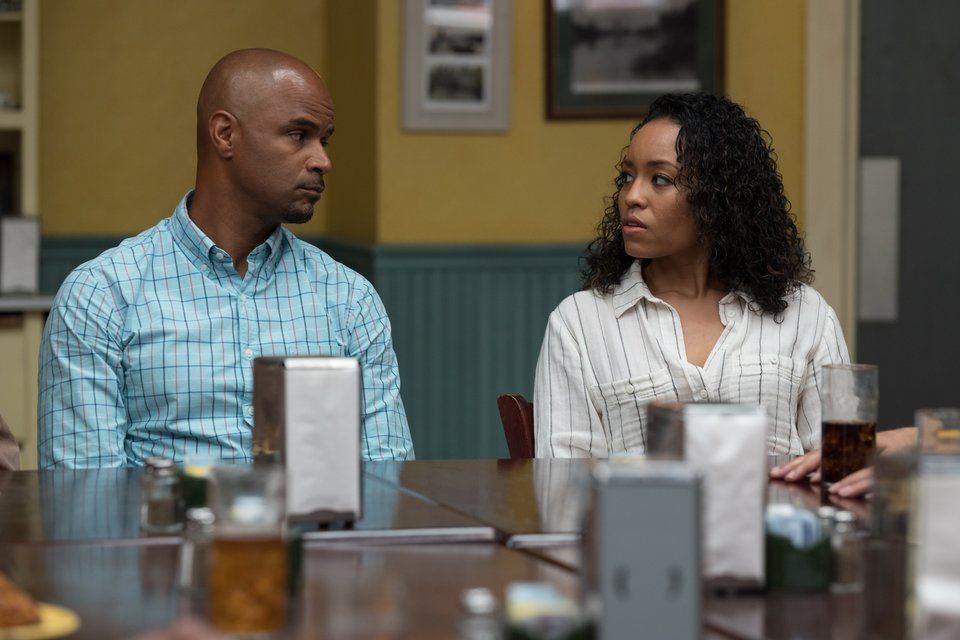 The community walks out on Queen Sugar

Amongst Charley's blues is the dramatic walkout of the community farmers on her. With Remy gone, Charley must find a way to make things work at the sugar cane mill, despite the vicious backlash, opposition from family members, as well as systematic, racist attempts to sabotage her business operations.

Video
What do you deserve? – Lingashoni
Papi makes a bold move when he comes to Sarah's house so that they continue where they left off. She is apprehensive at first but persuading her is easy as she cannot resist Papi's charm. While they continue their fun upstairs, Robert comes home earlier than expected, but the pair is none the wiser.
Video
Mlilo's plan goes to the left - The River
Mlilo has been fighting hard not only for his relationship with Beauty to be accepted by his family but also to make sure that they can live comfortably since Thumbeza decided to cut him off. After his plan to rob a bank with Nkanyiso didn't take off, he decides to go on a mission to get money alone only to get shot by Tshabalala.
Gallery
The mine launch went left - The River
Mnqobi secured the North West mine for himself and Lindiwe and that meant a launch was on the cards. Zwweli and Mnqobi coming face to face was never going to end well and after being provoked, Zweli lost it and it was very awkward for everyone present.
Video
Take What's Left And Let's Go To Dubai!
The Mohumi and Phasha combo is nothing but trouble. Once they find out that Lindiwe left them in financial trouble at the mine, anger overwhelms them but Phasha figures the best solution is to convince Mohumi to put himself first and takes the money for them to live the best life.