Queen Sugar is Back With Season 4!

News
26 June 2019
The Bordelon clan return with another season of negotiating life and business in a fiercely racist South.
Subscribe to Watch

The Bordelons are back on your telly, and you know it's all about to get really intense. The family, tighly knit but rather loosely anchored in the common vision of their father, who's intention to make Ralph Angel the main heir to the farm, is back to negotiate their way around the social hooks of racism and patriarchy in the new season.

Queen Sugar is critically lauded for its rare ability to capture the vastness of African American life as through the lenses of intersectionality. Set in Lousiana, the drama series follows the lives of the Bordolon clan and those around them.

Following the death of the family's partriarch, three siblings must take over the family farm and decide which way is best to proceed. Nova, Charley and Ralph angel must set aside their long standing differences to burrow a way forward for the fallen family enterprise. 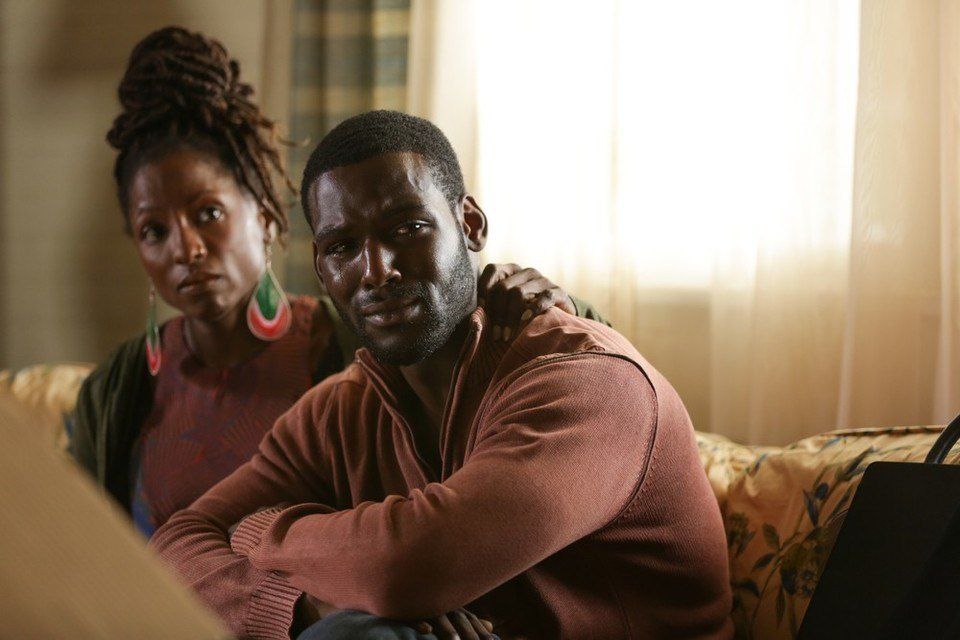 Nova is a respected journalist and staunch activist initially based in New Orleans. Following her father's death, she needed to return and find a way to balance her politics with the process of figuring out what's next for the family. Charley Bordelon (Dawn-Lyen Gardner) is the working mother of Micah.

Now divorced from her famous husband, following a cheating scandal, Charley's initial resistance to her hometown takes a dive. She has to give up her upper echelon life in Los Angeles to defend the legacy of her father. Ralph Angel (Kofi Siriboe) is the youngest of the siblings. An unemployed father raising his son, Blue, alone after his father's death, he comes under pressure to 'man up' in the wake of the racial resistance that led to the demise of the farm.

Video
Rea with egg on her face – Unmarried
Just as Rea enjoys her sugar baby ways, Percy dumps her as he has decided to work on his marriage. Being the determined lady she is, she confronts Percy and his wife, who are coming off of a date, to try and get the R5000 that she wants from him. After Percy admits Rea is his ex, the wife tells Rea to find another bank and that this bank is closed, leaving Rea very hurt and embarrassed on the sidewalk.
Video
Queen Sugar Returns To 1Magic
Queen Sugar returns for season 5 with new challenges to overcome. Starts Thursday 03 June at 20:30.
Gallery
She goes back to her old ways and it ends in tears - The River
Emma still struggles to fight the urge to go back to her old ways every chance she gets and now after exploring her feelings for Songezo, Lindiwe and Zweli make a surprise return and they are caught red-handed kissing in the driveway, ruining her relationship with them now and hurting Zolani.
Gallery
Tyrone Is Back in Town – All American
Spencer becomes overly protective of Coop and Laura when he hears that Tyrone is back on the streets. He finds himself in unchartered territory. All American airs Tuesdays at 21:30 only on 1 Magic.