Most parents expect, and sometimes really push, their children to take up professional careers in so called prestigious fields. You know, something respected in the sciences, taking up the law, or the medical field, or really saving mankind in agriculture.

So when many of the world's biggest stars first came out about their unmistakable passion for the creative industry, they were sometimes met with resistance. Of course, this is not every celebrity. We know of the many stars whose success thrived because their parents supported them so much that they even moved to be closer to Hollywood.

Kofi Siriboe's mom was not one to get in the way of her children's dreams with her own notions of what entailed a good career. So when the 25 year old actor started pursuing his passion, she didn't protest with tales of how the entertainment business tends to be the pits, security wise.

Instead, she created an evironment in which the brothers, who are all actors, would harness the best expression of their talent. 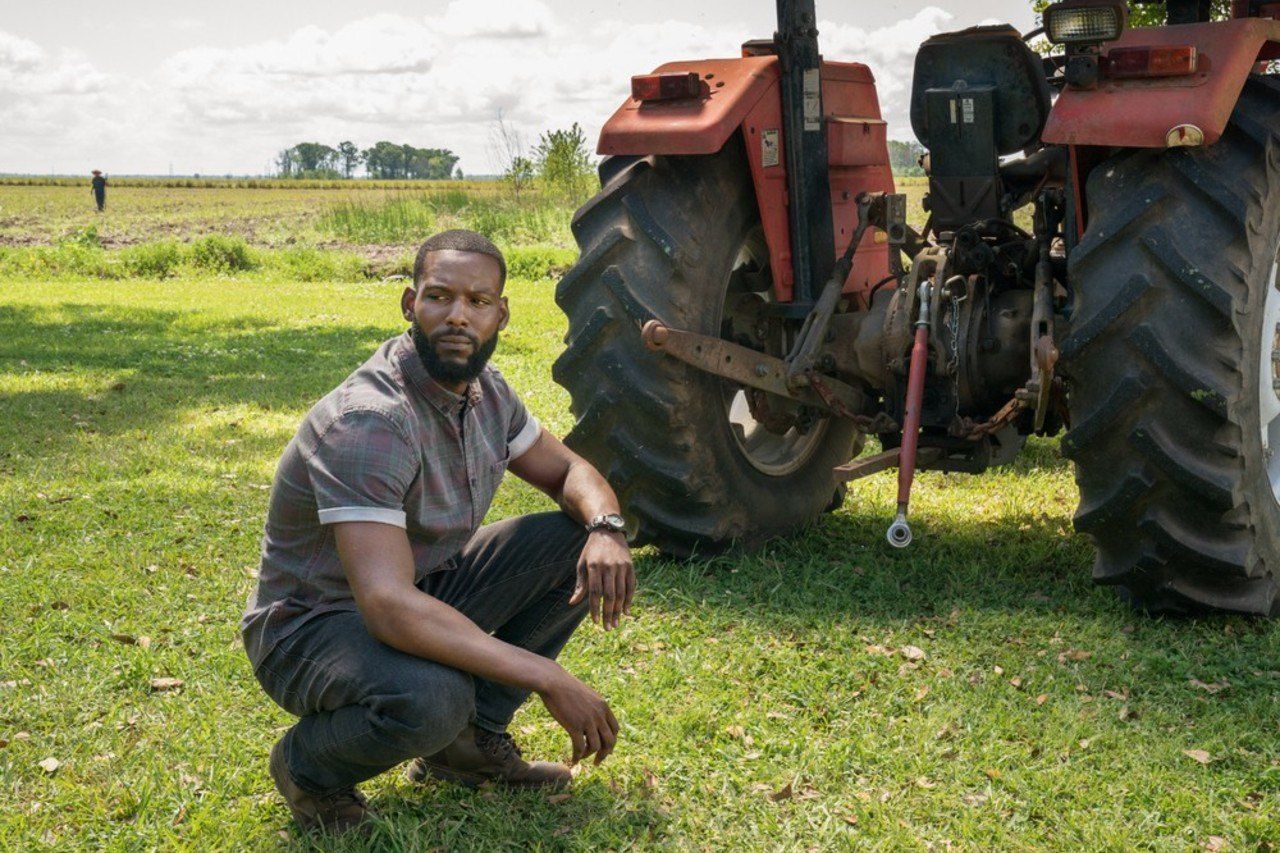 Instead of forcing them to do one thing or another, she gave "them the world, and let them explore, and then let them decide what the world means to them and decide which gift to take up", she said in an interview with the Oprah Winfrey Network.

Mom Siriboe says she opened up multiple possibilities by opening up different worlds for her children to find themselves. "They played tennis, they played golf, they did everything! So it was like, which one do you guys like?"

It worked. Kofi Siroboe stars as Ralph Angel on Queen Sugar, the drama chronicling a grippling tale of three siblings negotiating the racist South as they try to figure out how to proceed with their late father's sugar cane farm.

Video
That boy will lose his way – The River
Morena is living his life and on a path to prove his father wrong about his new career. He has convinced Rakgadi to fullt support him which led to preparing to host his first event at the tavern but Thuso is against it all and only wants him in school. Things take a turn after a radio interview which makes Rakgadi think that he's kind of going too far.
Video
Strippers and bats on Unmarried this week - Unmarried
Mpilo's mom continues to prove how she is not the mamazala you want, while Mpinzo plans the wedding to rival all weddings. We continue to send love and light in Rea's direction as she struggles to see the light, and Con lets the cat out of the bag. Tune in every Friday for Unmarried at 21:30.
Video
Queen Sugar Returns To 1Magic
Queen Sugar returns for season 5 with new challenges to overcome. Starts Thursday 03 June at 20:30.
News
Refilwe puts her career on the line – Wounds
Will Refilwe regret her actions?