The Rise and Fall of 'Ghost' – Power

News
03 February 2020
For five seasons Ghost has turned his most powerful enemies into corpses, but his loved ones have become foes.
Subscribe to Watch

The last five seasons of Power have been nothing short of epic viewing.

And now that the show, which has been critically lauded for its focus on building richly complex and multi-layered characters, is coming to an end, all roads lead to the inevitable fall of the great ‘Ghost.’ While the power and allure that attend to James St. Patrick have kept the show’s leading as one of the most fascinating characters on television, signs that he is now being outsmarted and outplayed are everywhere.

A reputable New York City club owner with an upstanding persona, a stable family front and a good selection of suits to match, James’s double life as ‘Ghost’ by night has been unravelling since the show premiere on June 7th 2014. 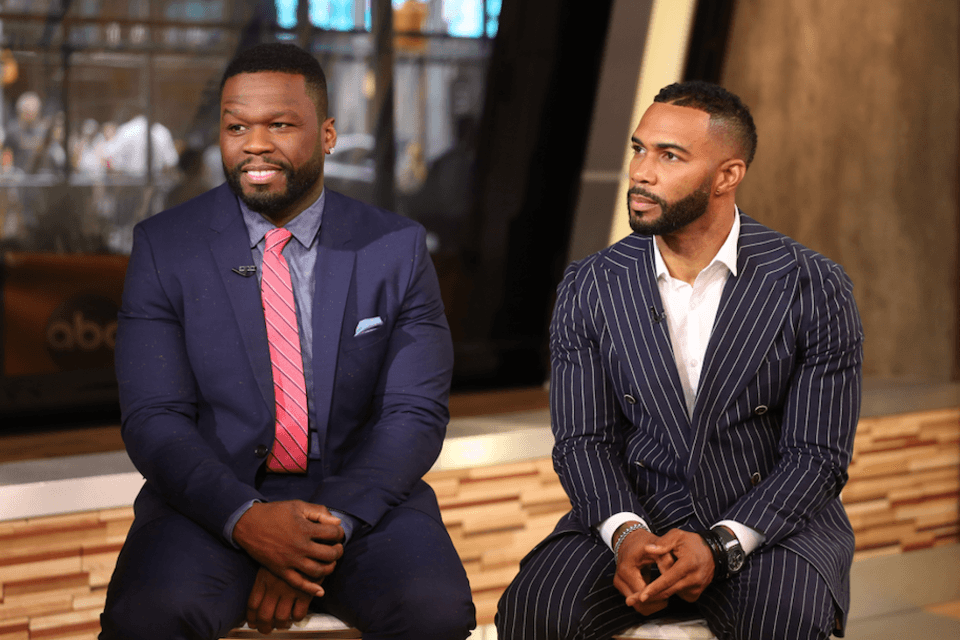 At the time, Ghost had a pretty tight grip on all the aspects of his complicated life. His enterprising spirit as the owner of 'True', New York’s bustling night club, kept reaching new highs. He was marking a departure from his troubled childhood both in business and in his family life, where he was raising three beautiful children with his wife Tasha.

In dark alleys of his illicit business dealings as a drug dealer, ‘Ghost’, he was making inroads into new markets. With his frenemy Tommy at his side, Ghost was turning almost all his powerful enemies into corpses faster than could manage getting close to figuring out the big fact that the ‘Ghost’ they are hunting down really is Mr. St Patrick.

Yet five seasons later, it’s his very own family and allies who’ve become his worst nightmare.

RELATED: THE CAST OF POWER HITS THE RED CARPET

Tasha, who started out as the prototypical ride or die wife, was heartbroken when Ghost left him for Angela, who turned out to be an FBI agent. That was just the beginning in a litany of sloppy decisions that replaced his once laser sharp focus. It wasn’t long until one of the many corpses he’s piled up in the streets of the Big Apple was Tasha’s lover, who offered her an escape from Ghost’s volatile world.

There’s also the problem of Tommy. The two have fought and made up so many times that it’s become almost impossible to ascertain where they really stand with each other. A tragic blow to Tommy in the sixth season becomes the final straw that triggers a wave of plot twists unravelling towards what might be Ghost’s catastrophic end.

By now, he can’t even turn to his own son, Tariq. The aspiring drug dealer, who’s schooling career took a knock when his own dealings were exposed, has made it clear that he couldn’t trust Ghost as far as he can throw him.

What will happen to Ghost?

Keep an eye on 1Magic, DStv channel channel 103 to find out what the end of Power will look like.

News
Is This The End of The Road for Ghost? - Power
This time, Ghost's enemies are within his circle of love. Will he escape their wrath in the final season of Power?
News
Why Naturi Almost Missed On The Role of 'Tasha' - Power
She had to audition four times!
News
Power Book II Ghost Premieres on 1Magic
Tariq and Tasha must survive a life after Ghost in the new spinoff
News
The Book Of John Gray - Everything You Need To Know
Tune in for laughs and awe inspiring stories.