The End is Nigh - Power

If your hit series has won the hearts of millions for its complex reading of multidimensional characters, the nuancesd tackle of the grind in the Big Apple, lines between good and evil, and a lots of guns constantly blazing, you certainly want to go out with a bang. And such as been confirmed to the truth by those working on the the show's hotly anticipated sixth and - sadly - final season.

After the unravelling of one of the most complex crime drama stories in recent history, the series, currently airing its fifth season on 1Magic, will be wrapping up a few explosive plot points this 2009. The series chronicles the story of James 'Ghost' St Patrick, a New York night club owner, whose concealed idendity as a ruthless drug dealing OG is the target of the FBI. It doesn't help that his mistress, Angela, is indeeded a high ranking officer in the bureau. 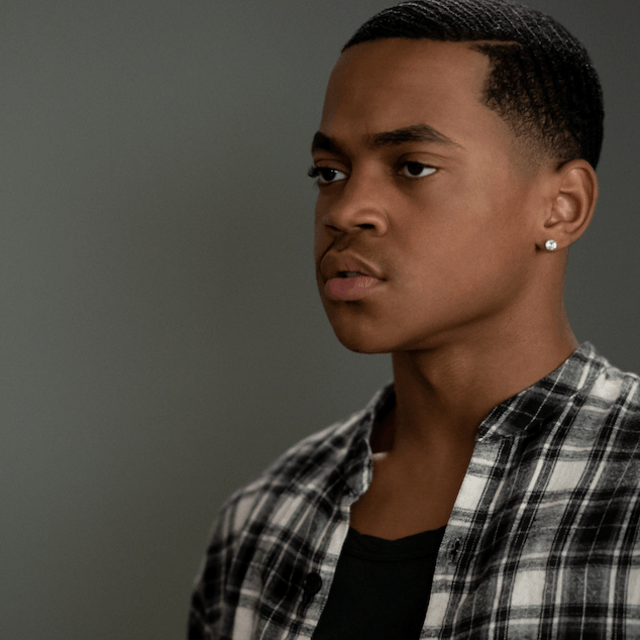 Ghost is no longer able to control Tariq

By now, we know Ghost is running not only out not only of options, but of reasons to stay on the run.

Previously, famiily has been everything. But now that he's lost his wife, Tasha, to cheating, his faugher to police brutality and the innocence of his son Tariq, who is now effectively a murderer, it's quite clear that Ghost's world is falling apart.

The sixth season looks to end the storyline with a banger. Amongst other things, we will see how the devastationg love trangle will end, how the investigation at the FBI will end, as well as the rival gangs that want his head.

You are going to have to stay tuned for that one!

News
Is This The End of The Road for Ghost? - Power
This time, Ghost's enemies are within his circle of love. Will he escape their wrath in the final season of Power?
News
Why Naturi Almost Missed On The Role of 'Tasha' - Power
She had to audition four times!
Video
The End of Ghost Looms - Power
The sixth and final season of the popular drama chronicles the unravelling of James St. Patrick's double life of explosive lies.
Video
Power Book II: Ghost Premieres on 1Magic
Tariq and Tasha craft a new life for themselves in this highly anticipated spinoff of the recently concluded 'Power' series.