A new season of Power is heading to 1Magic!

News
20 March 2019
Ghost, Tasha, Tariq, Angela, Kanan and Tommy return to your screens to cover up a murder and bury a daughter.
Subscribe to Watch

The plot twist that wrapped up the 4th season of Power has been enough to keep the drama on top of mind for viewers, who have to endure of anticipating the next moves for Ghost and the rest of the St. Patrick family.

We were left with two unforeseen bombshells; Raina, their young daughter, was shot to her death at her school. The target was initially on Tariq, who made a narrow escape at the cost of his younger sister's life. 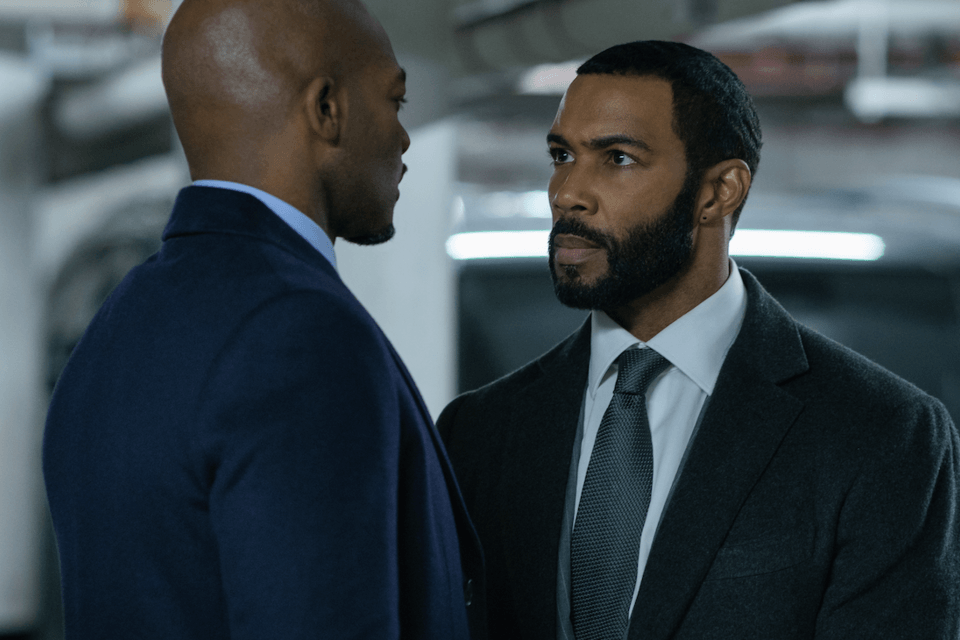 The St. Patricks continued coming under much scrutiny from the FBI, who are starting to piece bits of credible evidence to build a viable case linking Ghost to his illicit drug trade.

Tasha has some decisions to be made. She could remain loyal to Ghost, despite him walking out on her to fornicate with Angela, who turned out to be working for the FBI, or she could take on her new lover's promise of a new life. The only issue with Prince Charming Terry is that a) he is a lawyer. This potentially opens up all kinds of loose gaps for the St. Patricks key position in New York's underground drug trade. Secondly, he's not au fait with this damning truth, which also puts a target on his own back.

Ghost has to protect his son, Tariq, from being found out. How does a parent help his teenage son cover a murder? Of course, the whole murder shot a big hole on the family's pretend 'perfect family' fantasy. Tariq looks to be far more involved in this world than his parents knew him to be, and it looks like their lies have blown up to destroy their family.

News
Why Naturi Almost Missed On The Role of 'Tasha' - Power
She had to audition four times!
Gallery
Power Season 6 - The Final Betrayal
Some action from the last season of Power, currently airing on 1Magic on Tuesday at 21:30!
News
5 Facts about Micheal Rainey Jr - Powerbook II: Ghost
Cool trivia on the Powerbook II: Ghost actor
Video
Power Book II: Ghost Premieres on 1Magic
Tariq and Tasha craft a new life for themselves in this highly anticipated spinoff of the recently concluded 'Power' series.