Is This The End of The Road for Ghost? - Power

News
26 May 2020
This time, Ghost's enemies are within his circle of love. Will he escape their wrath in the final season of Power?
Subscribe to Watch

In the sixth and final season of Power, James St. Patrick has foes gunning for him at every angle.

And although the New York City entrepreneur has rival piling up as he attempts navigating his way to a high political office, calls for his head echo in the streets, where his drug trafficking has earned him much notoriety. By the end of Power's previous season, it was clear that 'Ghost', as he is known in the underworld of illicit trading, may have run out of his options.

For five seasons, Power chronicled the spine chilling world of James 'Ghost' St. Patrick as he negotiated his double life as an upstanding businessman who'd worked hard to establish a name for himself in the New York City nightlife industry. Constantly clad in tailored suits, St. Patrick had embodied the essence of how hard work and drive pays off.

It wasn't long before his other life as a drug dealer started to disrupt the appearances he'd kept upheld for so long.

An affair with a detective gradually blew his cover as his ruthless victories in the dark alleys of the city also led to the dismantling of his lovely family. Soon, he lost his daughter after she'd been shot to her death at school. He lost Tasha in a separation that continued compromising his position, his son Tariq to the life of drug dealing and, the loyalty of his longest-standing friend and ally Tommy. In the process, he also lost Angela, the childhood lover who turned out to be a detective. 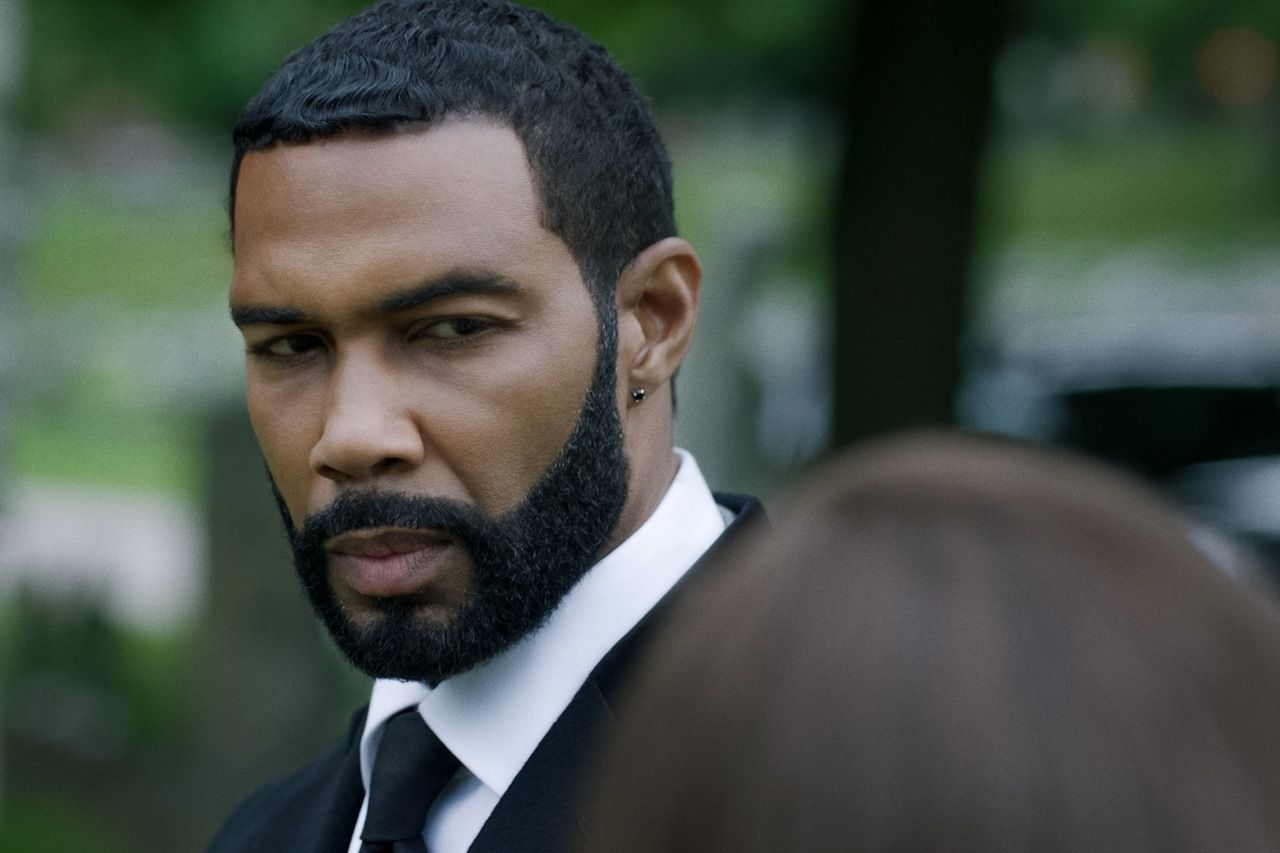 James seems convinced that there's a future in politics. He's working with governor candidate, Tate, to pull in the demographics, but might be eyeing the seat for himself. For Ghost, everything is a chess move.

But while he may have outplayed and outlasted most of his enemies on the show, viewers of the show are beginning to wonder if his demise looms. That's because unlike before, all his enemies are within his circle of love.

His son Tariq wants him out of the picture for messing up his life and childhood, and for being as shady as they come. Tasha fears for her life, but wants vengeance for how he broke her heart, got her daughter killed and betrayed her trust. Tommy wants him gone for all the wishy-washy undertakings. Tate has his eyes all over his back. And so does Dre!

Will Ghost escape unscathed once more? Follow the unraveling of this web of lies on the final season of Power, now airing on 1Magic on Tuesdays at 21:30!

News
Why Naturi Almost Missed On The Role of 'Tasha' - Power
She had to audition four times!
News
Omari Hardwick on The Final Season of 'Power'
The actor reflects on the series, the demise of his character, and the biggest plot twist on the final season of 'Power'.
News
Power Book II Ghost Premieres on 1Magic
Tariq and Tasha must survive a life after Ghost in the new spinoff
News
The Book Of John Gray - Everything You Need To Know
Tune in for laughs and awe inspiring stories.