One Night With My Ex

Revenge cheating is a thing! – One Night With My Ex

By the time the episode was half way, Friday's episode of One Night With My Ex had already started trending all over South Africa! Master and Thuli sat across each other to try and deal with issues that created an irreconcileable rift in their relationship.

They live together in an arrangement Thuli refers to as "weird" in the confessionals, but they barely talk to each other. Why do they still live together then, considering that they aren't even open to dating other people?

Two things, Master revealed on Friday's emotional chat between the former lovers. One; he wants their two children to grow in a safe home with love and secondly, he's held on to the hope that one day he and Thuli would be able to rekindle their romance. 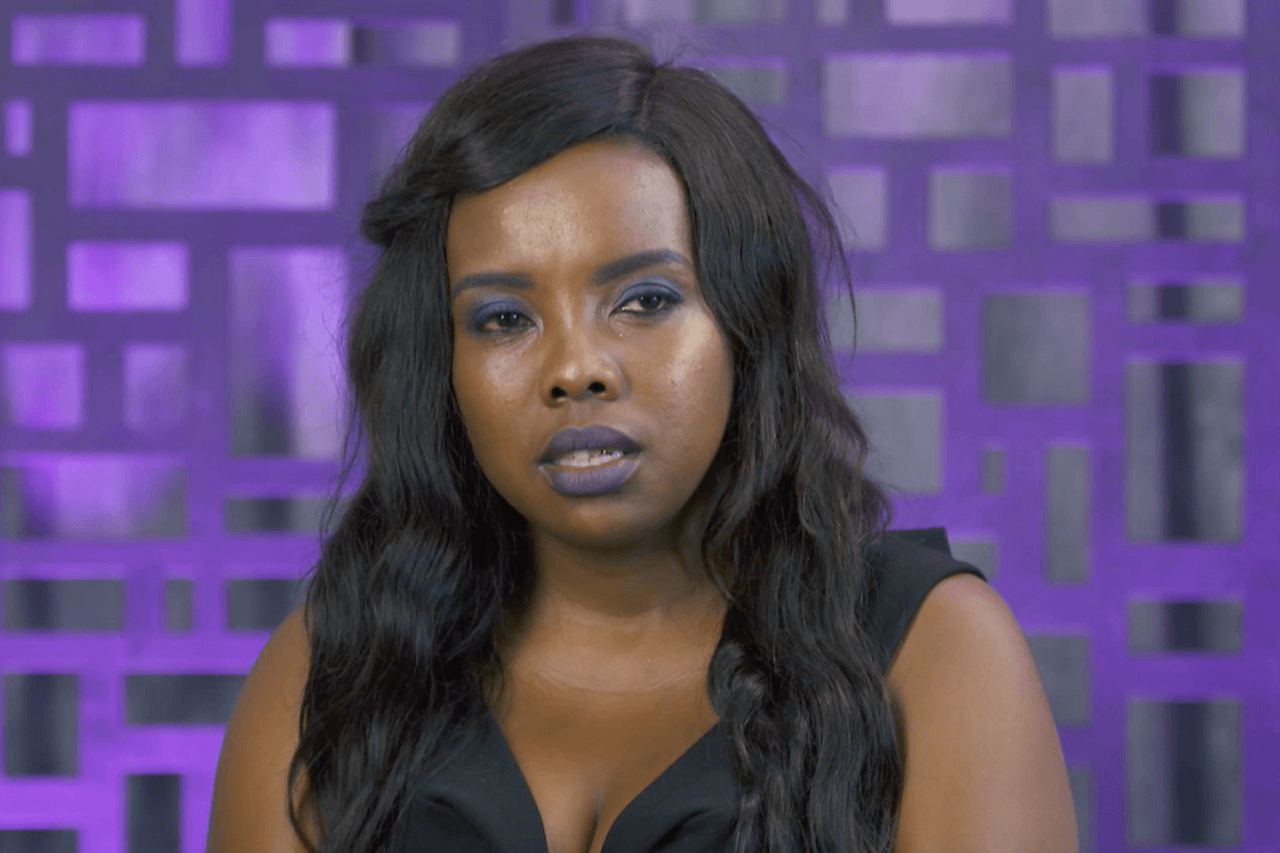 That is, of course, if she is willing to change her ways. "You drink alcohol. I don't like women who drink", said Master, who identifies himself as a conservative traditionalist who wants Thuli to conduct her life in a fashion that conforms to his tradition. Having been raised in rural KZN, Master feels that Thuli should mend her ways in order for him to marry her.

The 25 year old shared that she felt Master was too controlling, and that she had no intention of being submissive to him. "Why should I worship you?"

Further to the couple's difficulty in reconciling their differences, a history of infidelity haunts them. 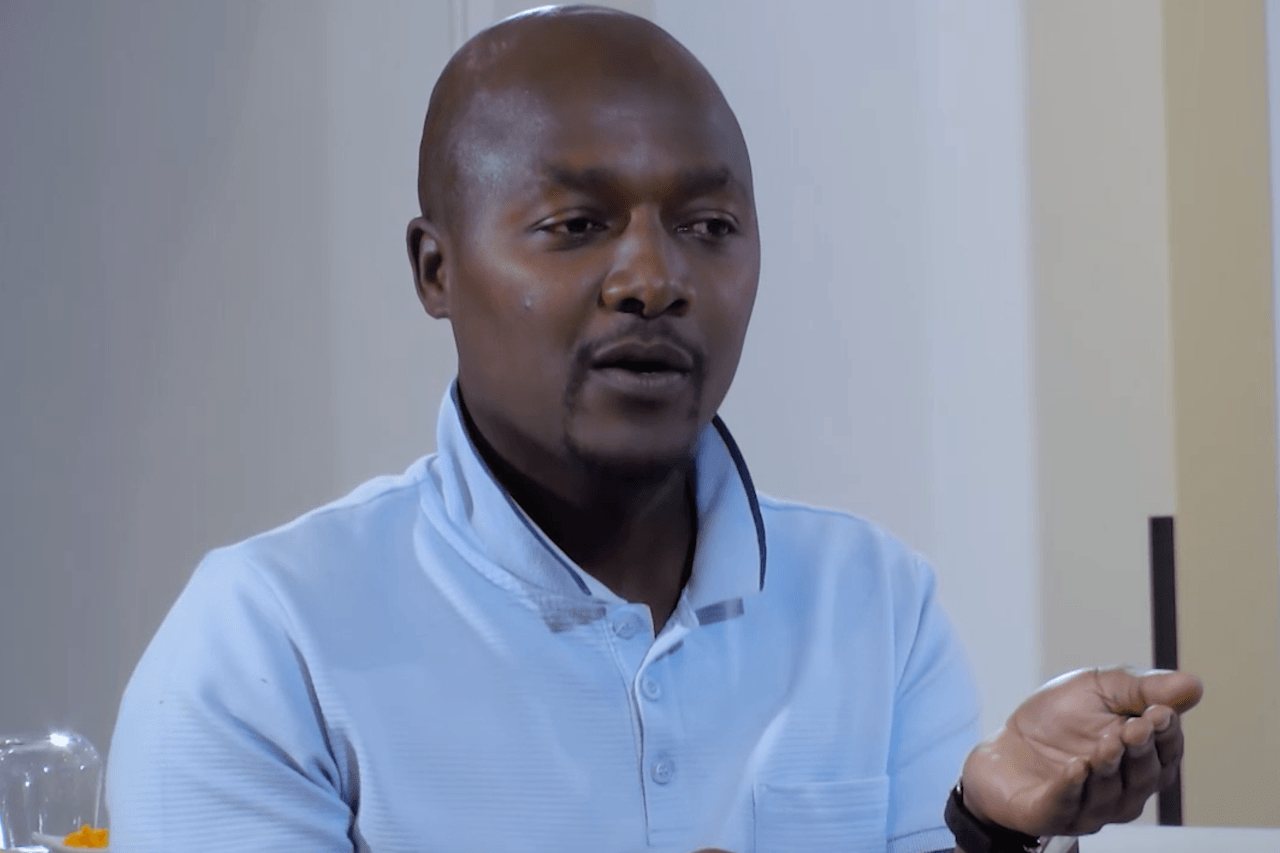 Master confessed to have cheated on Thuli. She doesn't know if she will ever be able to forgive him.

But, it doesn't end there.

Master thinks Thuli revenge cheated on him just to hurt him. "I didn't", Thuli said, denying the accusation. What she did do, however, as she later revealed, is pretend to have cheated to get back at him for cheating. It worked! "What hurt him him the most is that he thought I was happy with someone", she said.

Their litany of problems notwithstanding, the couple agreed to try and work on their issues.

Watch former couples spend one more night to get to the bottom of their break up on One Night With My Ex, Fridays at 19:00 on 1Magic, DStv channel 103.

Video
I regret giving you a chance - The River
There goes Morena ruining a good thing because he had a taste of sleeping with different girls and now he can't stop. After cheating on Dineo with her best friend, he goes on to host a party with many more beautiful girls which leads him to trying to sleep with another one but fortunately for Dineo, she walks in to all of it and catches him red-handed.
Video
Most heartbreaking moments - #BestOf2022
One thing our shows are guaranteed to make you do is shed a few tears or a whole lot. Some of the storylines this year were too deep and hit home for many of us. Here’s a few that left a lump on our throats this year.
News
MultiChoice puts South Africa centre stage in Dubai lineup with One Night with Mzansi and Content Showcase
MultiChoice prepares to put Mzansi on show at Expo 2020 Dubai
Video
One Night With Adele premieres this weekend
The singer will be preforming her new material in six years and will also have a sit-down with Oprah Winfrey talking all things life, music and love. Don't miss One Night With Adele this Sunday at 19:00 on #1Magic.