Palesa and Nhlanhla tie the knot

News
02 November 2018
Palesa asks her longtime boyfriend and father of her children to marry her.
Subscribe to Watch

Although Palesa Mkhwanazi (32) and Nhlanhla Mqadi (37) have been together for 13 years, they never thought that their relationship would turn into something serious. The couple has been living at Nhlanhla’s home and have children together. 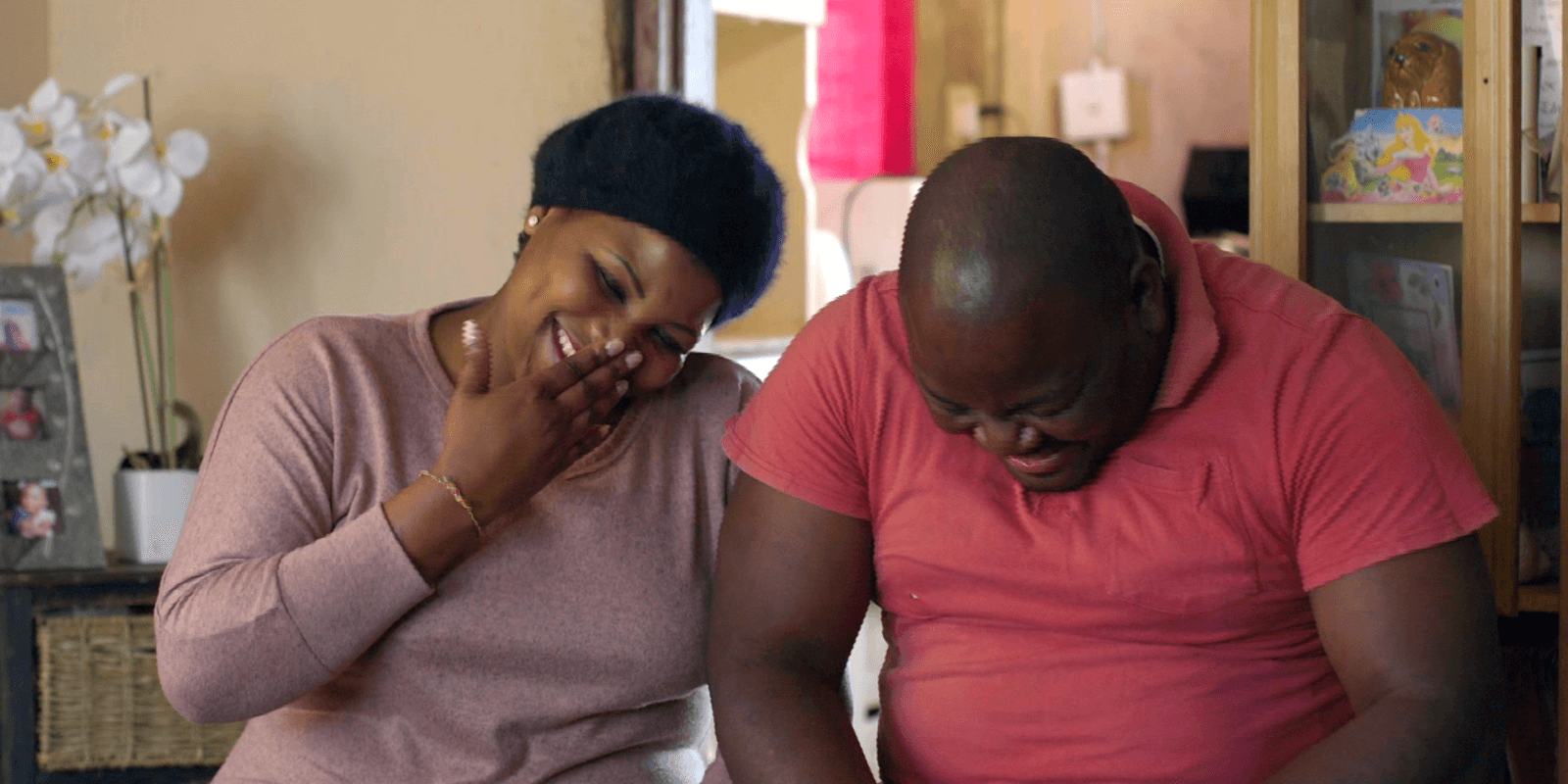 “Now that we have children, it’s important to raise them in a marriage,” says Palesa of her wish to marry Nhlanhla.

Talking about lobola negotiations, Palesa says she kept telling Nhlanhla to ask her mother for her hand in marriage, but although Nhlanhla made promises to Palesa’s mom to pay the lobola, he never got around to it.

To convince Nhlanhla about their appearance on Marry Me Now SA, Palesa’s cover-up story is that the couple is participating in a couples’ challenge. Nhlanhla is sold on the idea.

When it’s time to reveal her intentions to her family and friends, Emma, Palesa’s best friend, is beyond shocked but happy for her friend. “I’m just worried about Mrs Mkhwanazi (Palesa’s mom),” Emma said. 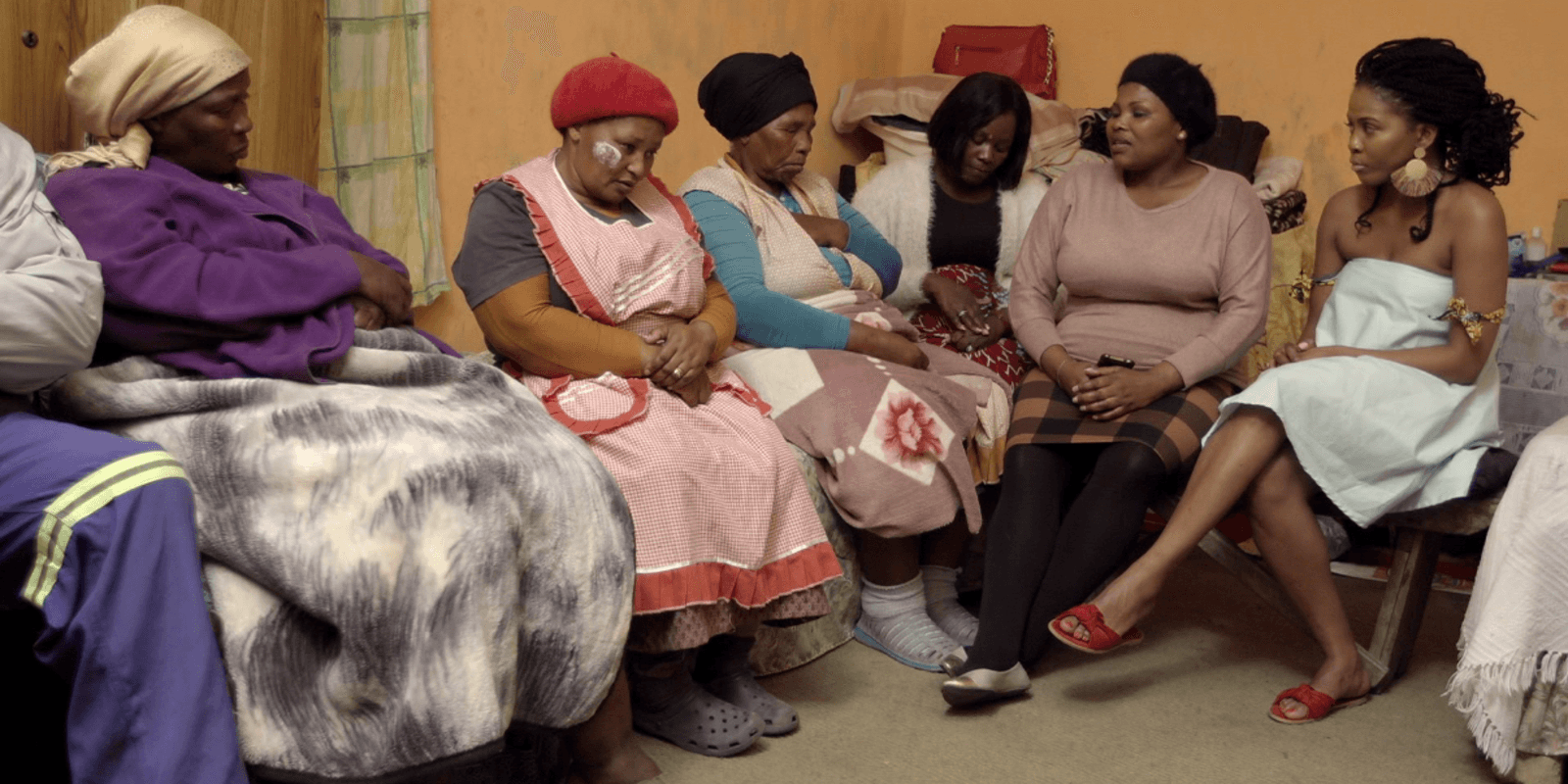 Unsurprisingly, Palesa’s aunts, uncles and mom are also extremely surprised when she shares the news with them. Her family are supportive of her decision and after having a talk with her in-laws, the Mkhwanazis and Mqadis agree to settle the lobola payments at a later stage.

Plans to ask for Nhlanhla’s hand in marriage on a boat are ruined because of weather conditions. Onshore, Palesa pops the question and Nhlanhla says “Yes”. 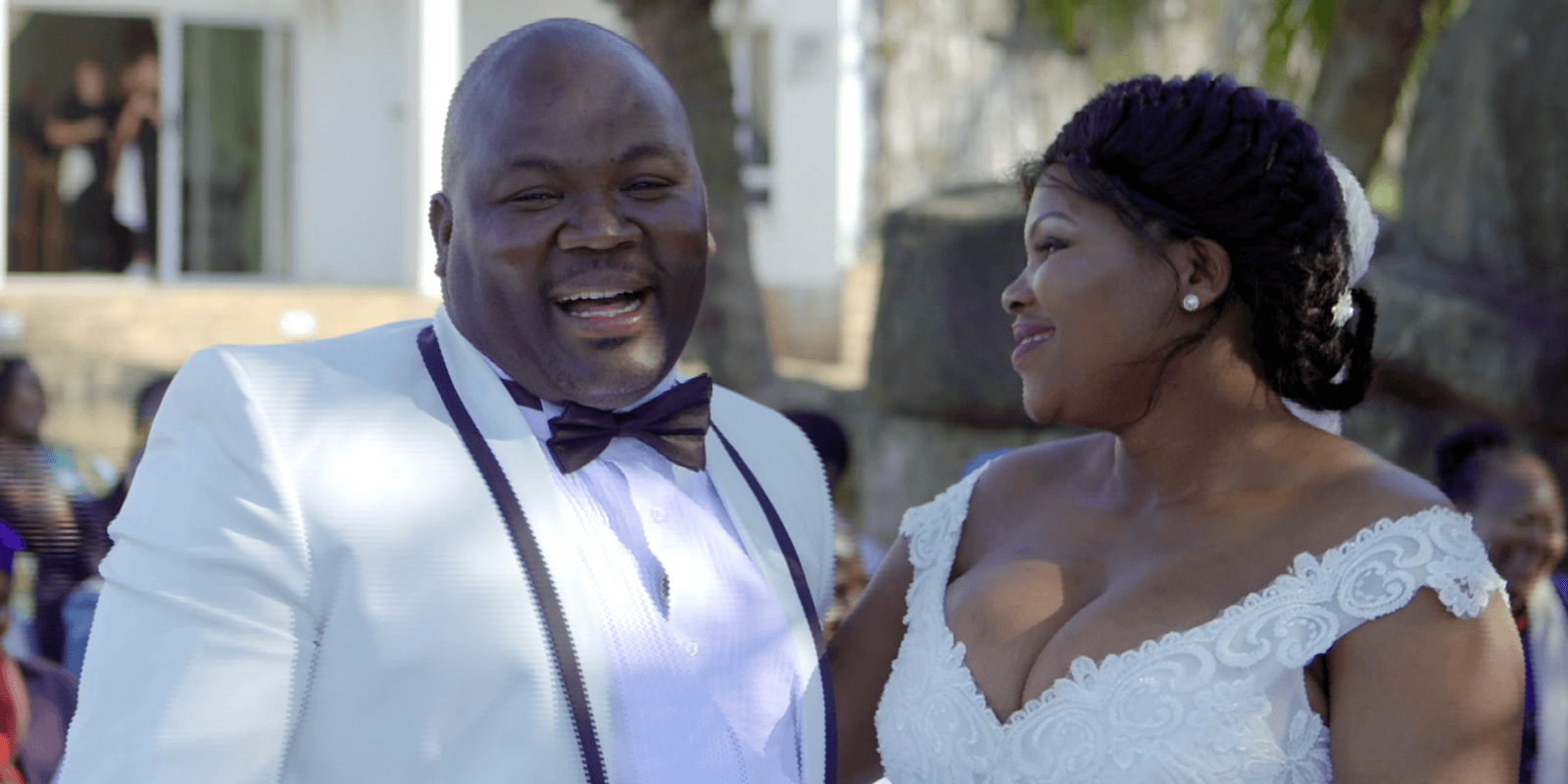 The couple shared a beautiful wedding with family and friends in a spectacular setting in Margate, KwaZulu Natal.

Nolwazi comes out and the Hlophes try to heal - October on The River
Gagashe takes his love on a trip of a lifetime and Roro's midlife crisis continues on Lingashoni this October
The drama you need in your life – Showmax recommendations
Celebrate the food we love with us this Heritage Day.

Video
You leave me no choice – Lingashoni
Puleng and Brenda pay Gagashe a visit asking him where Mandla's body is so that they can bury him. Gagashe is cool as a cucumber and is not ruffled by the accusations. Puleng and Brenda call the cops on Gagashe as they believe he is behind Bangizwe's death and Mandla's disappearance. This then starts to cause problems with Gagashe and Seipati as Seipati wants answers from Gagashe as well.
Video
You can't send Paulina to grieve alone – The River
The one person that should be by Paulina's side and making sure that everything that she's going through feels better is the same person that wants nothing to do with her. Thuso is hellbent on making sure that Paulina moves out but everyone is against it including Angelina, who's responsible for it all.
Video
Miscommunication and bloodshed – Lingashoni
Robert is disappointed when he finds out that he will only be getting a cocktail and egg on his face from Poppy. Meanwhile, Gagashe continues his intimidation of Mandla, but this time he sheds innocent blood, to show that he means business.
Video
No parent should have to bury their child – The River
It continues to be a very tough time for Paulina especially after "losing" her baby and her speech at the funeral cut way deeper because she has no idea. ,Meanwhile, Angelina's guilty conscience is eating at her as she couldn't hold it in and now she's praying and justifying her actions still.