5 most memorable reactions on Marry Me Now SA

News
23 January 2019
These are the moments that made us sit on the edge of our seats and shed a tear.
Subscribe to Watch

For those of us who’ve been hooked on Marry Me Now SA, the most anxiety-inducing part has to be the groom’s (if married) or the boyfriend’s reaction. But both families’ reactions have also caused just as much anxiety.

During the 13-week long season one of Marry Me Now SA, we’ve waited with nervousness and bated breath for the reactions of the families and partners. Here are a few that stuck with us:

Nhlanhla couldn’t believe his eyes when he saw Palesa approaching him in her wedding dress. Shaking his head in disbelief, he hugged and kissed his soon-to-be wife as he answered yes. “My prayers have been answered.” 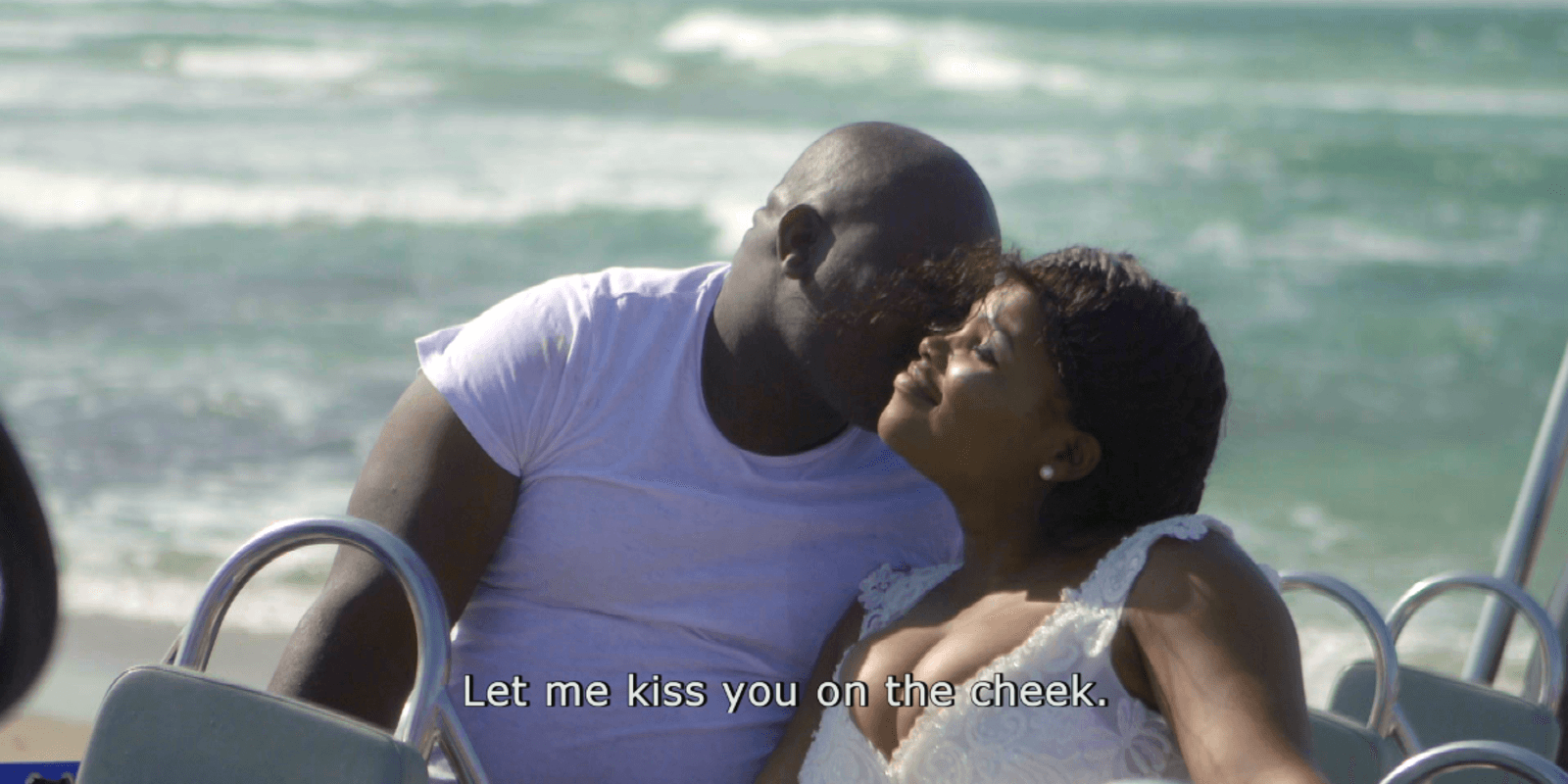 Who can ever forget how Sine’s family, especially her mom, reacted upon hearing the real reason why she’s gathered them into the living room. “What rubbish are you talking about?” questioned Sine’s mom. She couldn’t understand how Sine could organise a wedding without keeping to the family’s tradition. More than that, she was annoyed that Kabelo had no idea he was getting married in less than three says.

See a recap of the episode below.

Standing up to embrace his girl as she walked through the restaurant in her wedding dress, Lesego couldn’t believe his eyes when he saw Zanele. Finally, with an idea what was happening, Zanele could barely finish her proposal before Lesego said an immediate yes. The two couldn’t stop kissing and looking at each other – it was the cutest thing.

2. Zanele’s family when she broke the news

Nobody could have guessed that Zanele’s family would react with such joy when Zanele said she was proposing to Lesego. Having asked her family to gather together, her aunt suspected that Zanele wanted to share news about her wedding, and boy was she right on the money.

It's excitement and smiles all around the Sibeko family when Zanele breaks the news 🎉🎉🎉#MarryMeNowSA pic.twitter.com/0VOnAmn4ly

1. When Shane couldn’t hold back his tears

“No ways!” Shane exclaimed when he saw Shalane in her gorgeous white and beige ball gown. He had to pull himself towards himself as it slowly hit him that he was getting married. “Are we doing it for real baby?” he kept on asking Shalane, and eventually unable to control himself, started crying. So beautiful. 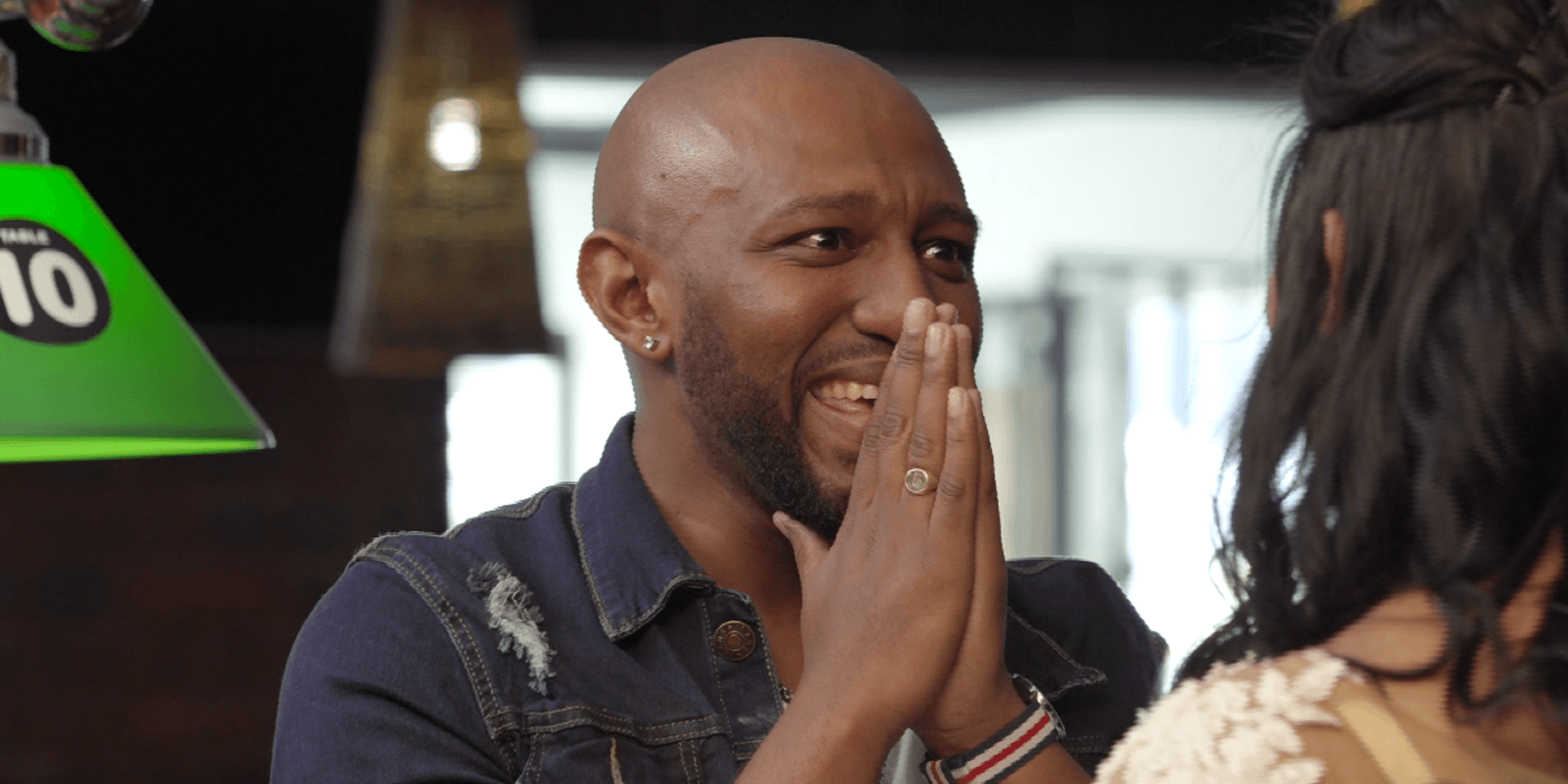 Celebrate the food we love with us this Heritage Day.
Get to know the ever-fabulous Tamar Braxton.
Character of the week, Robert - Lingashoni
Get to know the new Beverly Hills housewife

News
Celebrate the food we love with us this Heritage Day.
I'll bring the wine celebrates South African staple food and has reimagined them in such a way that makes you fall in love with what we all grew up eating.
News
Get to know the ever-fabulous Tamar Braxton.
We all know and love Tamar Braxton for her funny one-liners, her incredible fashion sense and, of course, for those pipes that cause traffic to stop at the sound of the first note. Here are some fun facts about her that you may not know.
News
Character of the week, Robert - Lingashoni
Bathi healing is tough and Robert's agrees because when he get's one win, his life falls apart in another area.
News
Get to know the new Beverly Hills housewife
She’s all about what’s hers and not allowing anyone to mess with it.