In the game of chess, position and timing are everything. Papi has outsmarted and outsmarted several parties to position himself favourably on the board, and his brutal game has led to a cold war. When Mandla returned from 'death', he hoped to be able to go back to how things used to be.

He'd just regained his memory. And, recalling that he is not actually 'Themba', as his new family knew him for almost a decade, he impulsively jumped on the bakkie and made his way back to his first family in Bryanston, Joburg. 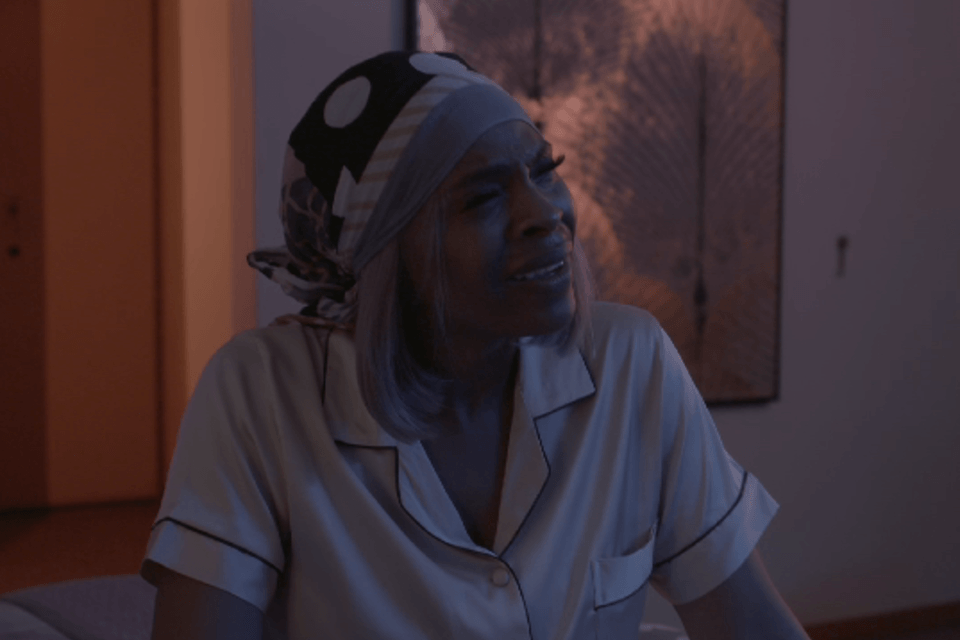 Unfortunately for him, too much had changed for him to find the soft landing he hoped for. For one, it is in fact his wife Puleng and his former assistant Papi who had attempted to murder him all those many years ago. He didn't remember this upon his return, along with the fact that Papi and Puleng has nurtured a blissful life together as a couple. His two children NJ and Mpumi aren't those cute little boy and girl anymore. They've grown, without him.

Mr. Cele's return stopped Papi's marriage proposal to Puleng in its tracks. But that's not the only thing that suffered a devastating blow. The entire family had to adjust, part of which included was hiding almost everything from Mandla.

Papi, on the other hand, wasn't about to allow Mandla to just walts in from wherever and take away everything from him. Seipati's arrival in the house gave him the opportunity to plot his next move very carefully!

Finding out that Mandla is secretly married to Seipati, who'd been posing as a domestic work until that moment, gave Papi the ammunition he needed to execute his move. Working with Seipati, he was eventually able to get Mandla to accidentally confess that Seipati is in fact his wife!

Now, it's a cold war in the house. Mandla knows about Papi and Puleng's affair, Puleng knows about Mandla and Seipati's marriage. How will this be playing out?

Video
Betrayal sends Mandla to the hospital- Lingashoni
It is no secret that the Cele household has been under much pressure recently, and things have not been smooth sailing. From Seipati leaving Mandla to their financial woes. The latest offering of trouble is Seipati's recent engagement leaving Mandla feeling betrayed as he feels Mohau should choose him over his sworn enemy Gagashe and his mum. Puleng's incessant nagging and blame shifting does not help as she doesn't listen to Mandla, and he collapses on the floor and is unresponsive.
Video
I own you now – Lingashoni
Mohau gets a call from an annoyed Mandla enquiring about Gagashe. He suspects that Mohau gave Gagashe his login details for his email address as he has been hacked. Mohau denies it but Mandla threatens him and says that it will not end well for him if he did, as he is a Cele and cannot do such things. Mandla later goes to see Gagashe and he wants to get to the bottom of things but Gagashe is high from his win and tells Mandla that he owns him.
Video
Cele family meeting – Lingashoni
Mandla calls a family meeting to address his issues with his children. He’s not happy with Njabulo and Mpumi right now.
Video
Mohau is not sure about becoming a Cele – Lingashoni
Mandla has asked Mohau to officially join the family. While this seems like a great idea, Mohau has a few concerns about this.