News
29 June 2020
She is back on our screens and we're here for it!
Subscribe to Watch

We know her, we’ve watched her on our screens for many years, and we absolutely love her. The stunning and multi-talented Gabrielle Union is back, this time as a drug enforcement agent Sydney “Syd” Burnett in L.A.’s Finest, a spinoff of the Bad Boys films.

We are five episodes in, and the amazing actress hasn’t disappointed. It is safe to say we are hooked and look forward to more. 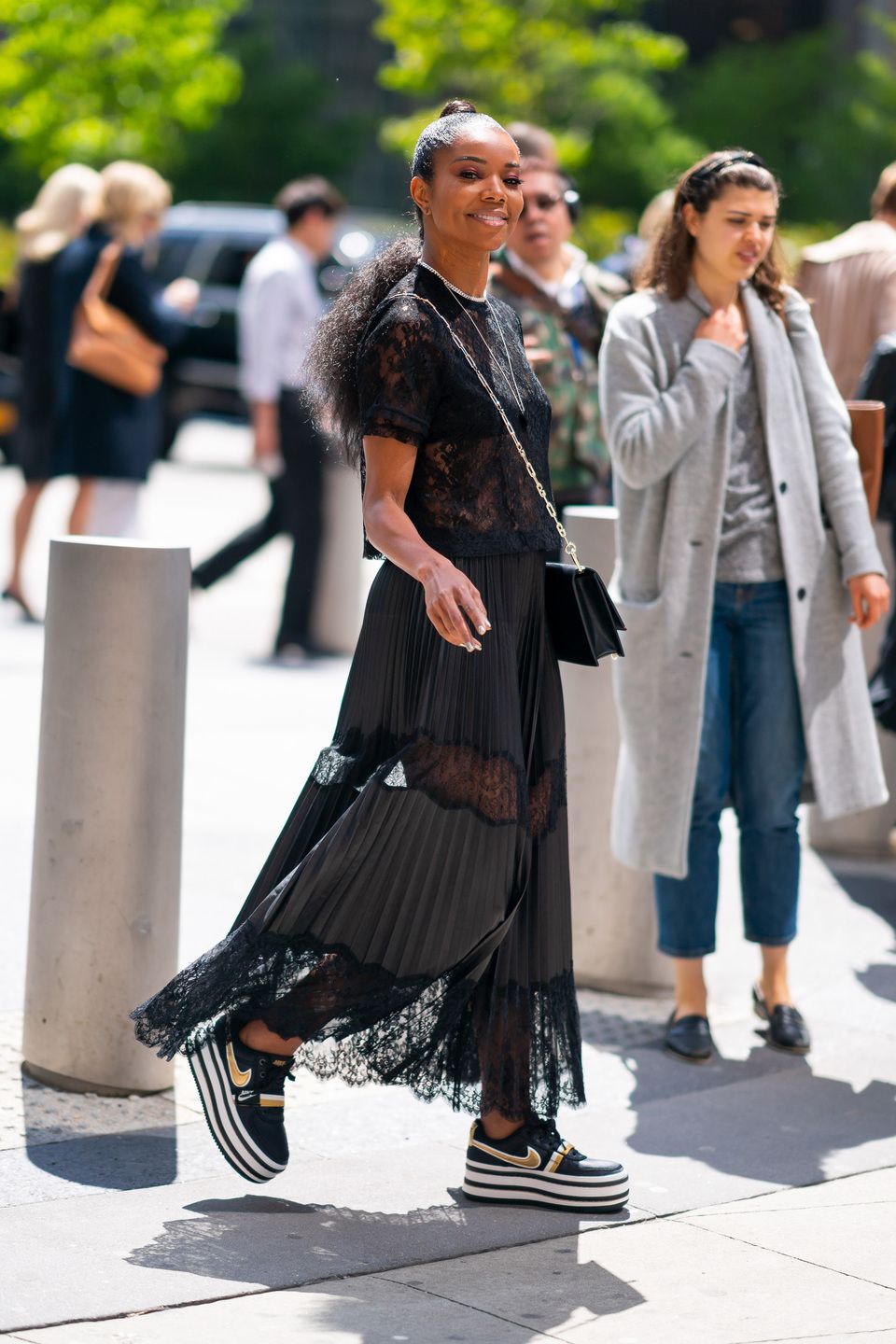 We know all about her as Burnett, so we thought we’d look at some fun facts about her as an actress, wife and mother to get to know her better.

Being an actress was not Union's first choice.

As shocking as this is considering how good she is, being a lawyer was actually her first preference but after completing an internship at a modelling agency, her life took a turn and we are forever grateful for it.

She wasn’t actually a teenager when she starred as one.

When appearing in Bring It On, 10 Things I Hate About You and She’s All That, Union was far from being a teenager but of course with all that ageless beauty, it’s no wonder we couldn’t tell.

Spanish is one other language that she can speak fluently

If you were a fan and watched Being Mary Jane religiously like we did then, you’d remember her showing off how great she is at Spanish. Such an amazing skill!

Considering how athletic she is and all her workout videos that leave us wanting to get moving, we can totally see this. She went to University of Nebraska where she played football, but that’s not all, before that she also participated in basketball and track.

She is an author who has made it to the best seller list.

In 2017, Union published her New York Times best seller memoir We’re Going to Need More Wine where she gave us a glimpse into her life, one aspect being a black actress in Hollywood. She did so with honesty and humour. Inspired by her daughter Kaavia, Welcome to the Party is a children’s book, which is about parents' love letters to their little ones, and we have to say, we highly recommend these!

You can continue to catch Union as she portrays Burnett in L.A.’s Finest, Mondays at 20:30 only on 1Magic.

News
5 Times Gabrielle Union Proved She's a Style Icon!
L.A.'s Finest actress Gabrielle Union keeps serving style goals on and off the red carpet.
Gallery
LA's Finest Premieres on 1Magic
Gabrielle Union and Jessica Alba partner up on law enforcement missions in the new drama, airing Mondays at 20:30 on 1Magic, DStv channel 103.
News
5 Facts about Micheal Rainey Jr - Powerbook II: Ghost
Cool trivia on the Powerbook II: Ghost actor
Video
These guys are crowding my space- The River
The community of Refilwe march to the mine where they confront Mohumi about his behaviour towards them and he responds by saying he doesn't have time to speak to the poor, Khanyisa Diamonds is his. He goes on by hurling insults at them which shocks the community to their core.