News
06 February 2020
"Congratulations to those men."
Subscribe to Watch

We are now just months away from the highly anticipated premiere of Insecure season 4. And the show’s lead actress and writer is shaking the tables elsewhere in Hollywood. Issa Rae has thrown shade at the Oscar awards for the lack of representation and diversity at the prestigious awards show’s looming affair. “Congratulations to those men”, Issa remarked in reference to the Best Director category, which only features men this year.

The Academy tasked Issa Rae and John Cho with the honours of announcing the nominees for this year’s Oscars, and the two definitely delivered. Not just the nominees, but a touch of sarcasm where they felt the show had not made good progress in promoting more inclusion. 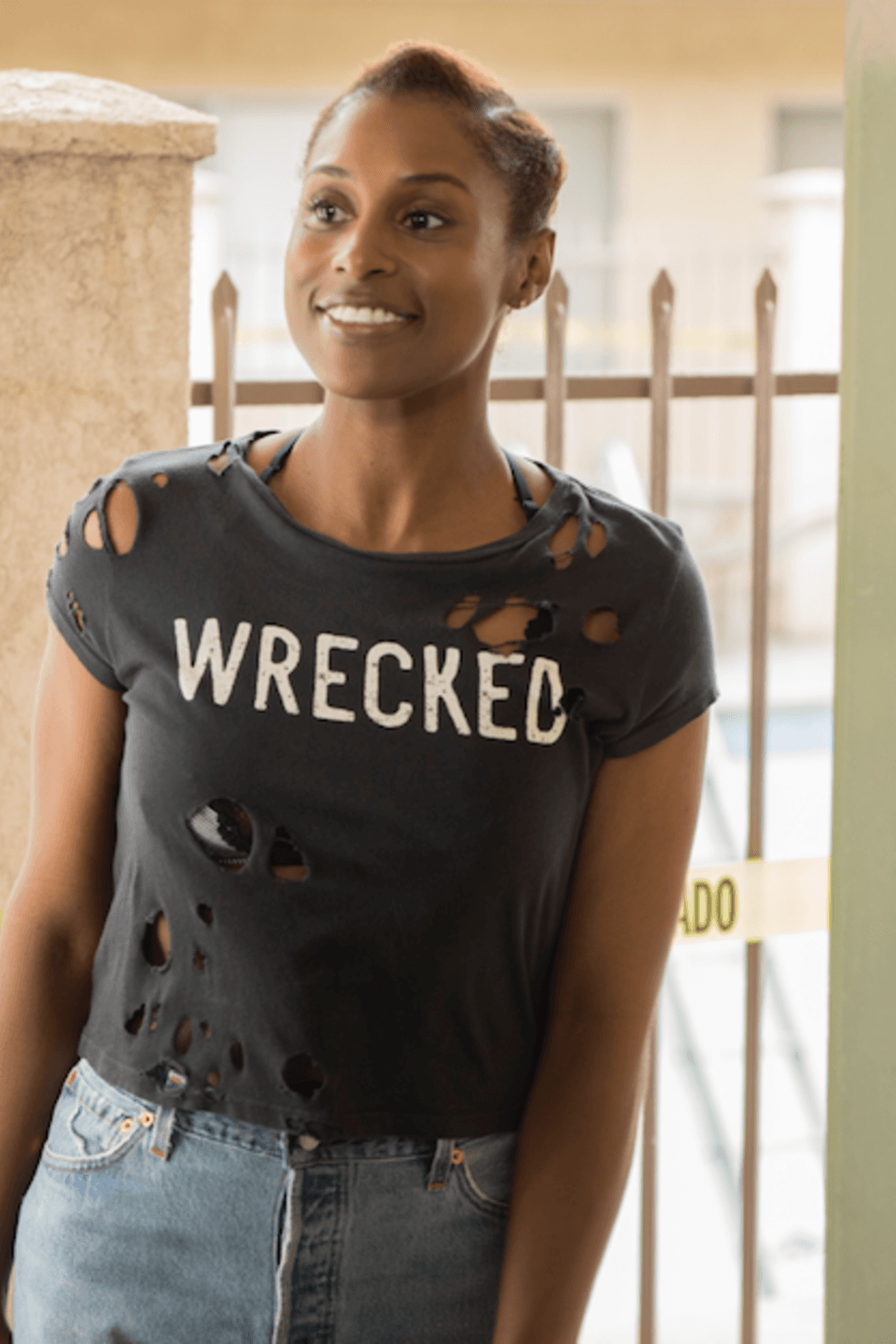 Will Issa catch her bag on Insecure S4?

Fortunately for Insecure viewers, Rae has ensured that the representation of women of colour is not only top priority, but that it's handled in a way that is hella woke!

RELATED: THE TEA ON INSECURE SEASON 4!

In the teasers of the show’s upcoming season, which will premiere in April 2020, Issa Rae’s mirror raps are elavated as she, for the first time in her bizarre sessions, has no less than three reflections of her life. Viewers of the shows have been wondering what the significance of the three mirror reflection is, but reference to the different chapters in her life is a strong possibility.

The third season of the popular series ended just after Issa turned 30. With the new pressures and freedoms, we got to see her return to her apartment and clean it up – possibly cleaning up her act. Will she dump Nathan, finally let go of Lawrence, and boldly launch the movie night event that she wants to throw?

Stay up to date with details of the new season, which is set to premiere on 1Magic soon!

News
First Look at Insecure Season 5
The trailer for the 5th and final season of Insecure has arrived.
News
Issa Rae weds beau in South of France
Insecure actress Issa Rae's real life wedding was an intimate affair in the South of France.