News
19 March 2018
Their underhanded schemes have cornered Ms Keating's team, and it will take one confession to blow up their cover in tonight's finale!
Subscribe to Watch

This season of How To Get Away With Murder took a big departure from what we've all been thinking to be the trajectory for Annalise Keating and those around her.

While she's always been one hell of a fierce lawyer, even splashing in some underhanded schemes to cover up shocking secrets with her ethically questionable team of law students, the 4th season started off with her trying to start on a new slate. She summoned everyone to an expensive dinner where she dropped the bomb that switched up the show's path - she asked everyone to go to hell. 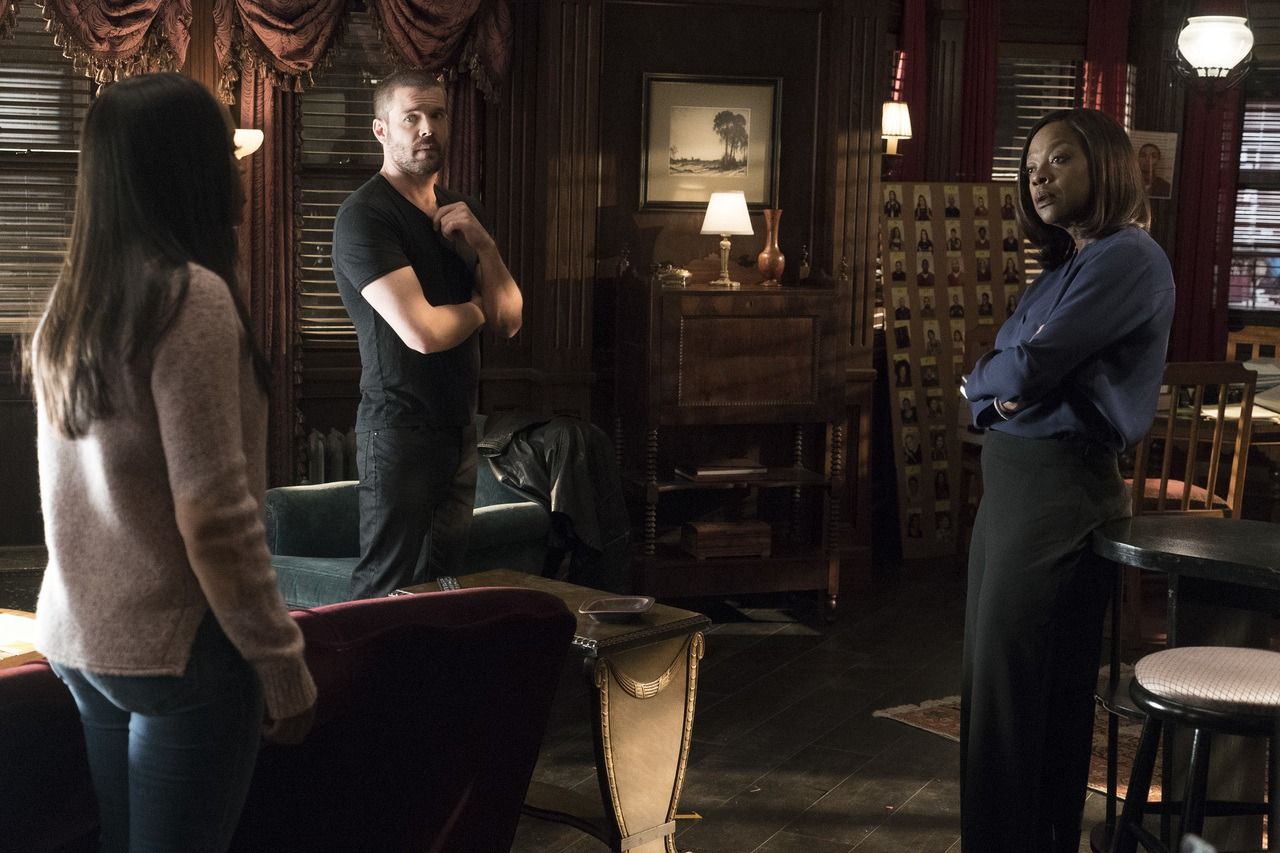 Okay not necessarily 'go to hell' per se (even though the way everyone stormed off the table suggests that's exactly what everyone thought), but to go their separate ways as she needed to retreat from some of the madness to focus on regrouping, confronting  her demons and dealing with her sobriety, as well start getting professional help to deal with personal trauma that has informed many of her decisions. 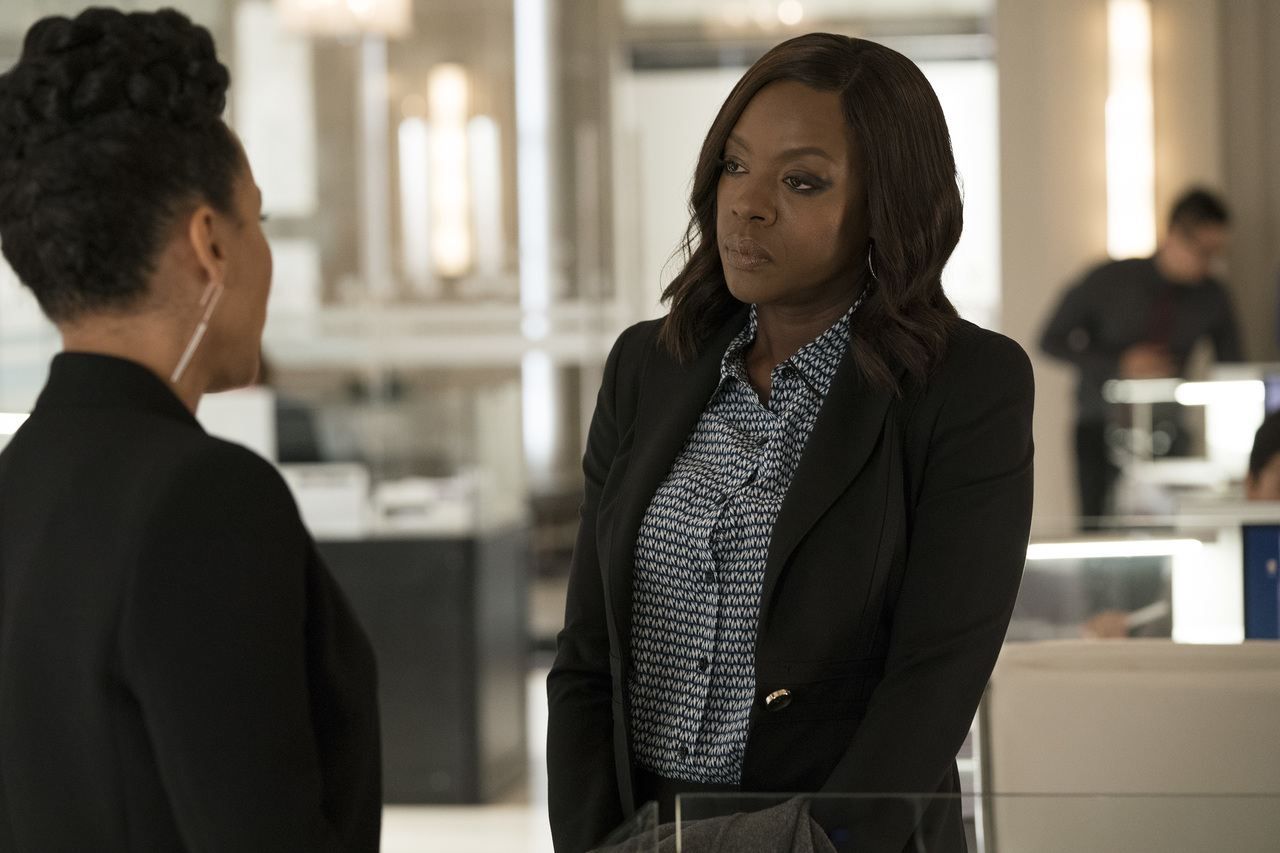 But being the structured legal beast that she is, Ms Keating wasn't about to have everyone struggle to keep the lights on. She hooked each and every one of them with professional opportunities at various firms while she went off to start dealing with herself, as well begin the fight for her redemption - which included a noble intention to take on the supreme court. 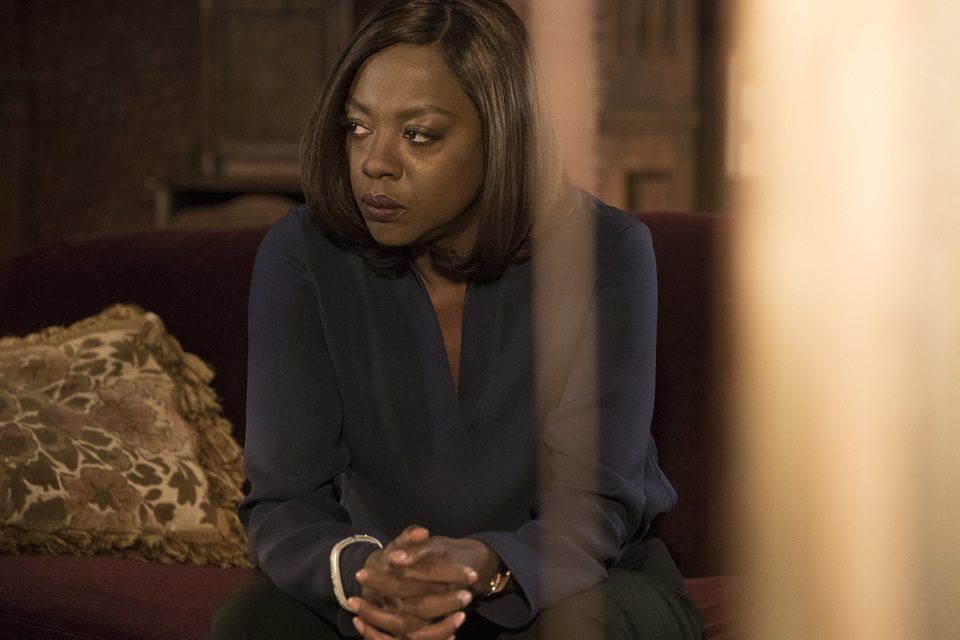 Fast forward to the final episode airing tonight at 21:30, things have gotten more explosive than they were before. And not only has the team assembled itself back again thanks to a series of shocking twists that included them almost accidentally murdering Simon, and Laurel's father kidnapping her baby (with the possibility that one of her parents might have been responsible for the mysterious murder of Wes), there are even  more plot lines that have complicated their lives more than ever before!

The big questions now are; who really killed Wes and why? Will Laurel get her baby back? What will Simon reveal to the police after regaining consciousness? What will happen to Annalise's therapist?

News
All the Things Rome Flynn Wants in A Woman - HTGWM
With a chiselled face and a fine physique, the actor has become many people's crush. He's now revealed what he wants in a potential partner
Video
Time to come face to face with Lona's mother
Sipho. being nervous about the baby on the way has made him act out of character and denying the fact that he knew that Lona is pregnant. He goes further and gets angry at her while finding it hard to answer her mother's questions about when he'll marry her.
News
Aja Naomi King InstaStalks Viola Davis
The one thing the actress has in common with Micheala is their obsession with Viola!
News
3 Ways Annalise Keating Can Chill Out - HTGAM
She's respected for being the best, feared for her ability to crush competition and revered for putting others before her. But Annalise Keating is human, and she could use these simple tips to calm all the way down!