All the Things Rome Flynn Wants in A Woman - HTGWM

News
20 April 2020
With a chiselled face and a fine physique, the actor has become many people's crush. He's now revealed what he wants in a potential partner
Subscribe to Watch

If you've been eyeing How To Get Away With Murder's Rome Flynn, it will serve you well to learn that you are in a very long queue. Lucky for you, though, the actor is not fazed by the multitudes of smitten fans shooting their shot online and in person.

Hopefully that means you've jumped the queue somehow. Unfortunately, though, the queue might be leading nowhere. The 28 year old actor is in fact happily married, and has a daughter. But while you are advised to abort mission and keep your appreciation of the actor for your How To Get Away With Murder, you might learn a thing or two about what he finds the most attractive in an ideal partner. 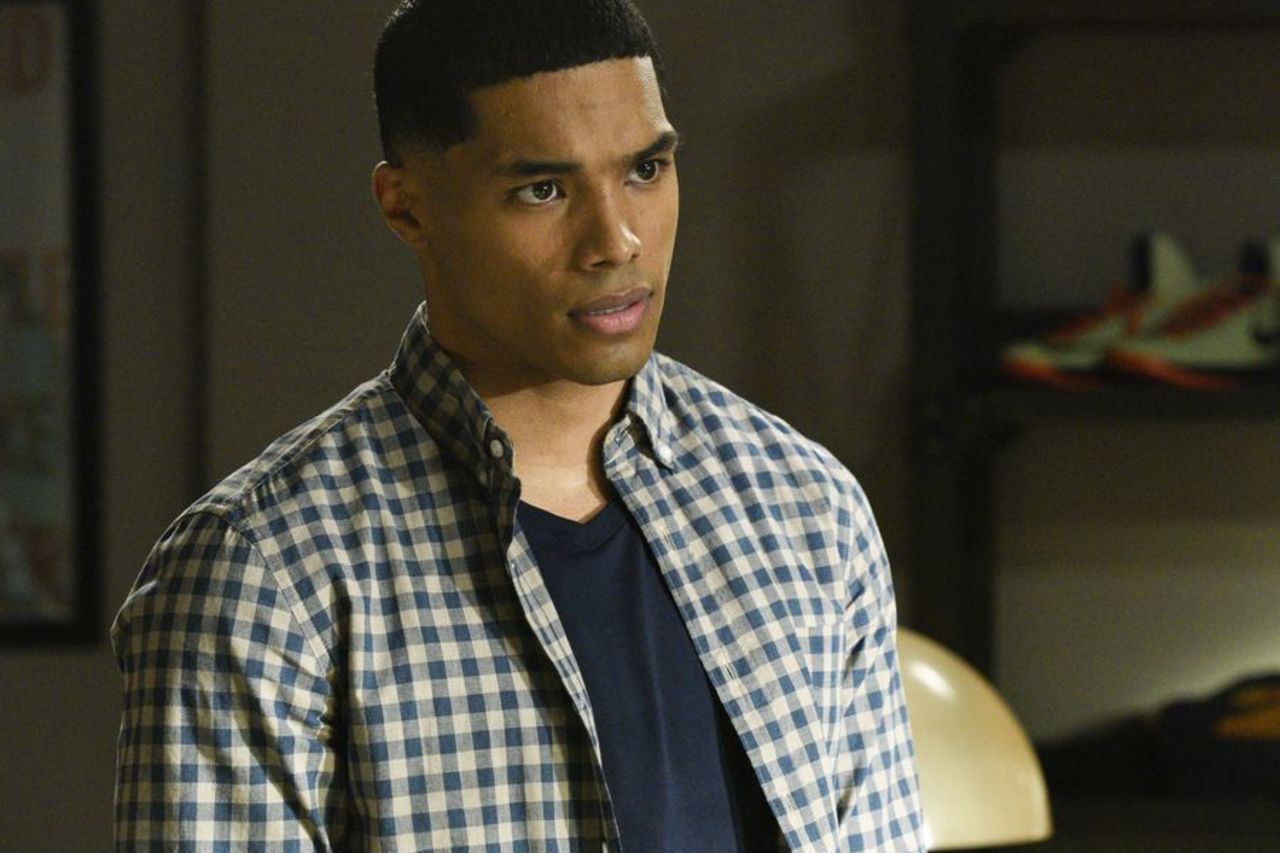 In an interview with XoneNecole the actor, who portrays the role of Gabriel on the show, revealed that he's really drawn to ambition. "I think ambition is something that I didn't know I wanted in a woman, until I saw it wasn't there", said the actor, who's recently found success starring in other roles for popular TV series. "I just want someone to match my energy. I don't want a woman that I need to take care of. I want to take care of you, but I don't want to feel like I need to. That's the difference. A lot of women are OK with being taken care of. I want a woman who understands and values herself. A lot of women my age don't understand themselves."

What we are hearing there is he's definetely not into women who are co-dependent. Coming into the relationship with your own grind is a must here.

His daughter, who was happily welcomed in 2014, is named Kimiko.

He's got quite the busy schedule. In addition to being a regular on 'How To Get Away With Murder', Rome also stars on other series, such as Tyler Perry's 'The Haves and The Have Nots'

Before becoming a professional actor, Rome made his cheque from being a model in Los Angeles.

Catch Rome starring as Gabriel on the final season of How To Get Away With Murder, airing Mondays at 20:30 on 1Magic exclusively. The series comes hot on the heels of production, which means you get it as soon as it lands. Join the conversation on social media using the hashtag #1Magic and #HTGAWM!

Video
What loss has taught Thembi and Ntombee - Downtime with Somizi
It was an episode that started off on an emotional note when Somizi took Thembi Seete and Ntombee Mzolo to a meditation session to connect spiritually and after sitting down and having laughs about other things, he took it back by asking what they've learned from losing things and people dear to them and they shared with us.
Video
Coming up this week!
This week the fun continues on Downtime with Somizi when he gets joined by Busiswa and Makhadzi. They also let us in on their lives and feelings about all the things that happen in the public eye so don't miss it when it airs this Friday at 20:30 on #1Magic.
News
Viola Davis and Cast Thank Fans ahead of Series Finale - HTGAWM
We are saying goodbye to the killer show!
News
5 Things You Didn't Know About Tika Sumpter – Mixed-ish
Get to know the Mixed-ish actress!