The last episode of High Fidelity was filled with all sorts of messy. We’re sure you started watching the episode anticipating that Rob and Mac’s roller-coaster relationship would play out like a fairytale. Lest to say, it was a far cry from that.

*Spoilers alert! If you haven’t watched the season finale of High Fidelity, visit DStv Catch Up.

As the episode kicks off, we flashback to a time when things were great between Rob and Mac. They are eavesdropping on a couple who are fighting on the other side of a huge rock. They promise each other that should their relationship turn into a warzone, they’ll remind each other of what it felt like to be on their side of the rock.

The following day, Lily stands outside the record shop waiting for Rob. While she thought she was cool with Rob hanging out with Mac, she tells Rob that now she wants her to back off.

Thereafter, we go back to another Rob and Mac throwback. This time it’s from the night they had their big fight. Mac returned to Rob’s apartment to give her spare key back after she locked herself out of her apartment. Mac tells her he finally figured out the reason for their breakup. He says it wasn’t because Rob fell out of love with him, but rather that she couldn’t handle her feelings for him. Mac finds this reasoning a mess and reminds Rob of the rock situation. Before long, the two are kissing on Rob’s stoop. 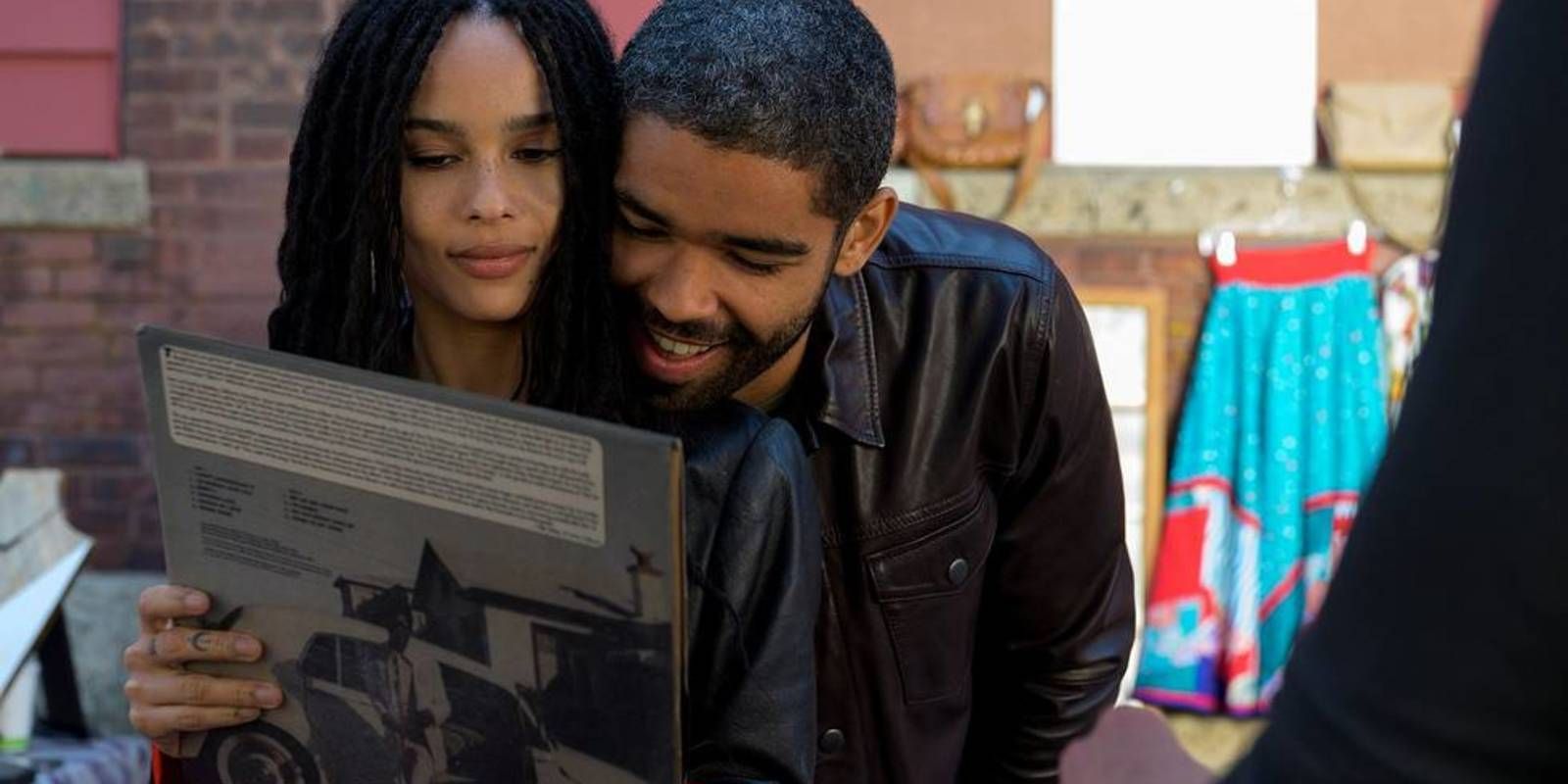 While walking down the street, Rob says to herself: “My whole life, every place I’ve ever been, I’ve always had one foot out the door. I guess it just made more sense to commit to nothing… just keep my options open. But that’s just suicide… by tiny, tiny increments.”

Now, this is where the surprise comes in: She makes a call telling the person at the other end of the line that she’s on her way. You’d think she was going to Mac’s apartment. But no, she rocks up at Clyde’s house. She tells him this whole sob story, but Clyde is clearly uninterested. The Clyde boat has sailed.

She doesn’t give up. In her persistence, she asks Clyde what percentage of there is that they could work things out. His response… Nine percent! Ouch!

At the end of the season finale, Mac and Lily are walking together, while Rob is all on her own. Talk about an open-ended ending.

Watch the latest episodes of High Fidelity on DStv Catch Up.

Gallery
Rob Celebrates Her Birthday – High Fidelity
Rob's plans for a quiet evening in with champagne, a bubble bath and piles of Indian food, go downhill as she accepts her mother's advice to go out and have fun. High Fidelity airs on Wednesdays at 21:30 on 1 Magic.
Gallery
Me Time – High Fidelity
Rob bumps into Mac and his fiancee Lily, and as back up, calls Clyde to her rescue. However, feelings are rehashed during the encounter. High Fidelity airs Wednesdays at 21:30 on 1 Magic DStv Channel 103.
Video
Lindiwe Processes Mbali's Death – The River
Having learnt the truth about Tumi's hand in Mbali's death, Lindiwe withdraws from her daughter as she struggles to process the truth.
Video
I Forgive You Tumi – The River
Lindiwe is in denial about Tumi's involvement in Mbali's death and shifts the blame onto Mabutho. However, things change when Mabutho makes it clear that it is indeed Tumi who killed Mbali.