News
24 May 2018
The spinoff of black-ish chronicles Zoey Johnson’s freshman year of college at Southern California University.
Subscribe to Watch

Zoey Johnson has left the Johnson nest and is starting her freshman year of college. Grown-ish, which is a spinoff of Black-ish, follows Zoey as she navigates the highs and lows that college and inevitably adulthood bring.

Just like its protagonist Yara Shahidi who’s starting her first year at Harvard University this year, it’s time to see how Zoey adjusts to her independence and figures out how to evolve into the best version of herself.

The Kenya Barris produced series explores cultural issues, including campus drug use and college hookup culture. In the first few episodes, we’re introduced to Zoey’s developing social circle – a group she refers to as her very own “breakfast club”. 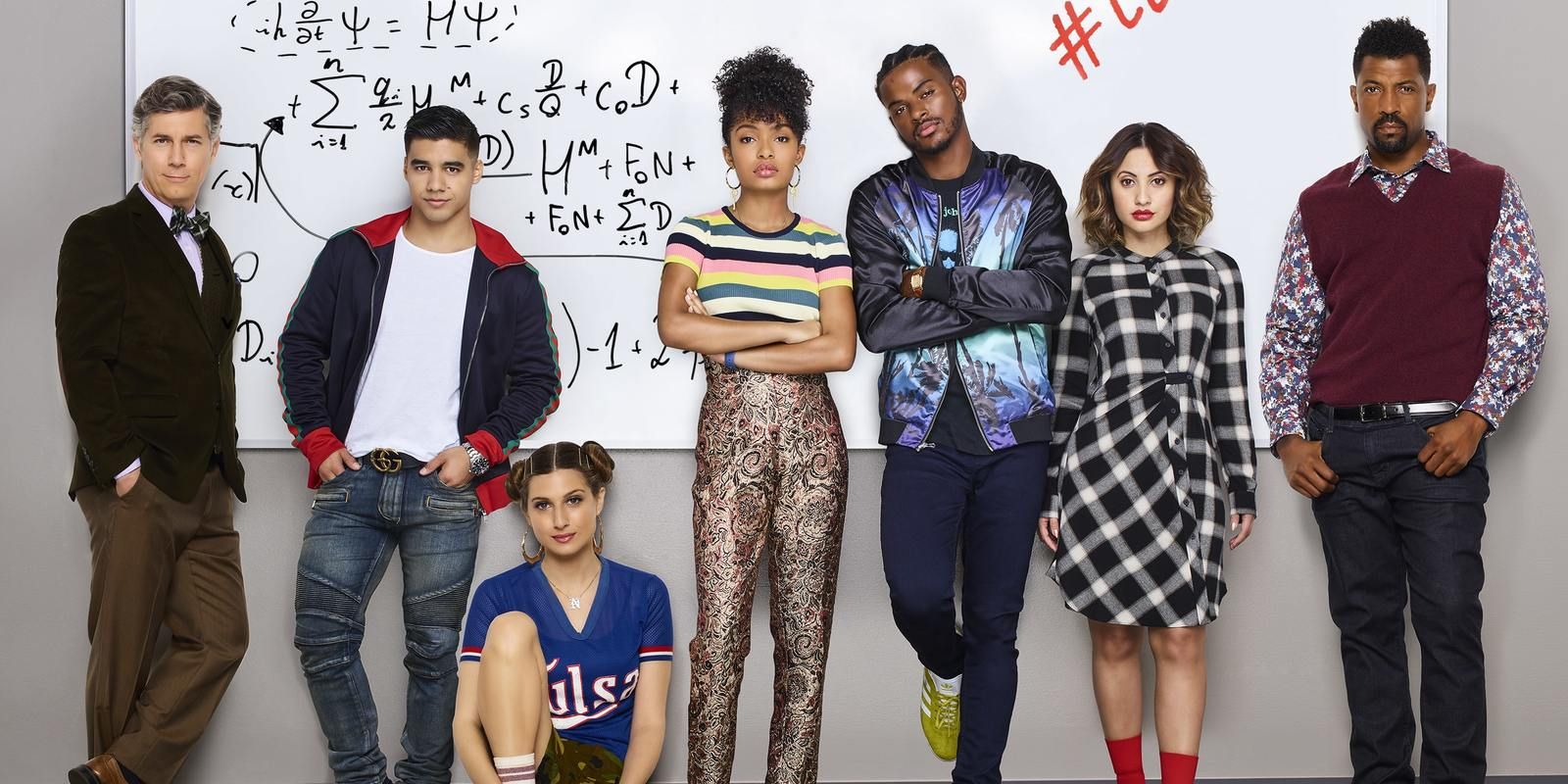 Together the group deals and experiments with sex, drugs, relationships, classism, racism and an array of other sensitive topics.

The first season of Grown-ish premieres tonight on 1Magic. Don’t miss it!

Read these stories next:

How Black-ish is your family?

News
Zoey Makes a Life-Changing Decision on Grown-ish
Zoey is leaving Cal-U!
News
Ryan Destiny Joins the Grown-ish Cast
The singer and actress well-known for her role as Alexandra Crane on Fox’s Star, joins Grown-ish in its third season.
News
The reason Chloe Bailey is proud of her Grown-ish character
Chloe Bailey recently talked about 'Jazz', her character on Grown-ish
News
Six Grown-ish cast members exit ahead of S5
It’s an end of an era