Everything you need to know about Grown-ish’s cast

News
27 March 2019
Here are a few things you might not know about Grown-ish's cast members.
Subscribe to Watch

You’ve become familiar with them on Freeform’s hit series Grown-ish. But do you know who they are behind the camera? Beyond catching up on new episodes of Grown-ish, get to know who each of the cast members really are. 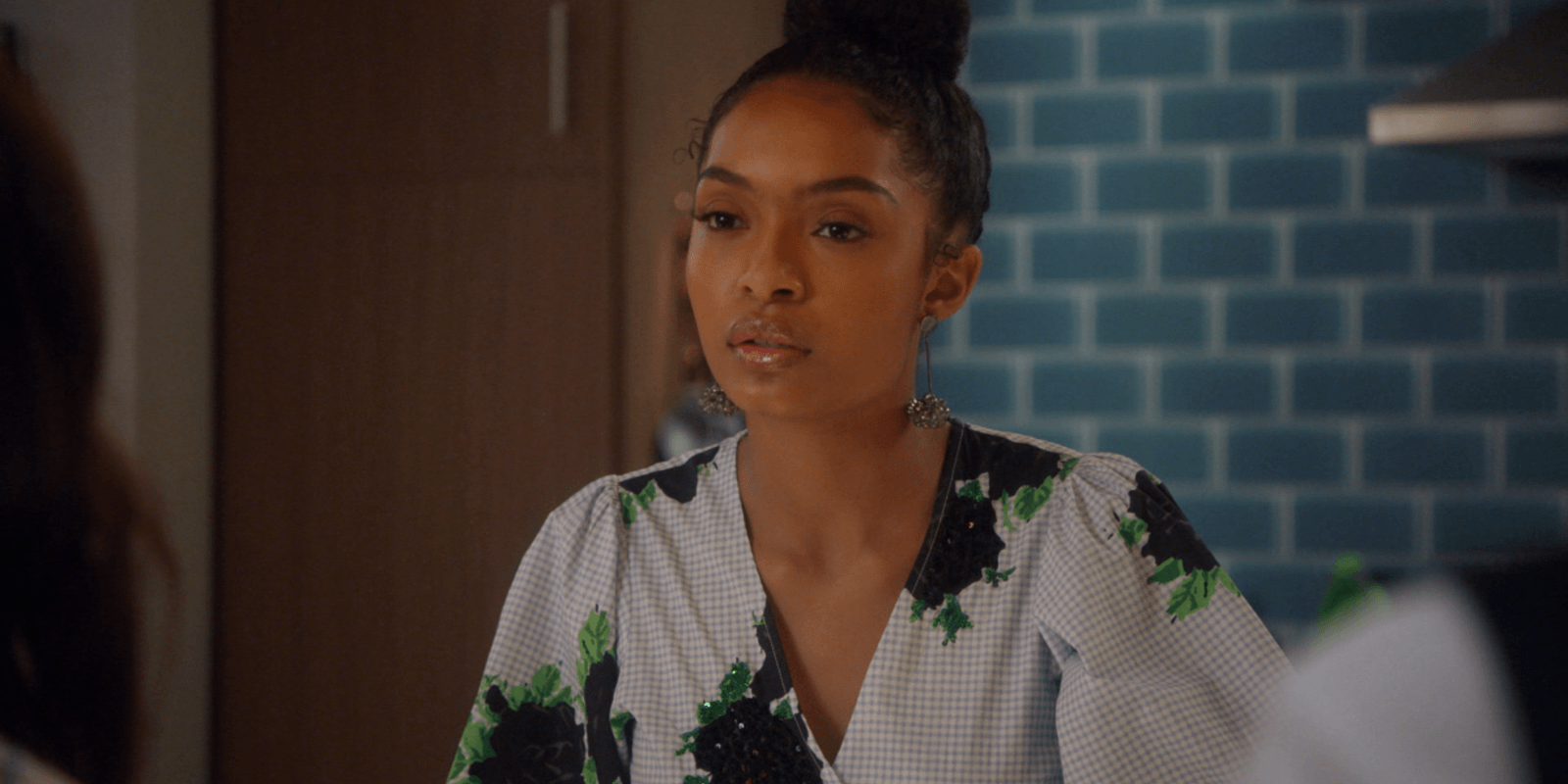 If by now you still have no idea who Yara Shahidi is, which rock have you been lying under? She became popular for her role as Zoey Johnson on Black-ish. However, she’s also appeared on the movie Imagine That, as well as the TV series, The First Family.

Yara is also an avid activist who advocates and regularly engages in talks about the importance of diversity in Hollywood and educating women. 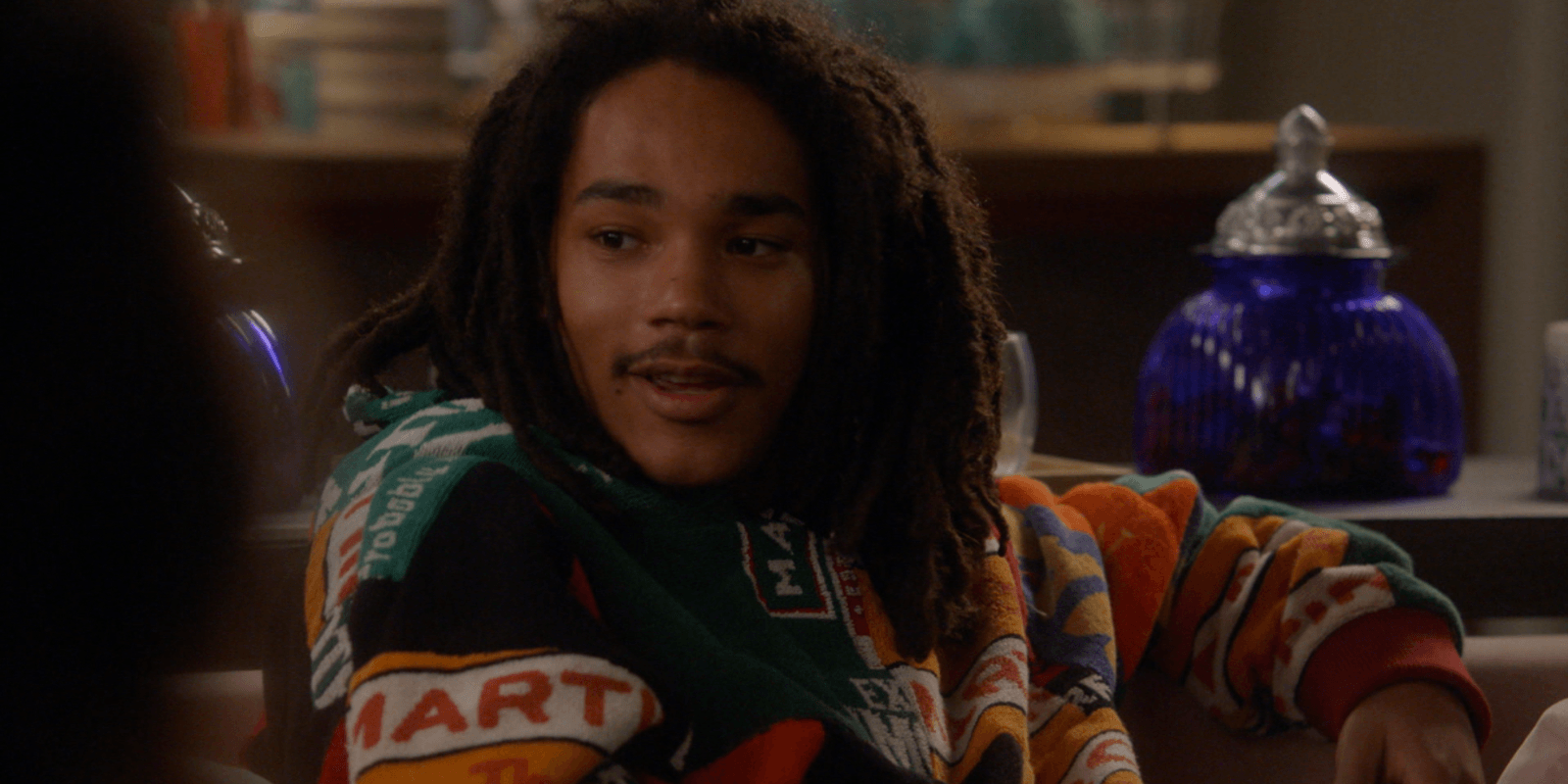 Luka Sabbat who plays Luca Hall on Grown-ish may be new to the television industry, but he’s not a fresh face in fame. Luka is a stylist, influencer and model; having followed after his mom who worked as a fashion stylist for Galliano and Dior. 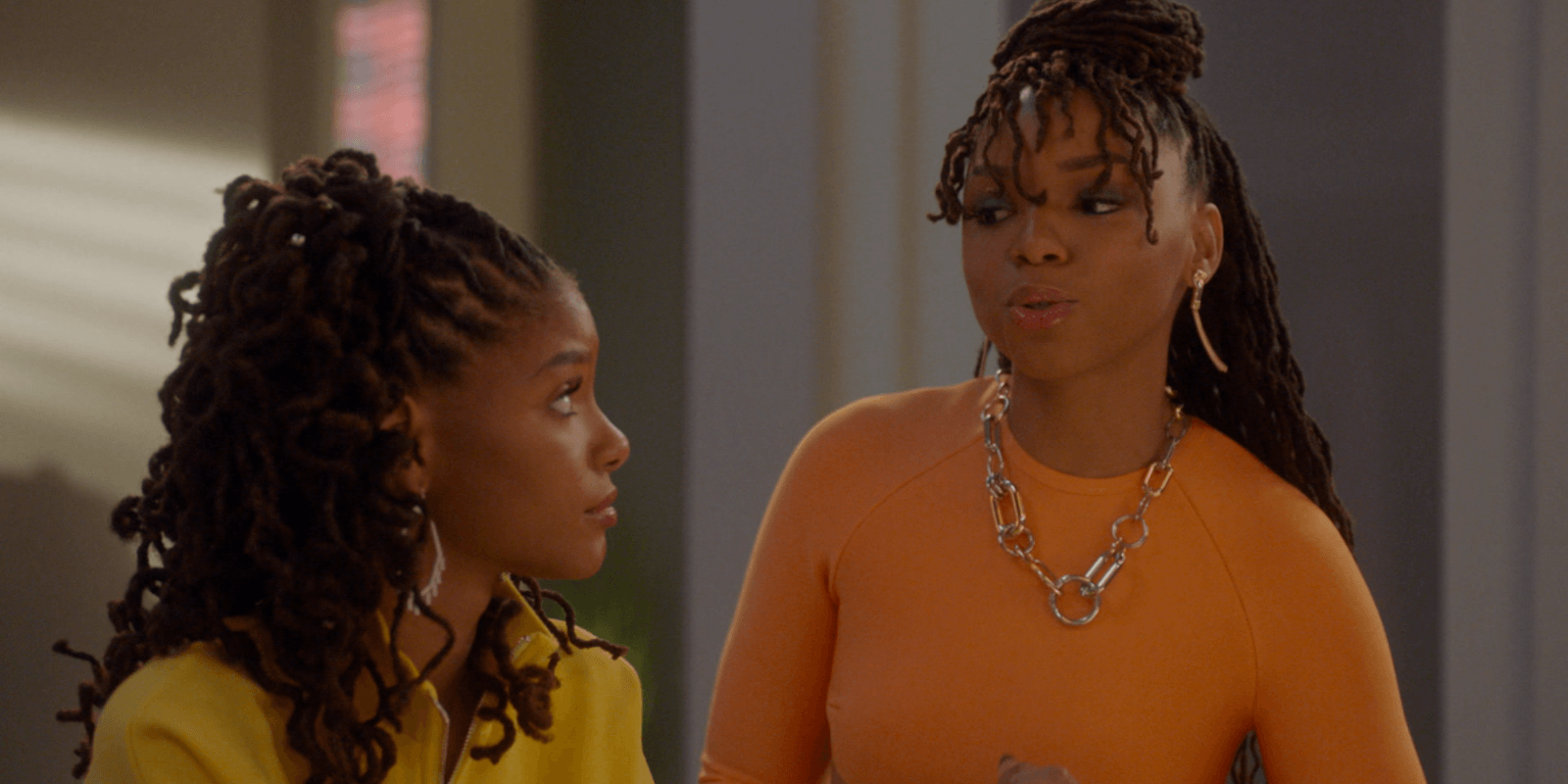 If you’re a Beyoncé fanatic, you’ll recognise Chloe and Halle (twins Jazz and Sky on Grown-ish). The Bailey sisters are former YouTube sensations who were recognized by Queen B herself for their amazing harmonies. Learning that they were unsigned, she signed them under her Parkwood Entertainment label.

Since then, they’ve appeared in Beyoncé’s 2016 visual album Lemonade and they were the opening act of the European leg of The Formation World Tour. 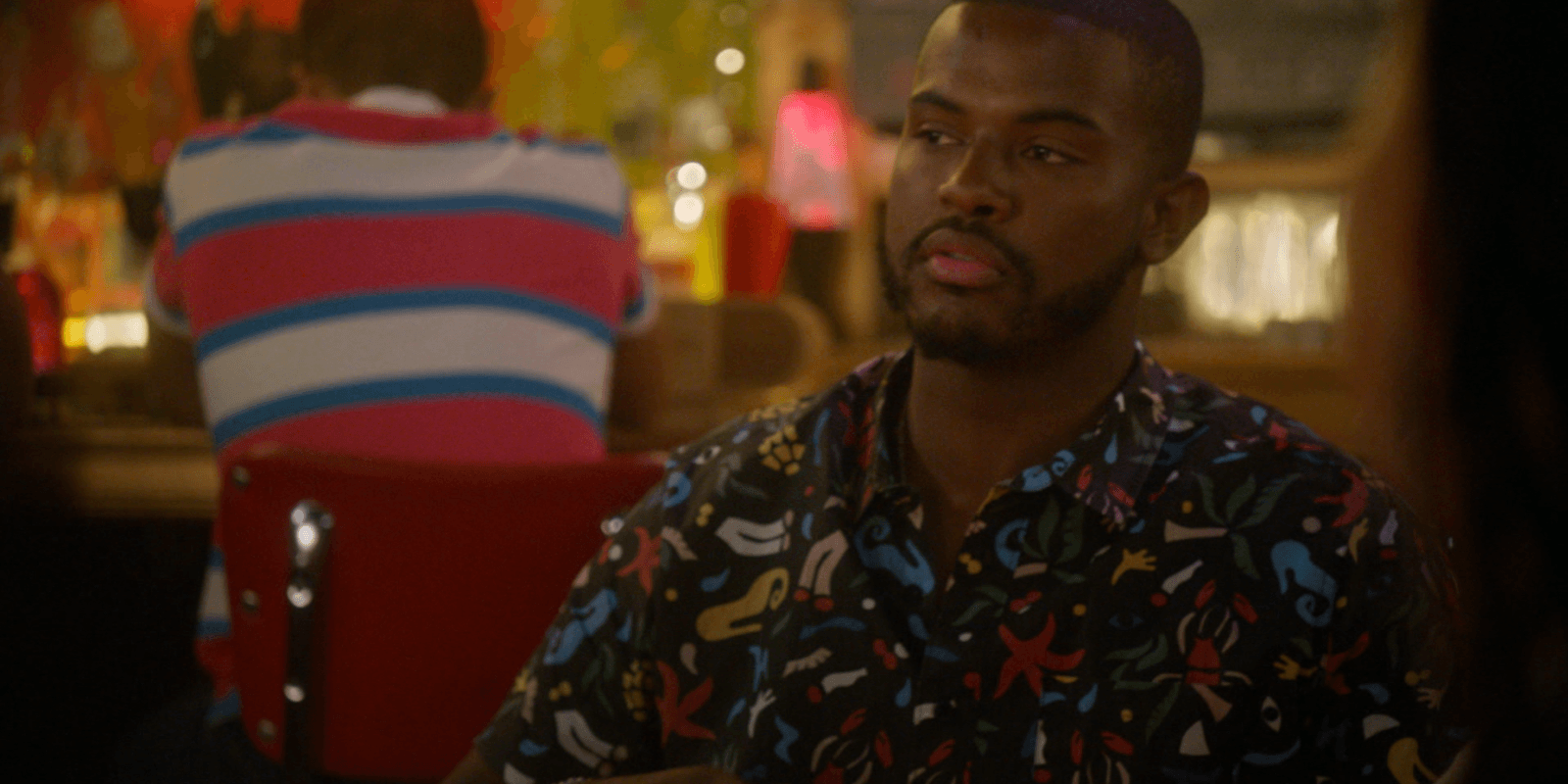 Besides portraying the cutie Aaron Jackson on Grown-ish, Trevor is into music. He has a YouTube channel on which he showcases his musical talent. In 2013, he released two singles, Like We Grown and Superman. Trevor has also appeared on a number of movies and TV series. 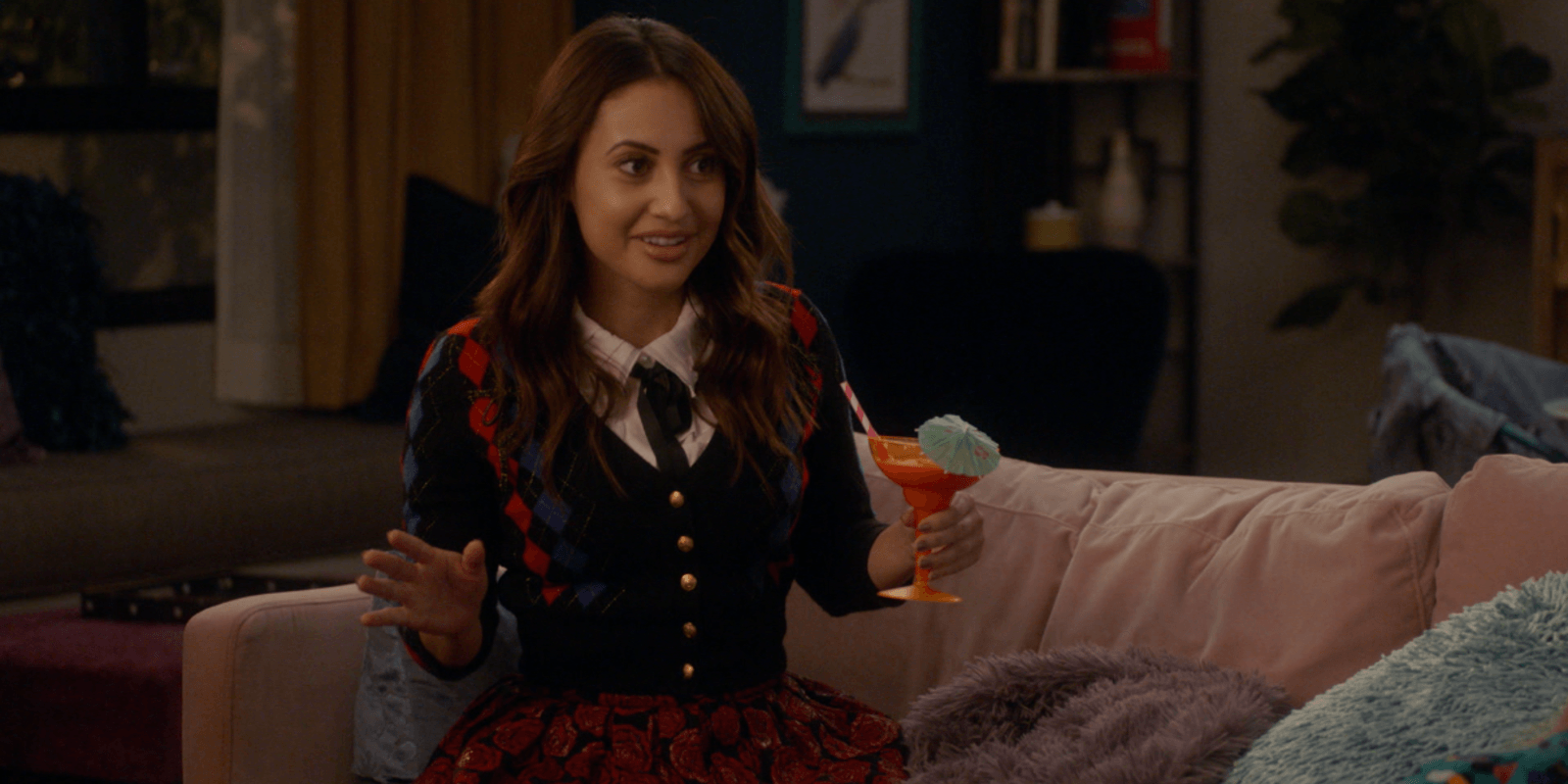 Francia who plays Ana Torres on Grown-ish was introduced to the entertainment industry from a very young age. Her father, Maximo Renan Almendariz Coello, is one of Los Angeles’ most recognized radio personalities. Francia has also appeared on The Secret Life of the American Teenager, Bring It On: All or Nothing, Dear White People as well as The Mindy Project. 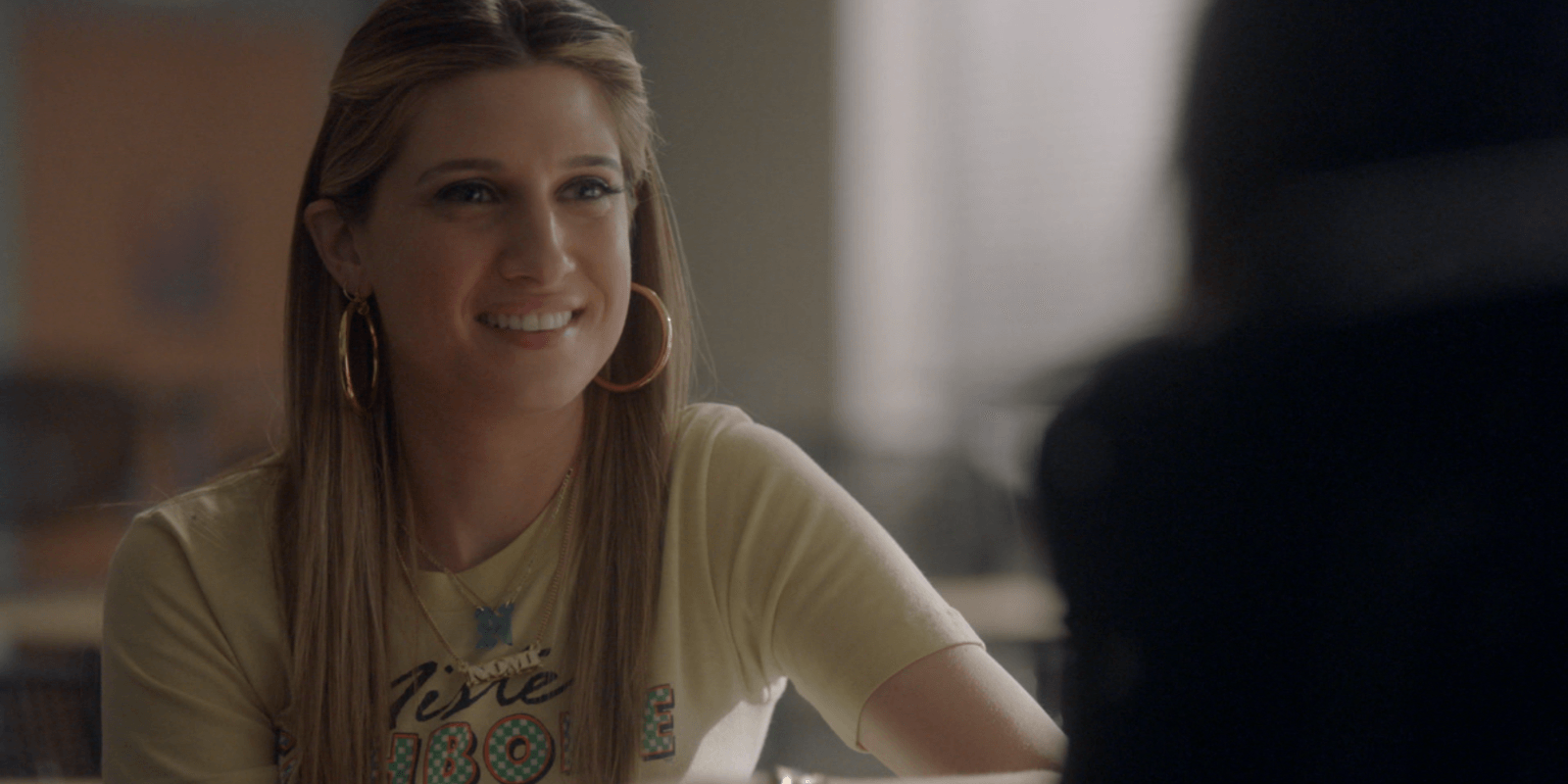 Still making her way into the entertainment industry, Emily (Nomi) has appeared on Shitty Boyfriends, The Good Place, Hand of God and on Pillow Talk. 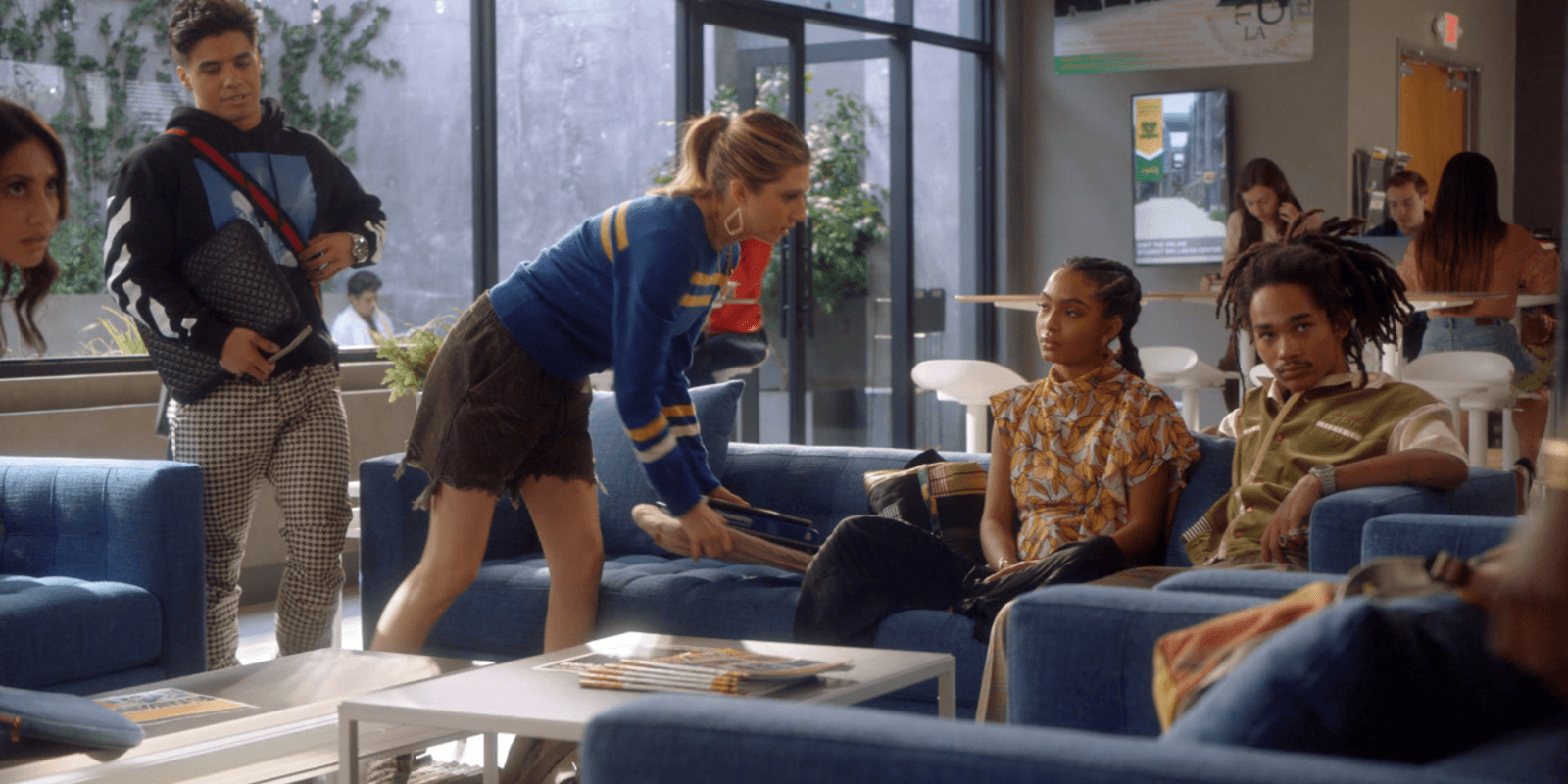 Jordan’s big break came when he appeared on the first season of Grown-ish as Vivek. He’s big on sports and fitness.

Catch new episodes of Grown-ish every Wednesday at 19:30, only on 1 Magic.