How To Bury A Dark Secret – Grassroots

News
27 August 2019
(SPOILERS ALERT) Ms. Busika's explosive scandal has surfaced, threatening to blow her cover at St. Sebestiens. Asanda found out what his father did, and they come to blows.
Subscribe to Watch

We know by now that Buzwe definitely has something to hide.

We’ve been introduced to troubling flashbacks taking us back to the final moments in the tragic death of Gcinu’mzi, who died in his hands.

And while he’s gone out of his way to cover up his skeletons, doing everything from paying for Asanda to remain at St. Sebestiens, and offering Funeka a year’s worth of her deceased husband’s salaries to keep the Nala household afloat, it’s quite clear that he’s really racing against the clock. 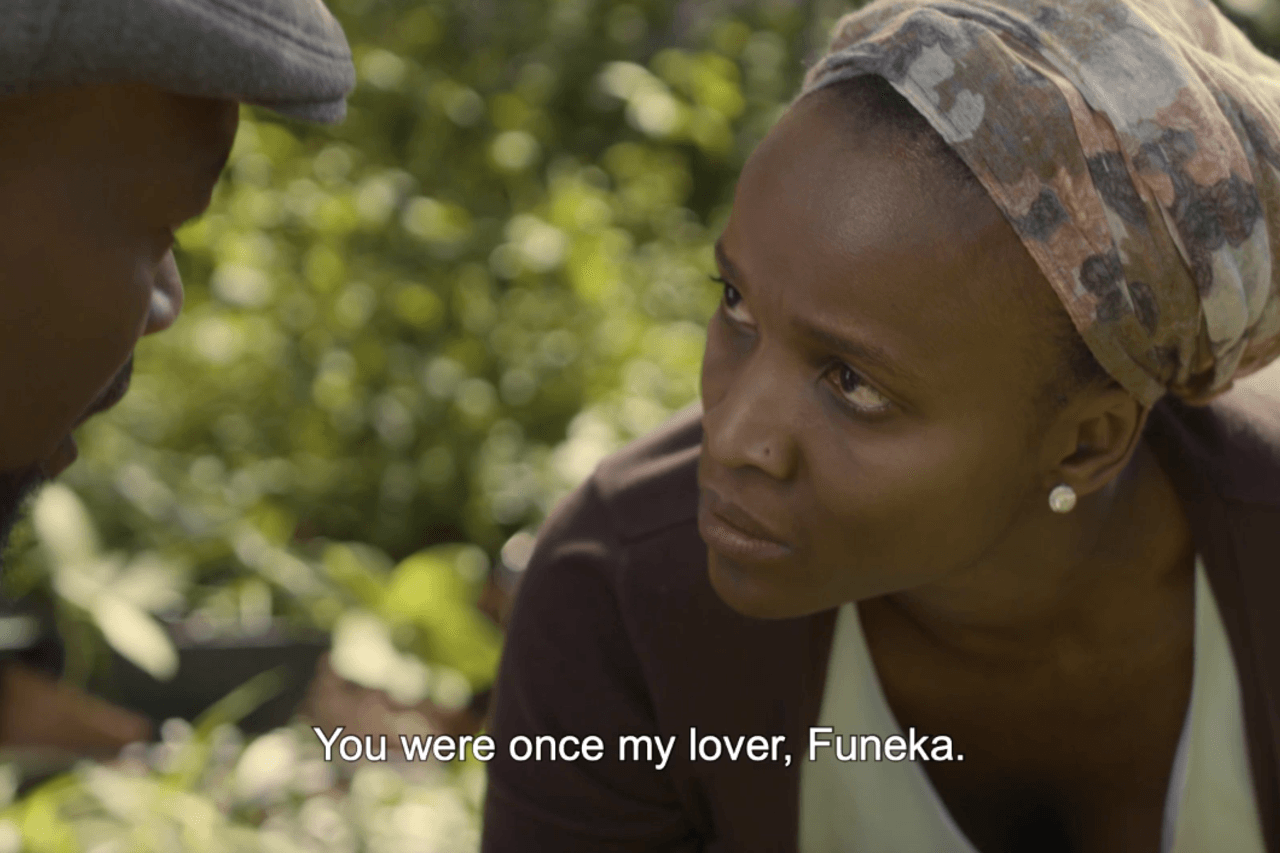 On Friday ’s episode, the Nala patriarch caught wind of the fact that Funeka has consulted the elders around the passing of her husband.

She’s not convinced that it was an accident that resulted from her late husband showing up on site completely inebriated. For Funeka, Buzwe looks more and more like the ruthless murderer she suspects ended the life of her husband. And she wants justice.

Nothing was more comical than seeing Buzwe go down on one knee to ask Funeka to marry her! Proposing to someone who is asking you of killing her husband is not exactly the kind of romance we’ve come to know.

And yet, despite the ridiculousness of the move, Buzwe’s concerns that Funeka’s persistent drill into the truth might yield are not without merit. That’s how he found himself cornered to play the one card he’s got left – to resurrect their childhood fling!

Therein lain another plot twist – if Funeka and Buzwe were once lovers, and Gcin’umzi took Funeka away from Buzwe, this becomes ground for even more suspicion. It’s a motive, the lawyers would say, which creates an environment now has legitimate grounds to stand firm.

Meanwhile his son, Asanda, is now getting close with his long time arch rival, Gcinumzi’s son, Monwabisi. Friday’s episode saw the two race past their long standing differences to have enjoy some lunch after a game. The optics are good – we love seeing the two finally starting afresh. After all, Asanda once saved Monwabisi's life.

Less enticing are the possibilities made alive by their new bond. For Buzwe, Asanda could spill the beans about the death of Monwabisi’s death, in which he is implicated.

Watch it all unravel on Grassroots, Fridays at 19:30, exclusive to 1Magic.

Video
No parent should have to bury their child – The River
It continues to be a very tough time for Paulina especially after "losing" her baby and her speech at the funeral cut way deeper because she has no idea. ,Meanwhile, Angelina's guilty conscience is eating at her as she couldn't hold it in and now she's praying and justifying her actions still.
Video
The Celes bury Ace in their backyard – Lingashoni
Mandla, Puleng and Seipati have decided to hide Ace's body after he was killed in their home. Will this remain a secret forever?
Video
Wives and In-Laws must bury hatchet on Abasemzini
New 1Magic reality shows explore complex relationship dynamics between wives and their mothers-in-law in bootcamp style interventions. Starting Friday, September 3 at 20:30.
Video
Njabulo's Back With Secrets – The River
Andile is over the moon to see Njabulo back in town, but his bae isn't as pleased to see fiancé. Njabulo's new boyfriend Mondli, puts pressure on him to break up with Andile.