Getting to Know Forrest Whitaker — Godfather of Harlem

Oscar award winning actor Forrest Whitaker inspires awe with his stellar portrayal of 'Ellsworth “Bumpy” Johnson on political drama television series 'Godfather of Harlem'. Now airing its second season on 1Magic every Monday at 21:30, the show continues pacing through the political landscape of 1960's Harlem, where Bump must navigate changes in the drug trade he once knew. As we get immersed in the gripping storyline, we take a look at just brilliant Whitaker is. 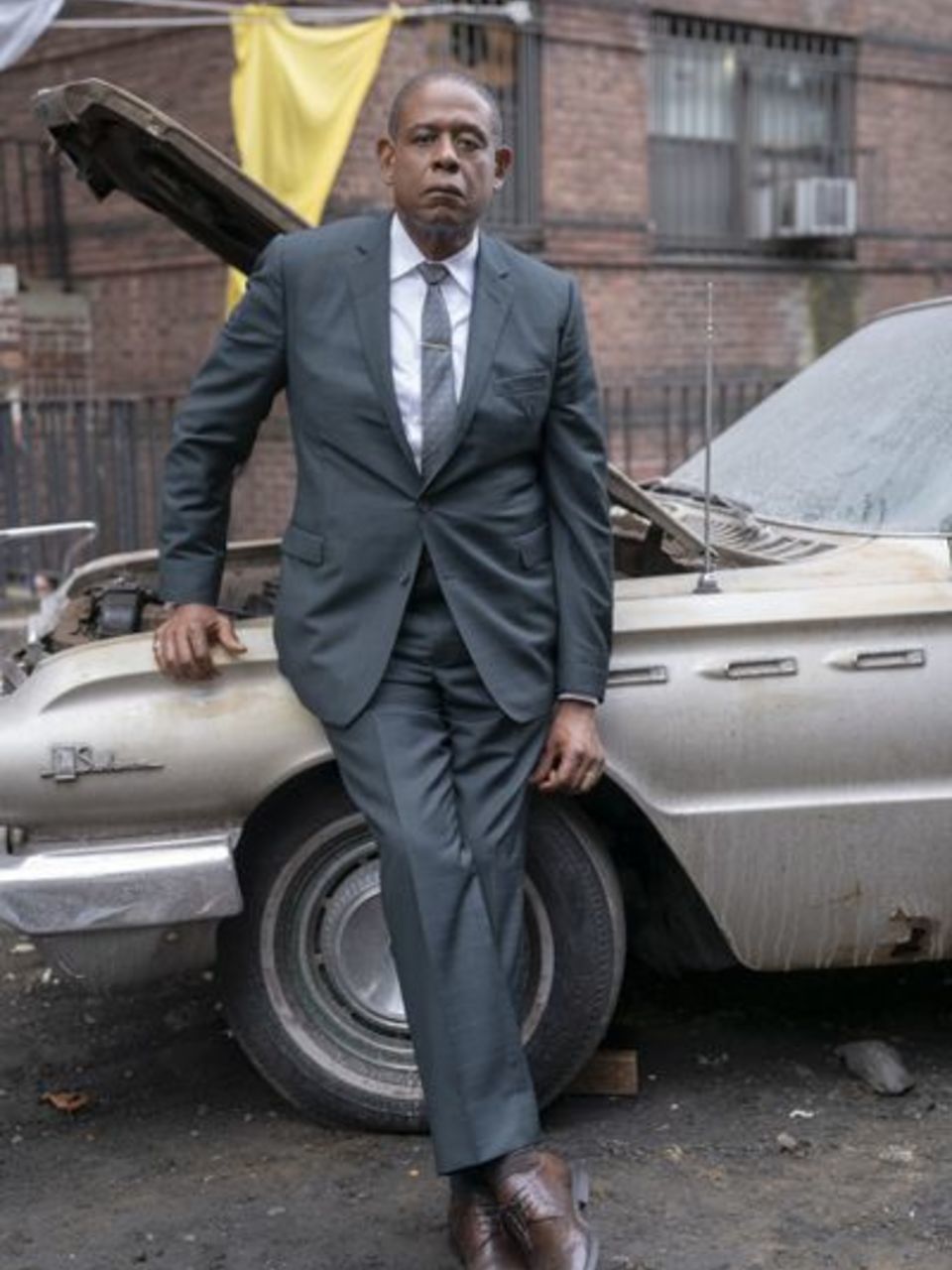 One of Hollywood’s most accomplished actors, Academy Award winner Forest Whitaker has been able to showcase his talents in a number of demanding and diverse roles both in front of and behind the camera.

His feature film credits include “Panic Room,” “Platoon,” “Good Morning, Vietnam,” “Phone Booth,” “Phenomenon” and “The Last King of Scotland,” for which he won the Academy Award and Golden Globe Award in 2007. He has also won numerous critical accolades and received a SAG, BAFTA and Image Award for his talents.

On television, Whitaker has appeared in numerous movies, and had recurring roles on series, including “ER” and “The Shield.” In 2002, he served as the host and narrator for the new “The Twilight Zone” series. He won an Emmy Award for co-executive producing the television movie “Door To Door.”

Whitaker has directed numerous features, including “Waiting to Exhale” and “Hope Floats.” He has also ventured into the world of music, having a record label at Sony and executive producing three movie sounds track albums (“Hope Floats,” “Ghost Dog: The Way of the Samurai” and “Waiting to Exhale”) that received a combined total of 14 Grammy nominations.  Originally, he trained to be an opera singer at the University of Southern California.

Whitaker has done extensive humanitarian work and has been involved with such organizations as Penny Lane, PETA (he’s a vegetarian) and Farm Sanctuary. Recently, he was a part of the fundraising team for “Stand Up 2 Cancer” and has also helped raise money for Human Rights Watch. He has twice received the Humanitas Prize and Vision Award, in addition to the Peace Award in Berlin.

Whitaker is a black belt in Karate.

Whitaker was born in Longview, Texas on July 15. Currently, he currently lives in Los Angeles with his wife and children.

Be sure to catch 'Godfather of Harlem' Mondays at 19:30 on 1Magic, DStv channel 103 and Join the conversation on Facebook, Instagram and Twitter using the hashtag #1Magic

News
Five Facts About The Real Bumpy Johnson
Bumpy Johnson changed the face of Harlem.
Video
The GodFather of Harlem is back!
Back to reclaim the hood, GodFather of Harlem season 2 will be airing on 1Magic every Tuesdays.
Video
Get To Know A Black Lady’s Sketch Show’s Robin Thede
Get a glimpse into executive producer, writer and creator of A Black Lady Sketch Show, Robin Thede.
News
Get to know Women of the Movement’s Adrienne Warren
She’s been tugging at our heartstrings since the premiere season of Women of the Movement started.