He’s one of America’s most celebrated actors. And Oscar award winning Forest Whitaker is a delight to watch on the Godfather of Harlem, 2019’s critically lauded drama.

The series, which premiered Express from the US last week Monday on 1 Magic, chronicles the real life and surroundings of 60’s mobster, Ellsworth “Bumpy” Johnson. The series zooms in on one of America’s most notorious mobsters shortly after he returned from prison, where’d served an 11 year sentence on charges of drug conspiracy. 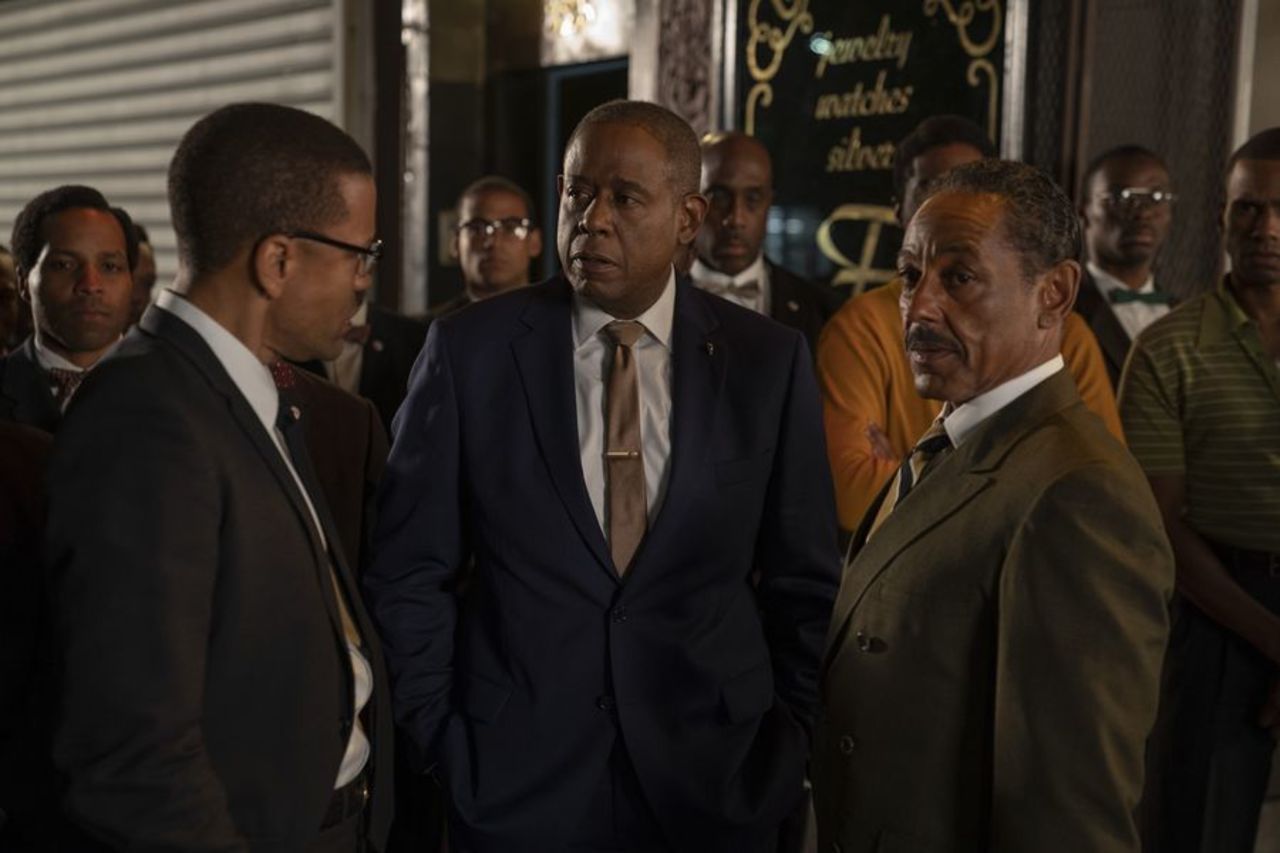 He returns after to find that everything has changed in Harlem, except, he jokes, for the Apollo Theatre. His turf has been compromised, with new kingpins running the show. The Italian Gonovese crime family, led by Vincente Gigante, are now fully in control of the black market.

Godfather of Harlem follows Bumpy and he negotiates his freshly rebooted life as a free man, while attempting to gain control of the turf. It also chronicles his relationships with key political figures of the day, such as Malcom X.

Don’t miss any of the action! Godfather of Harlem airs Tuesdays as 21:30, only on 1Magic, DStv channel 103.