Al Capone and John Gotti are mobsters whose names are forever etched in the collective memory. The name of Bumpy Johnson, however, almost faded into obscurity. Until recently.

Enter hit TV show, The Godfather of Harlem where award-winning Forest Whitaker takes on the complex lead role of Johnson, Harlem's top mobster. With Whitaker at the helm, it is no wonder the show has been critically acclaimed locally and internationally, despite it being Whitaker's first foray on the small screen. His acting, as always, remains top-notch.

We've rounded up five facts about the real-life Johnson, things you may not have known, 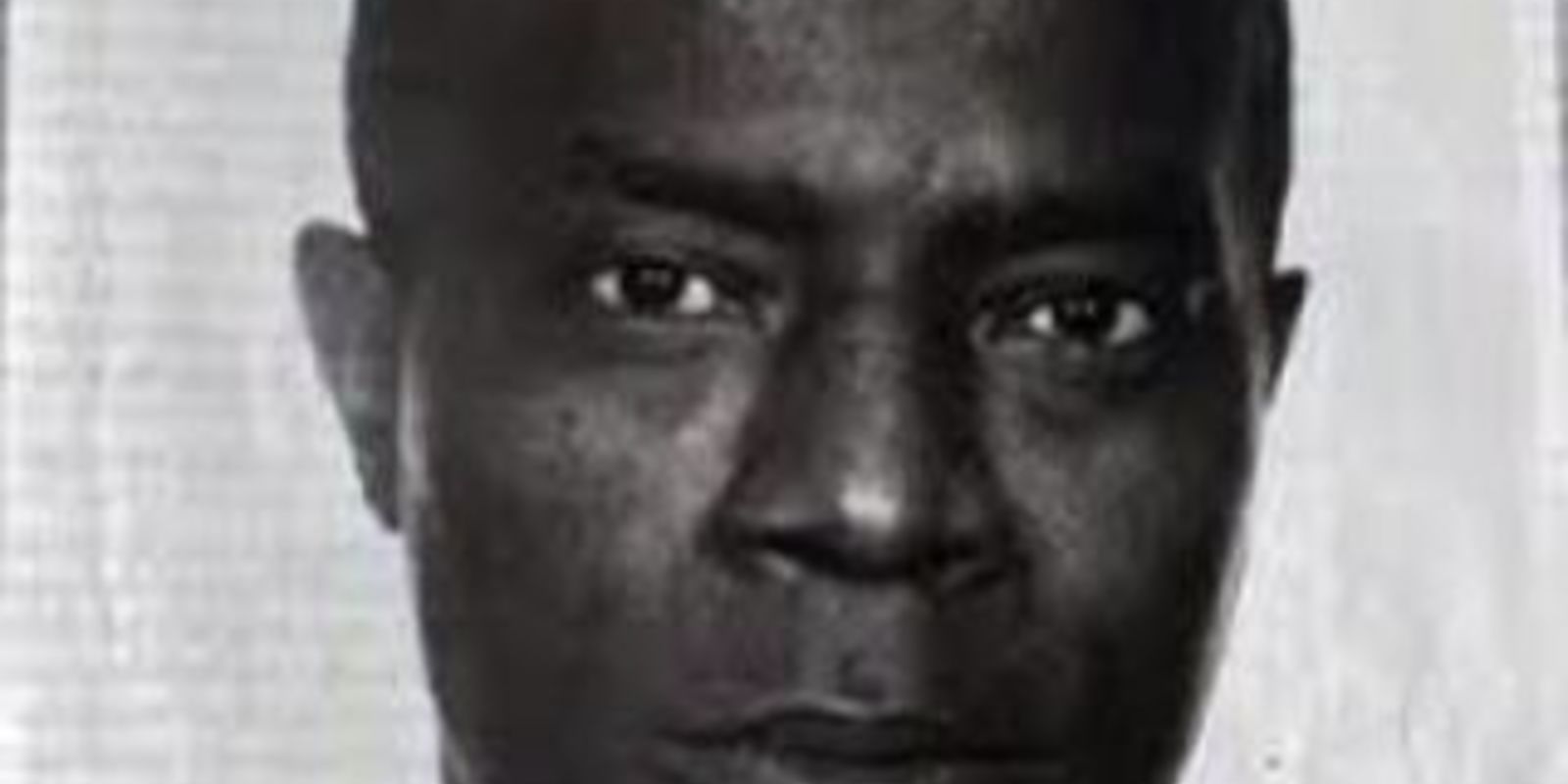 I’m so glad that you’ve been sharing #GodfatherofHarlem with me, and hope you enjoy tonight’s season finale at 9/8c on @EPIXHD. pic.twitter.com/VdME3GLLWT

@ForestWhitaker has become my all time favourite after I've seen how well he portrayed Bumpy Johnson on The Godfather of Harlem. Im not done watching it yet, just felt like a shoutout had to be done. pic.twitter.com/JMYknHA4uw

If you missed the recently aired 10-part series on 1Magic, watch The Godfather of Harlem on Showmax.

Video
Papi warns Gagashe about Mandla's attack – Lingashoni
Papi is a brave man indeed but also a very smart man. To protect himself, he goes to Gagashe to warn him about the planned attack against him spearheaded by Mandla. He pleads his case at first to Gagashe, and eventually, Gagashe gives him five minutes to talk, and this time round, it has paid off listening to Papi.
Video
The scam goes sideways!
It's the day of the lobola negotaitions, the day Vero and Nomonde have to play all their cards right to convince everyone that she's about to have a miscarriage but all quickly goes south. Nomonde does her part and fakes it well but the one person that she depended on, Vero drops the ball and causes her to be taken to a real doctor.
News
5 Facts about Micheal Rainey Jr - Powerbook II: Ghost
Cool trivia on the Powerbook II: Ghost actor
News
12 Interesting Facts About I May Destroy You
I May Destroy You is a fictionalised version of Michaela Coel's personal trauma.