What To Expect on God Friended Me!

News
24 March 2020
With Joy's lead on the investigation, Miles gets a step closer to finding out who is behind the 'God Account'!
Subscribe to Watch

While the first season of God Friended Me centred primarily on Miles' adventurous attempt to unearth the real identity of the 'God' social media that not only friended him, but also launched his life into an epic ride of back to back missions.

The plot twisted second season is clearly taking viewers on a journey where Miles is more delighted to resolve the mysteries offered by his friend 'God', than by his restlessness about the person or entity behind the account. 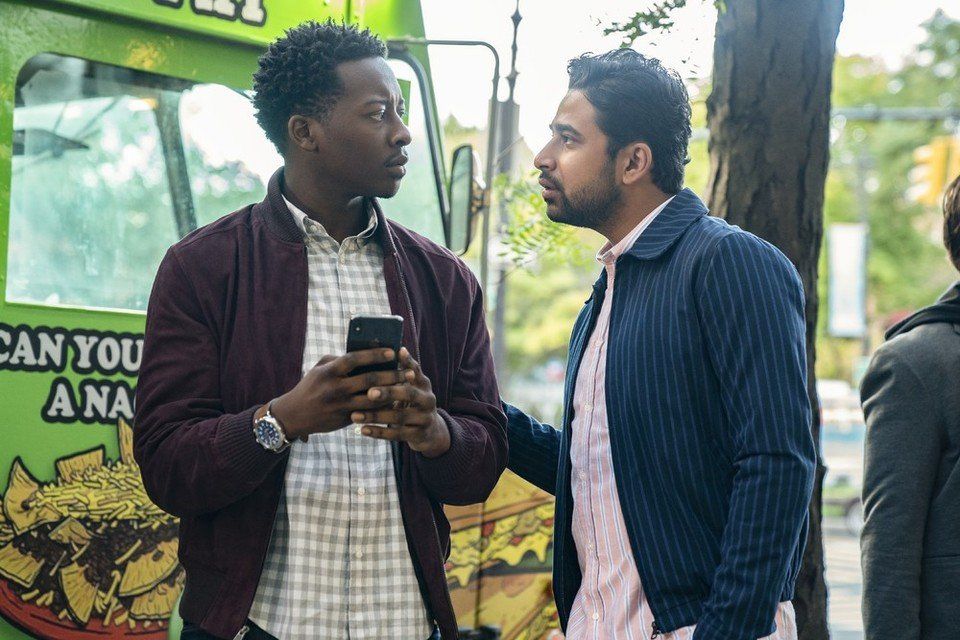 Episode eleven retrieves the former landscape of his journey back to the forefront. Now that his relationship with Cara is threatened, Miles is motivated to find out who is behind the account. What's more, he's deteremined to hand over the reigns in the name of love.

There's still the chance that the God Account might not give him the permission to walk away from the mission, however! Miles is not sold on how easy it could possibly be to walk away. Understandly, he thinks that it's unlikely that finding the answers to his questions will spell and end to his involvement.

Joy is back and has a handle that brings Miles close to his goal, but it soons dawns on him that winning back Cara will be no walk in the park.

He will soon also realise the sheer enormity of his involvement with the God account, a realisation that might toss him out of the false illusion that walk away is within reach.

Stranger things have happened, however. Will he be able to find out who's behind the account, walk way from the important work, make things work with Cara and walk away from something he's so clearly good at?

Video
God Friended Me Returns to 1 Magic
Miles finds a new clue as to who is behind the God account when God Friended Me returns to 1 Magic this January.
News
God Friended Me Season 2 – What You Need To Know!
Miles and crew must find out if God is all over their DM's or not 😮
News
The 62nd Annual Grammy Awards – What to Expect
The 62nd Annual Grammy Awards are here.
News
SEAL Team’s David Boreanaz’s Must-Know Facts
Get to know the man behind the character, Jason Hayes on SEAL Team.