Get To Know Brandon Michael Hall – God Friended Me

News
05 February 2020
The actor has already garnered himself some nifty accolades.
Subscribe to Watch

Brandon's acting chops for been applauded for their impressive swell. The old actor, who portrays the lead character of Miles Finer on God Friended Me, has become one of the most sought after thespians in Hollywood.

At just 27 years, Brandon has quickly established himself as a highly sought-after young actor. In 2017, Hall was named one of Variety’s Top Ten Television Stars to Watch for his breakout performance in The Mayor. Starring in the title role of the show from executive producers Jeremy Bronson and Daveed Diggs, he also earned “one to watch” raves from Entertainment Weekly, The Los Angeles Times, People and IndieWire. In addition to God Friended Me, he stars in the critically acclaimed series Search Party, which returns for a third season in 2020. 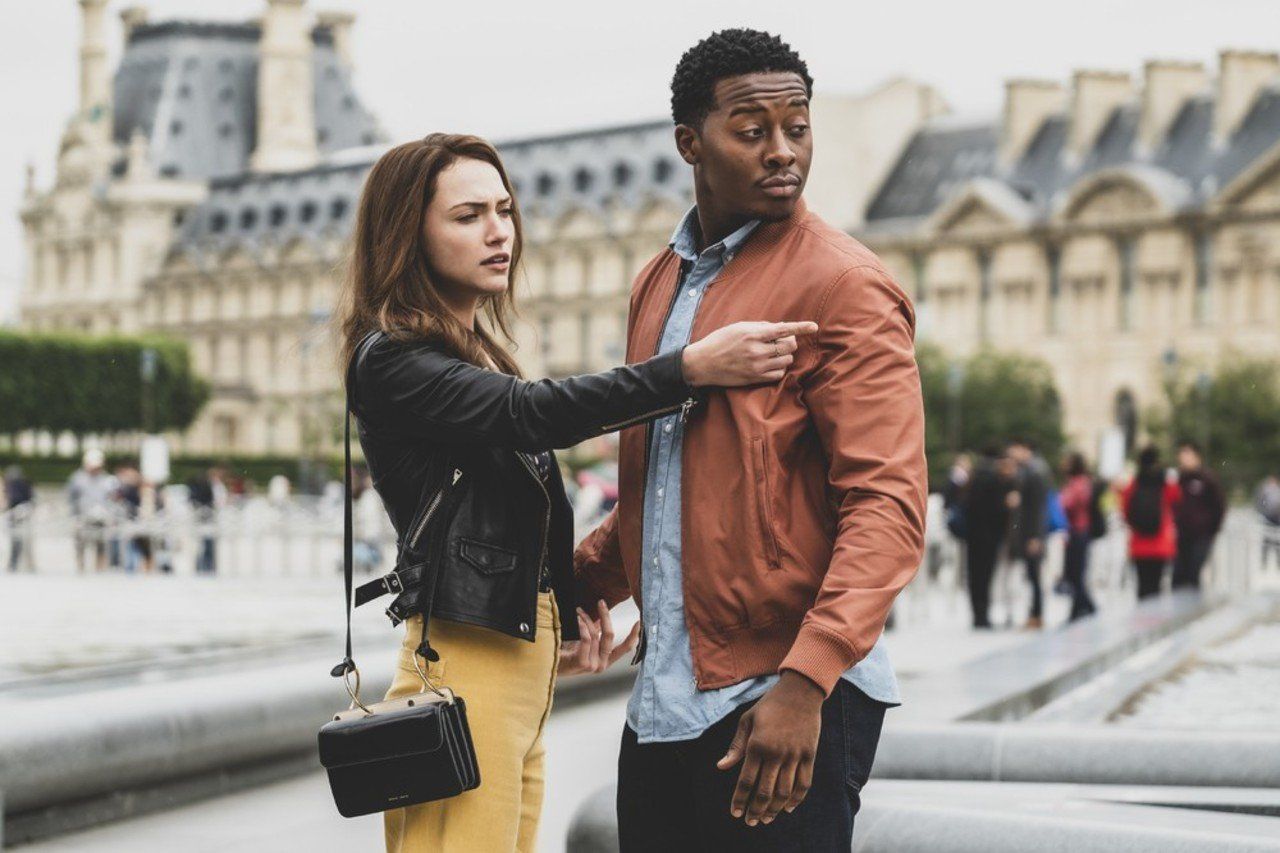 While still a student at Juilliard, Hall landed the lead on the pilot “LFE,” opposite Melissa Leo. Since graduating, he has guest starred on the Comedy Central series Broad City, Netflix’s The Characters, opposite Paul Downs, and A&E’s Unforgettable. On stage, he starred in the world premiere production of Transfers, directed by Jackson Gay. Next, he will guest-star in the Starz! crime drama Power, in the series’ sixth and final season. Hall guest-stars alongside Cedric the Entertainer as a father/son duo.

Hall trained at the Juilliard Drama Division, the British American Drama Academy and the South Carolina Governor School of the Arts and Humanities. In April, he received the 2019 President’s Alumni Award from the Governor’s School. This honor is bestowed on an accomplished graduate who has shown a commitment to the arts and artistic achievement, while embodying the school’s key values.

News
What To Expect on God Friended Me!
With Joy's lead on the investigation, Miles gets a step closer to finding out who is behind the 'God Account'!
Video
Tap into that greatness!
On the premiere episode of Downtime with Somizi, Mam'Lillian and Mam'Marah had a bit of fun and had a very touching conversation about all that they've been through. After Mam'Marah shared her past pain and all that she's been doing to get back to a happy place, Somizi beautifully encourages her to let go and let God and always know that she's an amazing woman.
Video
New Schedule Change
To accommodate production breaks during lockdown, we’ve moved all the shows at 8:30pm to 8:00pm. The River will return with fresh new episodes on 25 May.
News
The Book Of John Gray - Everything You Need To Know
Tune in for laughs and awe inspiring stories.