Everyday Struggle – What you need to know

News
26 February 2019
Delve beyond the headlines to unpack nuance on the hottest Hip Hop scoops. Everyday Struggle airs on 1Magic
Subscribe to Watch

Keep your pulse on the culture by staying in touch with the typically controversial Everyday Struggle crew. Each week, Nodeska, Wayno and Akedemiks reconnoitre some of the hottest stories affecting the Hip Hop community and give informed takes. 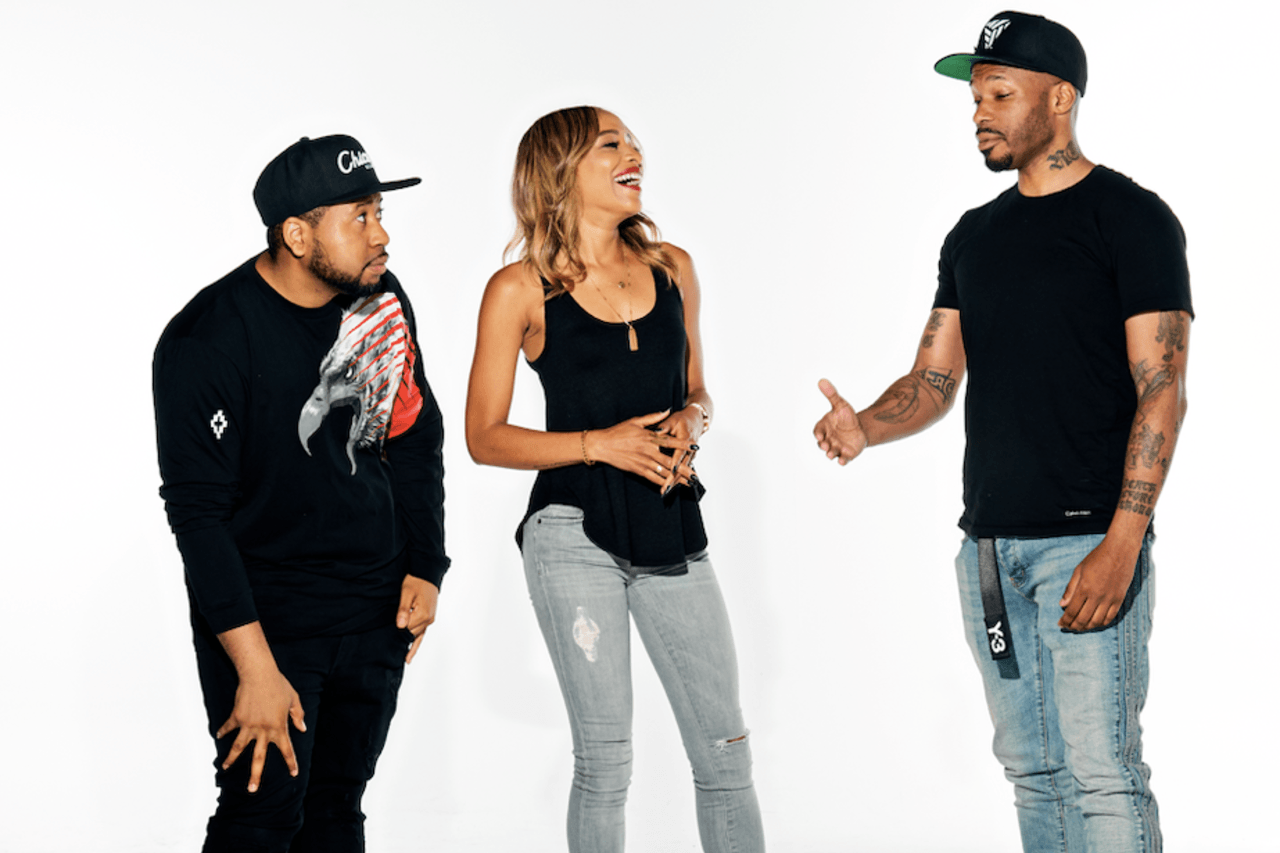 Each episode is marked by heated debates and reflections on the tea in the streets. As a means to take things a step a further, the self evident culture pundits unpack each headline and delve deep to dig out the kind of nuance whose absence often leaves gaping gaps in how we understand headlines.

And whether they fascinate, repulse or simply entertainment, their conversations always emerge at the top of the trends. There's no doubt about the trio's ability to get a social reaction from both the Hip Hop community and the artists themselves.

Going beyond the newstories, Everyday Struggles leads the discussion by inviting high profile names to account, rather than letting stars get away with PR cooked answers. There's no corner in the studio really; Akedemiks, Nodeska and freshest addition, Wayno are seasoned in their game.

RELATED: INSIDE BLACK-ISH SEASON – WHAT TO EXPECT

Most recently, their interview with Soulja Boy sparked much furore as Akedemiks appeared to come to verbal blows with the rapper, who's been claiming to have had the best "come back in 2018."

Get insider info, robust debates and nuanced conversation with the culture's most talked about crew on 1Magic, Thursd

Video
Don't say you don't know him! – The River
Tshabalala knew better than to cross Lindiwe but he did it anyway and decided to take Bukhosi's money and hide Ntuthuko's identity from her. Now that she knows everything, she wasted no time showing him what happens when someone crosses her and made him tell the truth.
Video
I've lost the key! – The River
Paulina and Angelina are both in labour and nothing is going right. They first struggle to get Khabzela to be as quick as he can and then it turns out he doesn't have enough petrol. After doing the right thing and finding petrol, Thuso and everyone are relieved until the car keys go missing.
News
Enslaved - What You Need to Know
An important and sensitively-crafted series shedding new light on 400 years of human trafficking, as millions of enslaved Africans were shipped to the Americas by Western European slave traders.
News
RHOC Season 14: What You Need to Know
The OGs of Orange County are back for Season 14!